It’s a lovely time for a wedding! Justin and Jessica have reportedly started planning the happiest day of their lives, and it looks like it may be happening during the number one wedding season: summer. 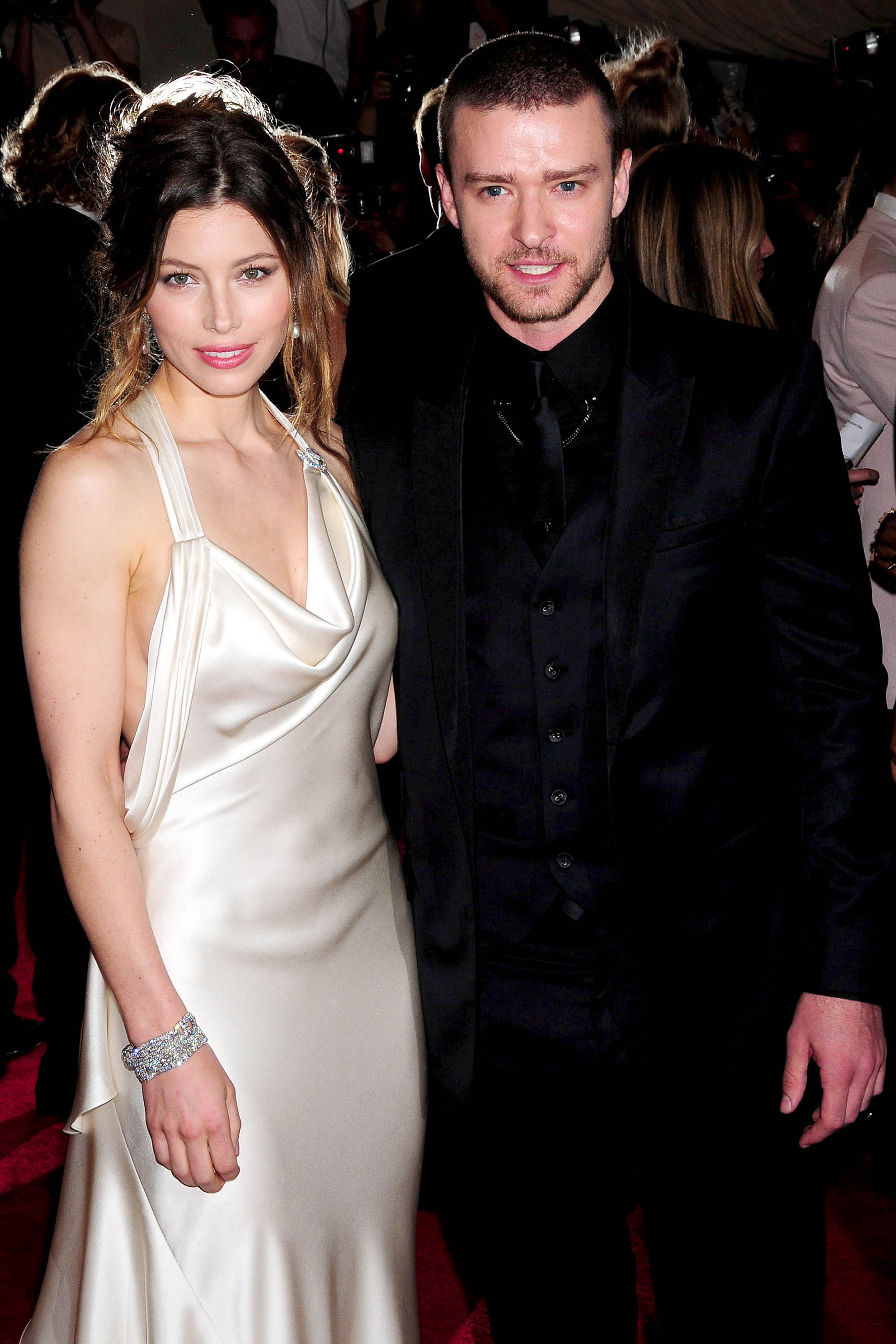 Do we hear summer wedding bells in the distance?

Justin Timberlake and Jessica Biel are reportedly planning their wedding — and it may happen sooner than you think.

“Justin and Jessica are planning a big [summer] wedding,” says a source to PEOPLE.com.

The adorable couple, who got engaged last December, have kept mum on their engagement plans, but the source tells the entertainment magazine that wedding plans are in full effect, saying that Jessica is “very involved” in planning everything.

“Jessica initially wanted a smaller, more intimate wedding, but Justin from the beginning wanted a big wedding, and that’s what they have decided on.”

Justin wants a big wedding? That’s a surprise seeing as it’s usually the women who want the big day to be lavish and perfect in every way. Hmm, we hope Justin doesn’t turn into a groomzilla.

The two dated for four years before splitting up in March 2011, only to reconcile last fall, and Justin finally took the plunge and proposed to Jessica while on vacation in Wyoming.

But despite their relationship past and the ups and downs of wedding planning bliss, in the end, Justin just wants Jessica to be happy on the day.

“Justin has promised her the best day ever.”