When celebrities are completely candid about dealing with personal hardships, they give hope to countless other people suffering similar situations. 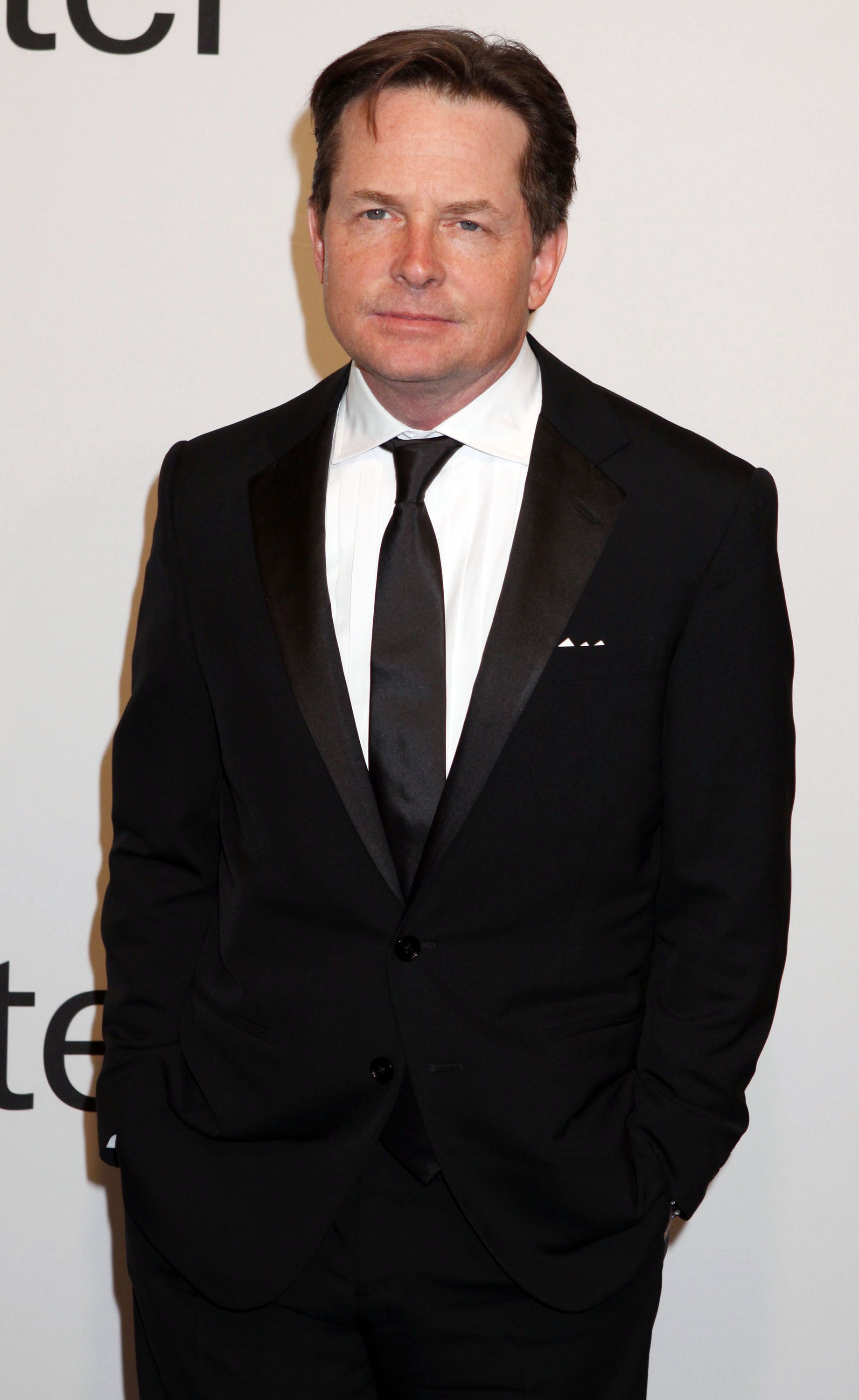 One of the many reasons we are so fascinated with celebrities is the fact that, though they are human beings, they often seem like a human super-species. Celebrities enjoy a lifestyle awarded to a miniscule fraction of the world’s population, perks of which include unfathomable beauty, VIP access to basically anywhere and swimming pools overflowing with piles and piles of money. But sometimes circumstances occur that slam these near-alien beings right back down to earth, making them just as human as everyone else.

When standing face to face with an extremely difficult situation, such as illness or addiction, it is likely anyone’s wish to withdraw from the world and live a life of secluded despair. For a celebrity — a person who lives in the public eye — the ability to do this decreases exponentially, with a massive audience watching his or her fall from grace. Yet there are some celebrities who rise above the pain and suffering and put their fame to good use. These stars understand the need for support during difficult times and take it upon themselves to provide encouragement to us normal folk who may be enduring something similar. They remind us that we are ultimately all the same, facing the same hardships, whether we are famous or not. Here are a few of the very commendable celebs who have shared their pain so that others can perhaps cope a little more easily:

Michael J. Fox has been inspiring people everywhere for years with his positive attitude and proactive approach toward living with Parkinson’s disease, an affliction with which he was diagnosed at just 30 years old. But Michael has recently revealed that before he became the poster child for Parkinson’s awareness, he relied on alcohol to help him cope. For a year, he drowned his sorrows this way, unable to face the reality of his situation, until his wife, Tracy Pollan, snapped him out of it. He soon realized that he had options as a man living with Parkinson’s, and one of them was acceptance of living with the illness. Michael has given hope to countless people who find themselves in the depths of despair due to a difficult diagnosis. He is proof that, yes, it is completely normal to spiral into darkness as a result of such terrible news, but that climbing out of that hole is still possible.

You’ve got to hand it to Giuliana Rancic: After a double mastectomy and reconstructive surgery, the hard-working TV personality still seems unstoppable. Not only is she a staple on the E! network, but she and her husband, Bill, continue their journey along the road to familial expansion, something that has not been easy for the couple. It was during their exploration of IVF options that Giuliana first discovered she had breast cancer. This kind of news could have put a serious damper on their desire for children and on Giuliana’s busy career. But rather than surrendering to the hardships that cancer brings, Giuliana fought hard and proud, proving that, even in unexpectedly unhappy conditions, we can still live our lives as fully as possible and work to obtain what we badly desire. Giuliana insists that the struggles she and her husband have faced have actually strengthened their relationship. Talk about a role model!

Disaster struck a Cannon-Carey family vacation in January when Nick Cannon was admitted to hospital for kidney failure. Now, in an effort to educate the public on the struggles he has been facing, the father of two has released footage of his hospital visits and treatments since being diagnosed with kidney disease. The idea behind this series, titled the Ncredible Health Hustle, is to educate the world about kidney disease while encouraging others to fight through the pain of any disease. By exposing himself at his weakest and showing what it takes to live with a serious illness, Nick Cannon is giving countless people hope for their own circumstances. He is going a step way beyond simply talking about the struggles he endured because of the illness, putting those struggles on full display. Nick Cannon, you’re the real deal.