He is funny enough to host the Tony Awards thrice. Neil Patrick Harris is going to conduct the night of Broadway honours with, hopefully, countless jokes and dance moves for the third time. 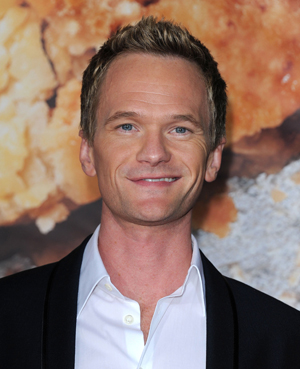 The Tony Awards announced today that Neil Patrick Harris will be hosting the ceremony for the third time.

The show has been struggling for ratings in comparison to other award shows, and Harris might just be the boost the Tonys’ producers are looking for. The How I Met Your Mother actor hosted the show last year and in 2009.

Well, comedians are usually successful at reeling in the viewers, and Harris, who plays the beloved playboy Barney Stinson on HIMYM, is sure to be a hit. But unless the Tonys plan to have Harris host the ceremony every year, they should start briefing for a new advertising campaign for 2013.

The award show is scheduled to air on June 10, from Beacon Theatre, New York, on CBS.

Are you planning to tune in?