She doesn’t want to always be labelled as a good girl gone bad. The pop singer says her music is a chance to express how she feels, not a way to be controversial. 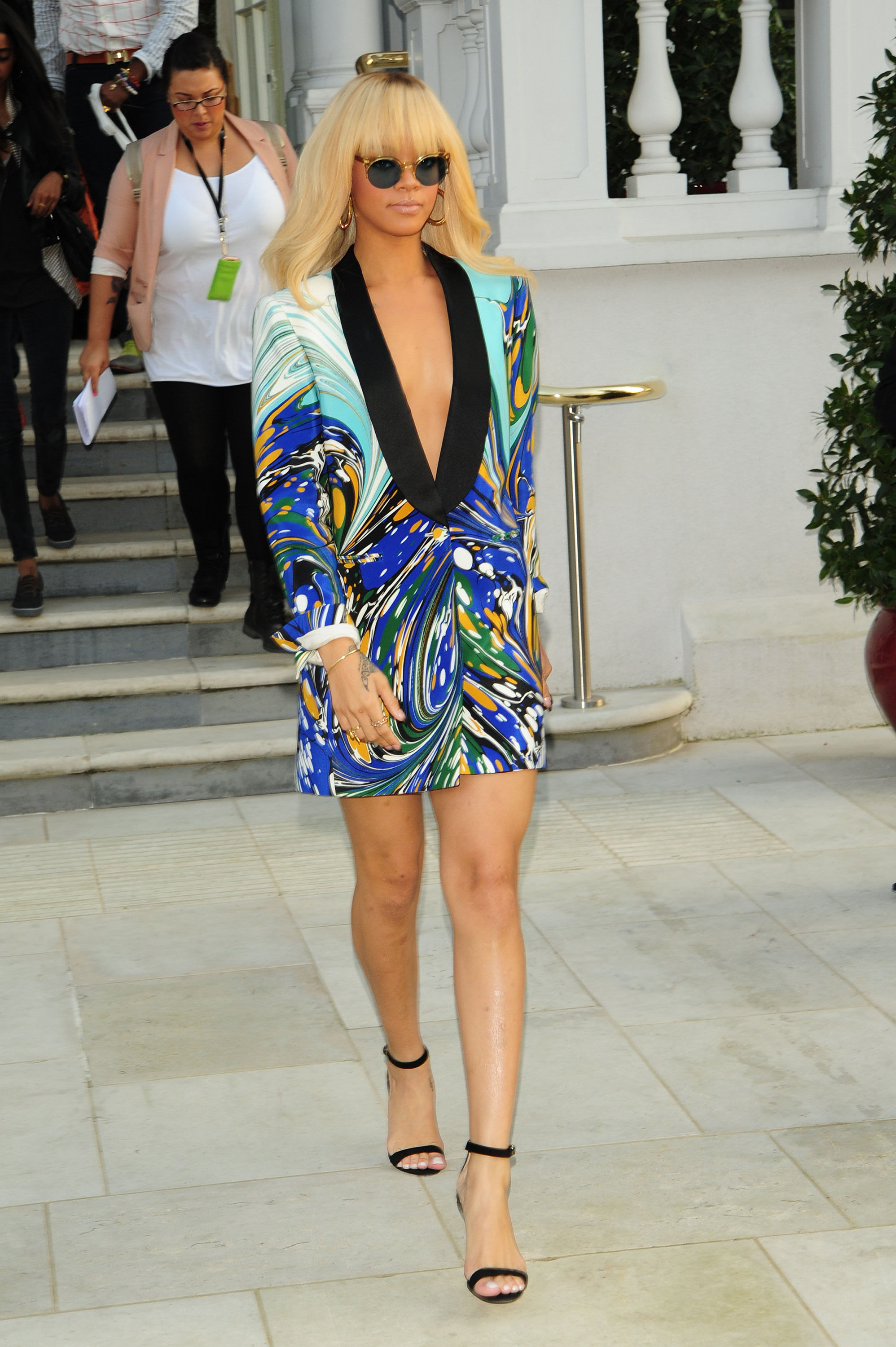 Rihanna has a message for everyone: She isn’t that bad of a girl.

The “Birthday Cake” artist briefly opened up about her somewhat unique musical style in Radio Times‘ new issue. The Barbadian beauty wants to let people know she isn’t as controversial as they think.

“When I make a music video, it’s a piece of art. It’s four minutes to make a visual for people to understand the message in the song,” says Rihanna to Radio Times via the Daily Mail. “I never do anything to get banned, never do it for controversy. It’s always just honest, and at times I just go a little too far for some.”

Well, at least Rihanna is honest enough to agree that sometimes she goes too far. Based on her past music singles and videos, she definitely pushes the boundaries. For her music video for “Man Down,” the songstress depicts a dramatic scenario that results in murder, while her 2011 “S&M” video was banned in “over 11 countries,” according to Mirror.

But in reality, is Rihanna really that bad?

She is definitely outlandish and bold, including in her sense of fashion — take, for example, the very risque see-through black top she wore last month in New York City — but what musician doesn’t take risks for their music or fashion?

Maybe everyone should give Rihanna a break. After all, she said she’s just being honest with herself.