Adele, get ready for an expensive mail delivery from Karl Lagerfeld. The fashion designer is reportedly going to send out a collection of designer bags to the British singer as another way to apologize for his weight comments to her earlier this year. 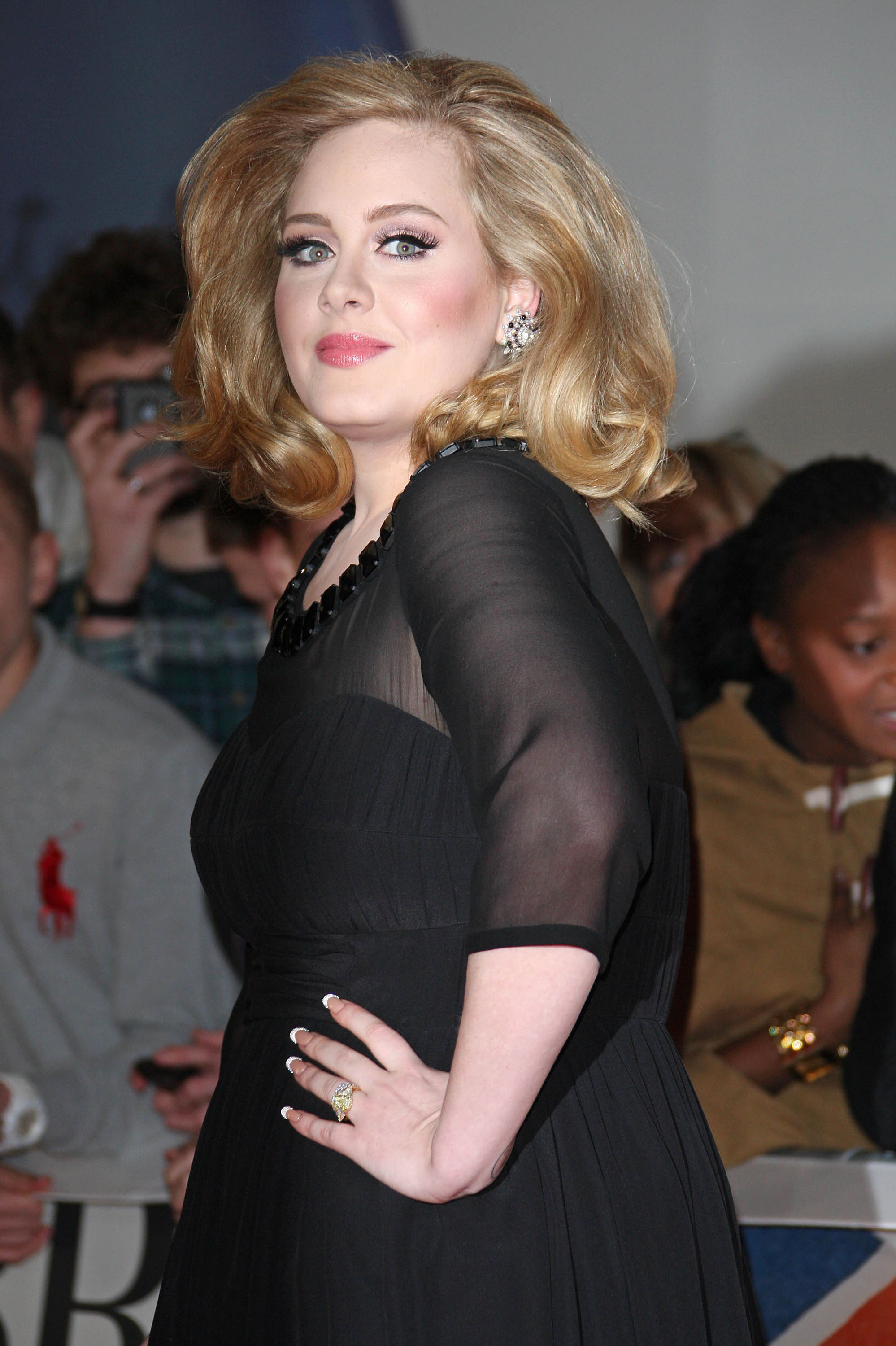 Karl Lagerfeld is hoping to get Adele right where he wants her — with a handful of Chanel bags.

The head designer of the Chanel fashion house has reportedly reached out — yet again — to the British singer, offering her a very expensive truce gift: a collection of designer bags. According to The Sun, the creative director plans to send Adele the handbags as a gift, this a few months after his not-so-nice weight comments about the soul singer.

“He told his team to send Adele the best the fashion house have to offer after hearing she collected bags,” said a source to The Sun. “He said he really wanted to make it up to her so they could maybe work together in the future.”

If you recall, earlier this year, Karl called Adele “a little too fat,” opening up a can of fashionable worms for himself. He was criticized for his outlandish comment, and he sent out what appeared to be a heartfelt apology to the “Someone Like You” singer, even though Adele could not have cared less about the weight comment, telling People that she was “very proud” that she represents what most women look like.

But now it appears that Karl is once again raising the white flag to the six-time Grammy winner.

“He could see her fronting a campaign for Chanel Mademoiselle bags when the contract with Blake Lively ends,” said the source. “He’s annoyed with himself because he ended up insulting her when he meant to compliment her. He thinks she’s beautiful and calls her divine.”

Now he wants her to be a part of his company? He must really be sorry!

Well, we can’t speak for Adele, but if all this is true, then we think maybe — just maybe — Adele can find it in her heart to forgive him. After all, he’s offering her free Chanel bags. Real Chanel. Enough said.