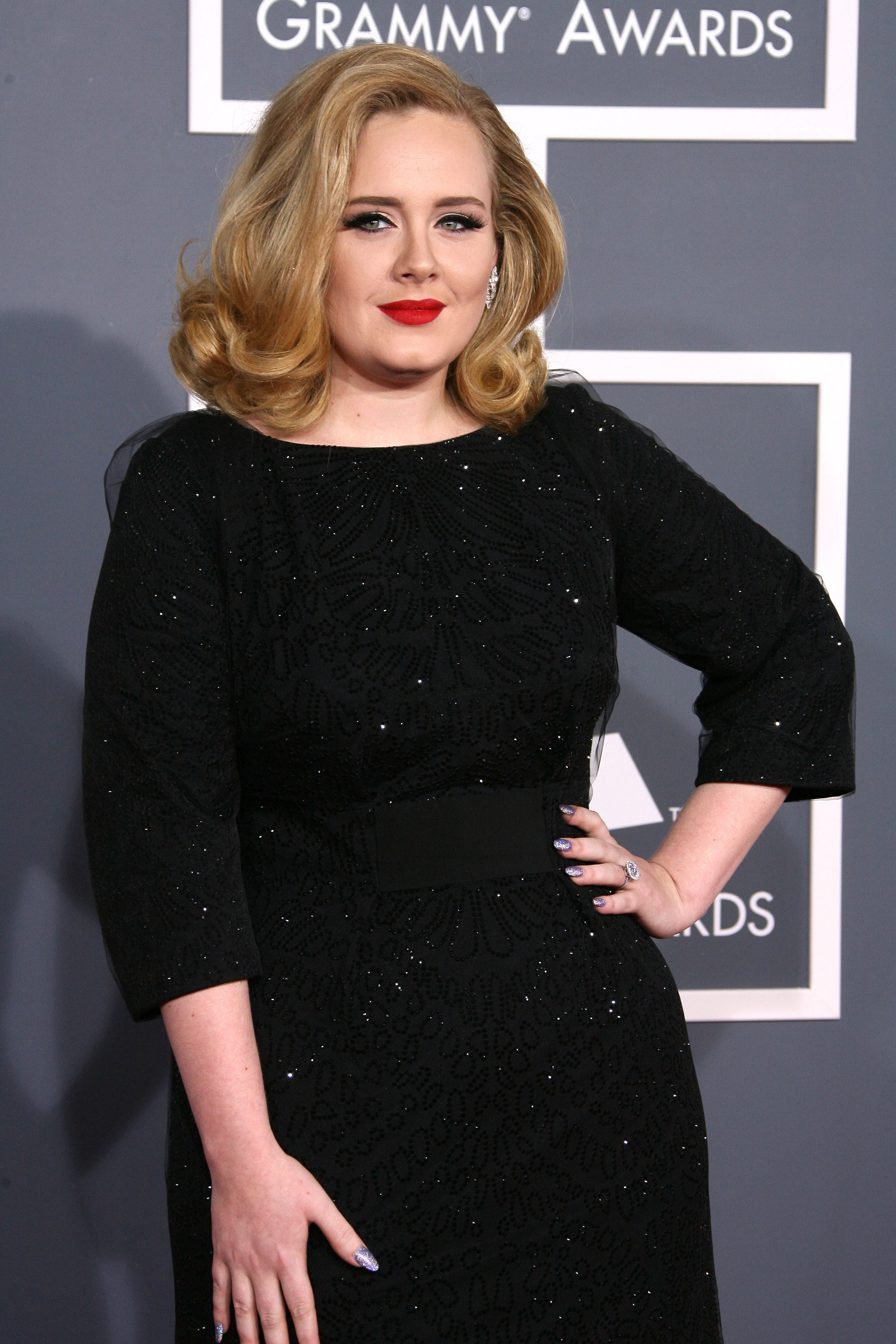 Hold on to your high notes. This might just be the best proposed music collaboration ever.

British songstress Adele has opened up about her dream collaboration, and it includes none other than the former Ms. Sasha Fierce herself: Beyonce. In an interview with French radio station NRJ, Adele expressed her duet dreams — as well as ours — saying that Bey would be one of her top choices.

“I would probably say Beyonce because she’s one of my ultimate favourites as well,” says Adele to NRJ, according to Mirror Online. “I’ve been listening to her since I was about 11. I adore her. I love everything she stands for.”

The “Rolling in the Deep” artist mentions late soul singer Etta James as her very first choice, but said since she has passed, Beyonce would be next up, especially since she says she can relate to Bey’s music and lyrics.

“I think her work as an artist and a singer is enviable, in terms of the length of her career and how she’s grown and grown.”

Now we all know that Adele’s revealing these desires may possibly be a coy way to let Beyonce know how she feels and possibly get their two record companies talking, or it could just be Adele being her old honest self. Either way, we would love to see this collaboration happen! I mean, could you imagine what the song would sound like with those two powerful voices serenading us? It would be the collaboration of all collaborations.

Plus, Adele did say she plans on releasing a new song by the end of the year. Maybe she could do the song with Beyonce then. That would be a good idea, no?