Whoever started this craze of trending fake celebrity deaths seriously needs to get a life. 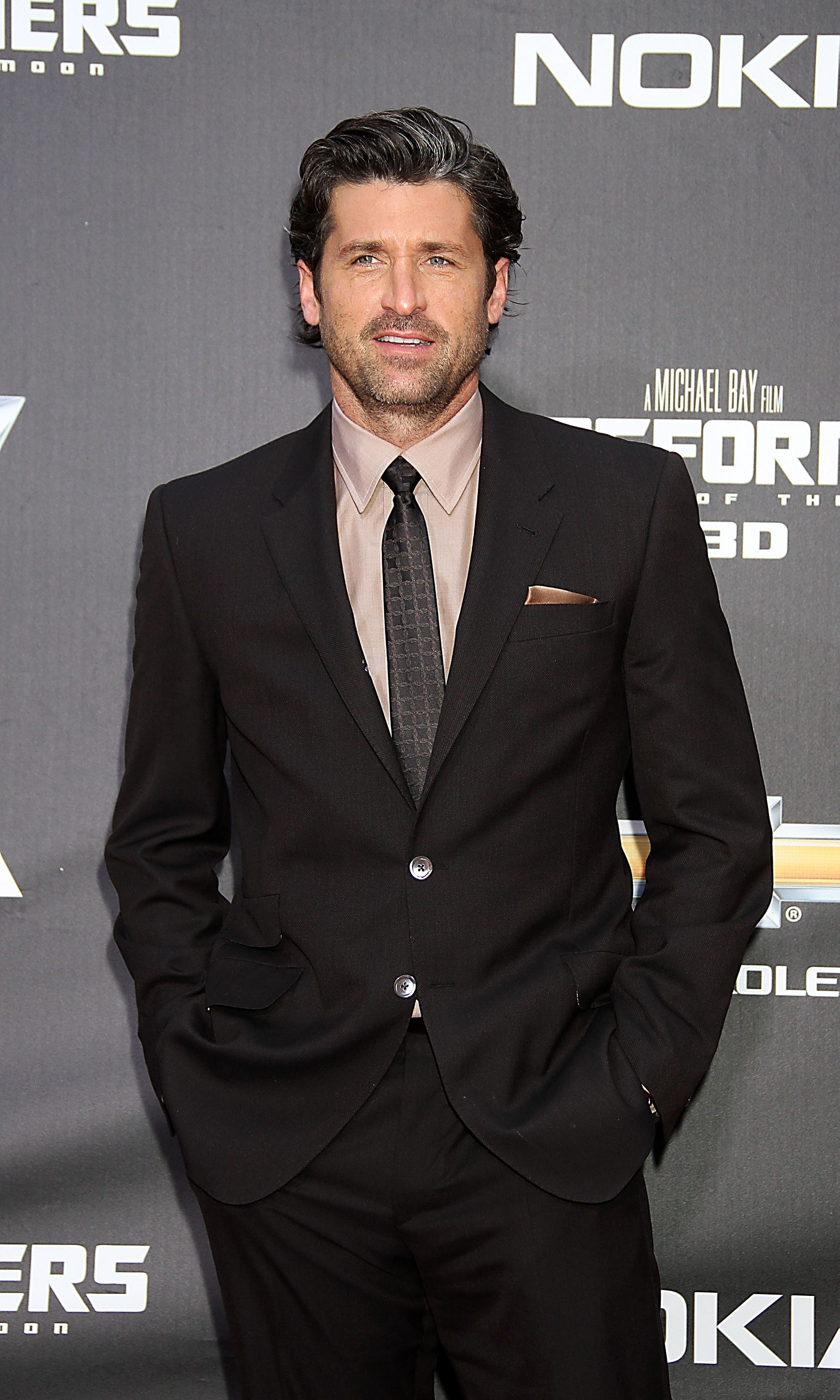 Relax, ladies: Dr. McDreamy is alive and well and well-coiffed as ever. But it was scary there for a second, when last week, Grey’s Anatomy dreamboat Patrick Dempsey was tweeted to have died in an automobile accident. The offending tweet read “RIP Patrick Dempsey,” sparking immediate panic that the 46-year-old actor had gone far too soon. Dr. McDreamy himself wasted little time responding to this false alarm with his own tweet, reading “Hi I am back from the dead!” Thank the Lord.

Would someone kindly explain why on earth this trend of faking celebrity deaths has become so popular? These “RIP” tweets are occurring far too frequently for our liking. We understand that there is bound to be a significant amount of backlash against a culture so obsessed with celebrity, but honestly, is this really the answer, haters? Is it worth achieving a split second of vindication in falsely announcing the death of a celebrity you don’t like, only to be quickly proven wrong and irritating? Why not just write a strongly worded letter? It’s far less lazy than a brief but controversial tweet; at least put some effort into your cause.

What’s strange about this latest fake death announcement is that Patrick Dempsey is pretty innocuous as far as celebrities go, not really known for offending anyone besides men with male pattern baldness. Not that we’re condoning the practice of cyber killing by any stretch, but we can kind of see how someone, in an act of utter disgust for his actions, might cause a rumour that Chris Brown was dead. This indeed happened to the singer infamous for his abuse of ex-girlfriend Rihanna. But apparently, it doesn’t matter what you’ve done: The sheer fact of being a celebrity makes any remotely famous person an open target for an RIP trend. So have we learned with the fake death announcements of other mild celebrities, such as Zach Braff, Rowan Atkinson and Reba McEntire.

The relieving thing about this popular prank is that it is becoming so pervasive that it will soon cease to be given any real attention anymore. It seems that the lemmings and hackers of the Twitterverse are just now catching on and seizing the trendiest opportunity to stick to a celebrity that they might find a bit annoying. It’s a pretty disturbing jibe, but it is clearly nothing more than that. Soon, we will learn to ignore RIP trends all together and move on with our, and the celebrity in question’s, lives.

However, there is that one nagging issue: Now that a celebrity seems to falsely die practically every day, are we being desensitized to the idea of a celebrity death? Will the next shocking actual death of a celebrity have a minimized effect on our emotions? And then, of course, there’s the boy who cried wolf dilemma that this RIP trend is sure to cause. It will now likely take longer to believe that a celebrity has actually died, thanks to the constant stream of fake death announcements.

We’d like to take this opportunity to kindly ask that all of you cyber murderers out there cease and desist. You’re just getting in the way of everyone wanting to see what our favourite celebrities wore on the red carpet.