Ryan Seacrest is doing what he does best — making people wait for big news. The television personality extraordinaire is set to reveal some big news this week that may reveal his future career plans. 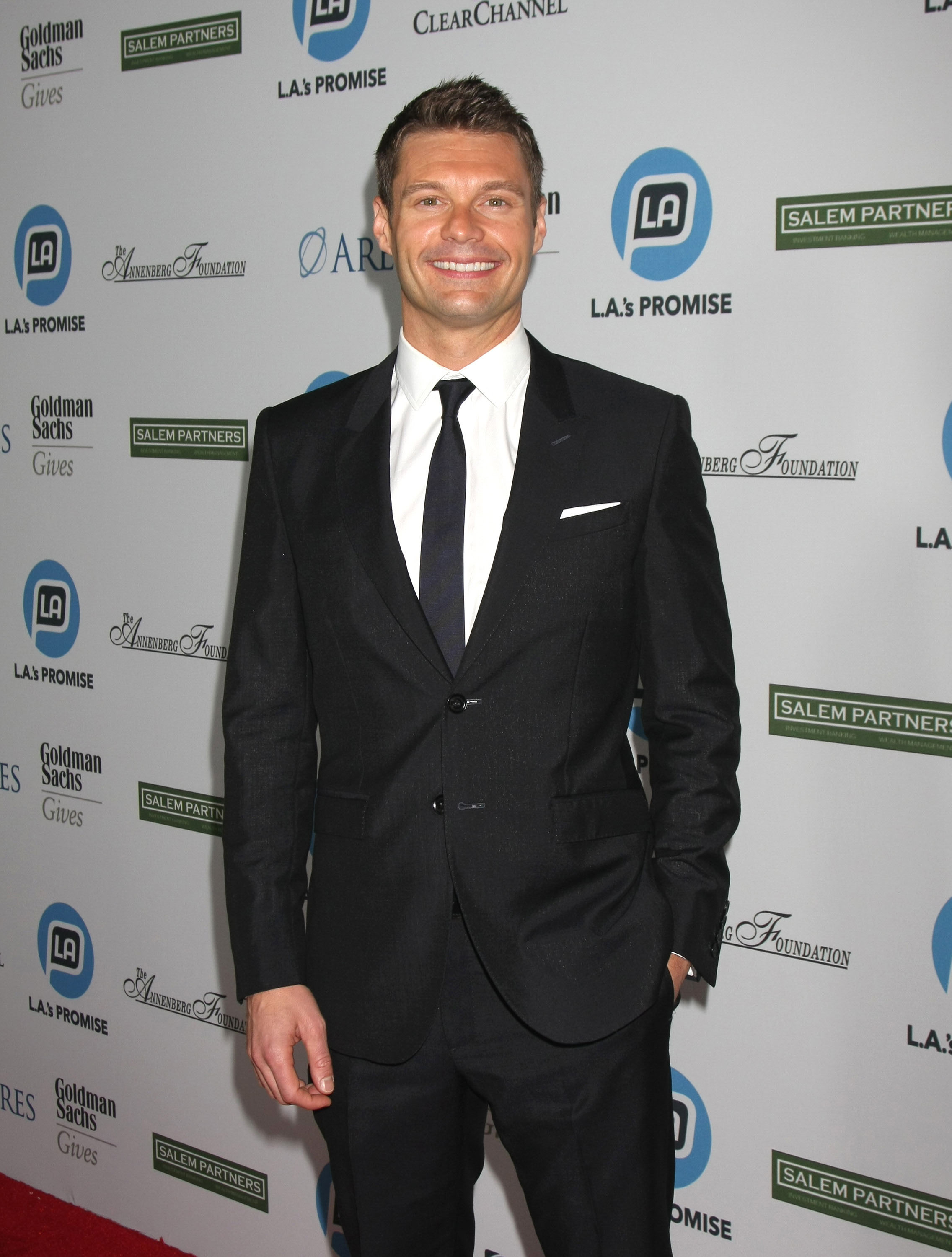 Is Ryan Seacrest getting another hosting gig?

The muli-talented television personality who won us over on American Idol will be making a possible career announcement live on television, according to The Hollywood Reporter. Rumors are speculating that Ryan will reveal some news about a new position at the American television network.

“Tuesday morning live on the TODAY show in Studio 1A, Ryan Seacrest will make a big NBC announcement,” tweeted Today executive producer Jim Bell via The Hollywood Reporter. “Would @RyanSeacrest have more fun doing the weather for Al [Roker] or having a cocktail in the 10am with Kathie Lee? What is your drink Ryan?”

Jim’s nonchalant Twitter comment has put everyone abuzz in suggesting that Ryan will be joining the popular morning show. But don’t get too excited yet, ladies.

According to the entertainment website, Ryan will not be joining Today’s cast full-fledged, but will appear on the morning show while lending his charismatic personality to other NBC entertainment specials.

Ryan is already a host for E! News, which is a part of the E! entertainment television network, owned by NBCUniversal. He also produces the Kardashian reality franchise, is a radio personality for his Top 40 radio show and, of course, he’s been the main host of American Idol for 11 seasons now. There are also claims that Ryan’s three-year AI contract is ending this year, with some saying that Ryan might not renew his spot on the reality music competition.

But all of this is just rumor and I think it’s safe to say that, for now, Ryan is one busy guy, no matter how you put it.

I guess we’ll just have to wait until Tuesday for the big news. I know, this is just like Ryan — keeping the audience waiting.