Get ready to see Ashton get serious. The comedic actor has earned himself a coveted role, playing the late Apple co-founder Steve Jobs in an upcoming movie that is sure to display Ashton’s ability to play a different character than he’s probably used to. 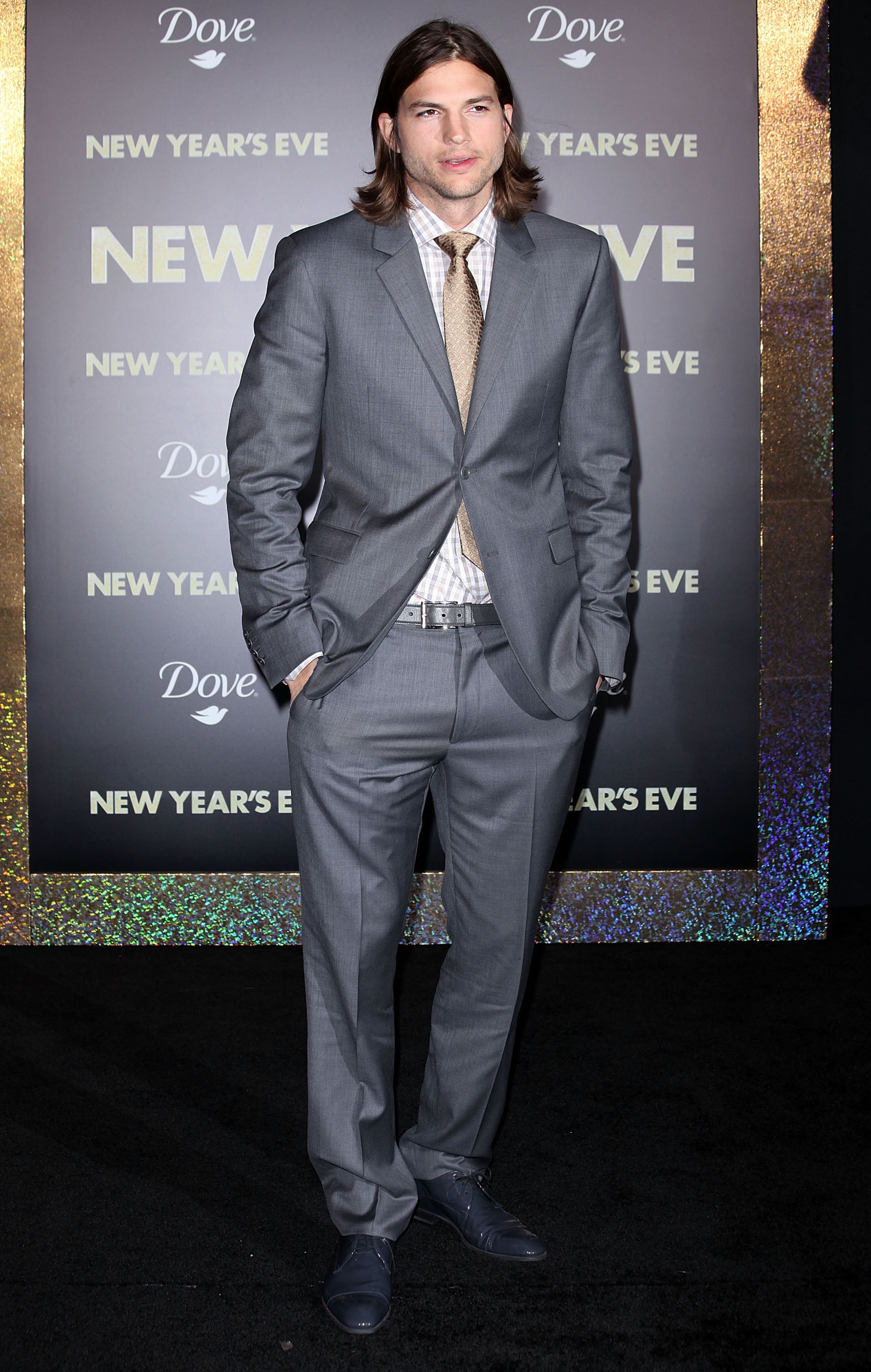 Looks like Ashton Kutcher will be putting on his serious acting hat.

The No Strings Attached star has snagged the role of the late Steve Jobs in an upcoming indie film called Jobs, according to Variety.

Usually known for his class-clown characters on television shows such as That ’70s Show, where he played Kelso, and his current gig on Two and a Half Men, the 34-year-old will play the Apple co-founder, who was one of the masterminds behind the Apple brand.

The film will be directed by Joshua Michael Stern, known for the 2008 film Swing Vote, and will chronicle Steve Jobs’ life from his early hippie days to his career as the co-founder of one of the world’s most influential computer empires.

Now, I know when everyone first heard this news, the first thought was, Ashton… really? But Ashton is known to act seriously every once in a while — think movies like The Butterfly Effect and Spread — and when looking at photos of Ashton now and Steve in his early adult years, the two look eerily similar.

Plus, it would make sense that Ashton plays a technologically savvy guy. After all, he was the first person on Twitter to get 1 million followers. And who knows? This could also be the breakout role that puts Ashton on the map to earning an Oscar and becoming a part of the golden Hollywood elite group of actors and actresses.

Sorry, we’re getting ahead of ourselves. But hey, you never know.