Katy Perry is hitting the big screen. The pop star has officially announced that her eventful 3-D documentary-concert movie will be released this July, making it the perfect movie for fans to start their summer with. 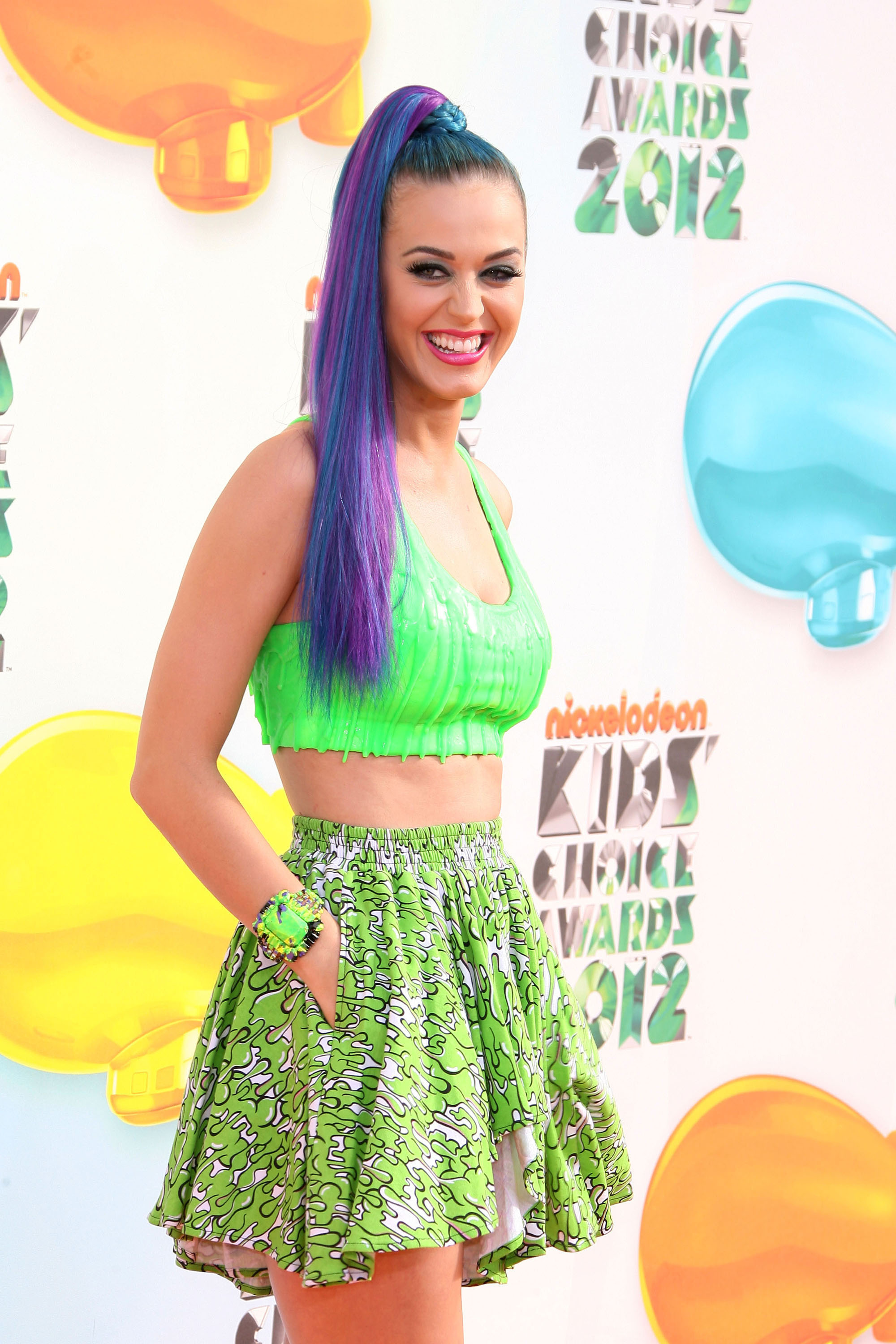 Get ready to see Katy Perry in 3-D!

The “Part of Me” singer will be hitting the big screen in all her bright blue hair glory with her 3-D concert movie, Katy Perry: Part of Me. The flick is set to come out in theatres July 4, and according to a recent interview with E! News, Katy seemed very pumped about the movie.

“Go and see it and be a firework!” tells Katy Perry to E! News correspondent Kelly Osbourne at the Kids’ Choice Awards this weekend via E! Online. The documentary style and music-biopic will show how the once gospel singer rose to fame and highlight her musical career a la Justin Bieber’s Never Say Never documentary.

Although this isn’t Katy’s first try at acting — she’s acted on the silver screen, on various television sitcoms and lends her voice to The Smurfs movie as Smurfette — this will be the first time where Katy will be acting her au naturel self. And we’re sure that will prove for a very entertaining two hours. And even though Katy’s life has recently seen its fair share of downs after her divorce to actor Russell Brand, she told MTV in a recent interview that this movie will let fans get an inside peek at her real life.