They grow up so fast… We watched Lisa Robin Kelly on That ’70s Show, and now she is definitely out on her own. The actress was arrested for alleged spousal abuse. 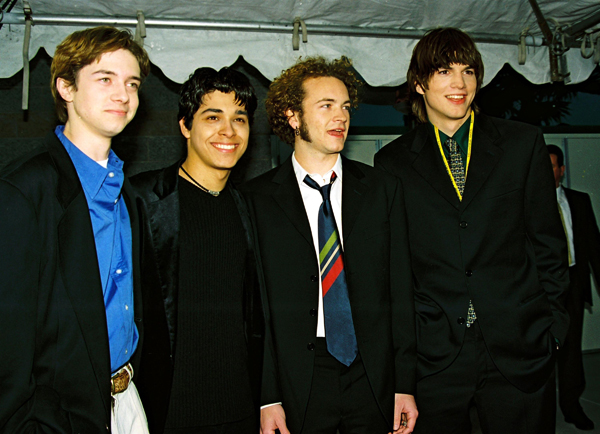 This isn’t exactly what we like to see our comedians do, but it happens. Lisa Robin Kelly, famous for her role as Laurie Forman on That ’70s Show (lead cast pictured above), was arrested for domestic violence on Saturday.

Apprehended by the Los Angeles County Sheriff’s Department in Lost Hills for reported spousal abuse, she is currently in jail, with bail posted at $50,000.

We understand feminism and women empowerment, but this didn’t just cross the line — it zoomed past it at light speed.

Kelly was previously arrested in 2010 for DUI. Le sigh.

If only everyone could be like Mila Kunis — a fellow That ’70s Show alumnus — the world would be a much hotter and peaceful place, yes?