Charlie Sheen is ready for us to forgive and forget last year’s meltdown with his new TV show, Anger Management. Umm… isn’t it a bit soon? 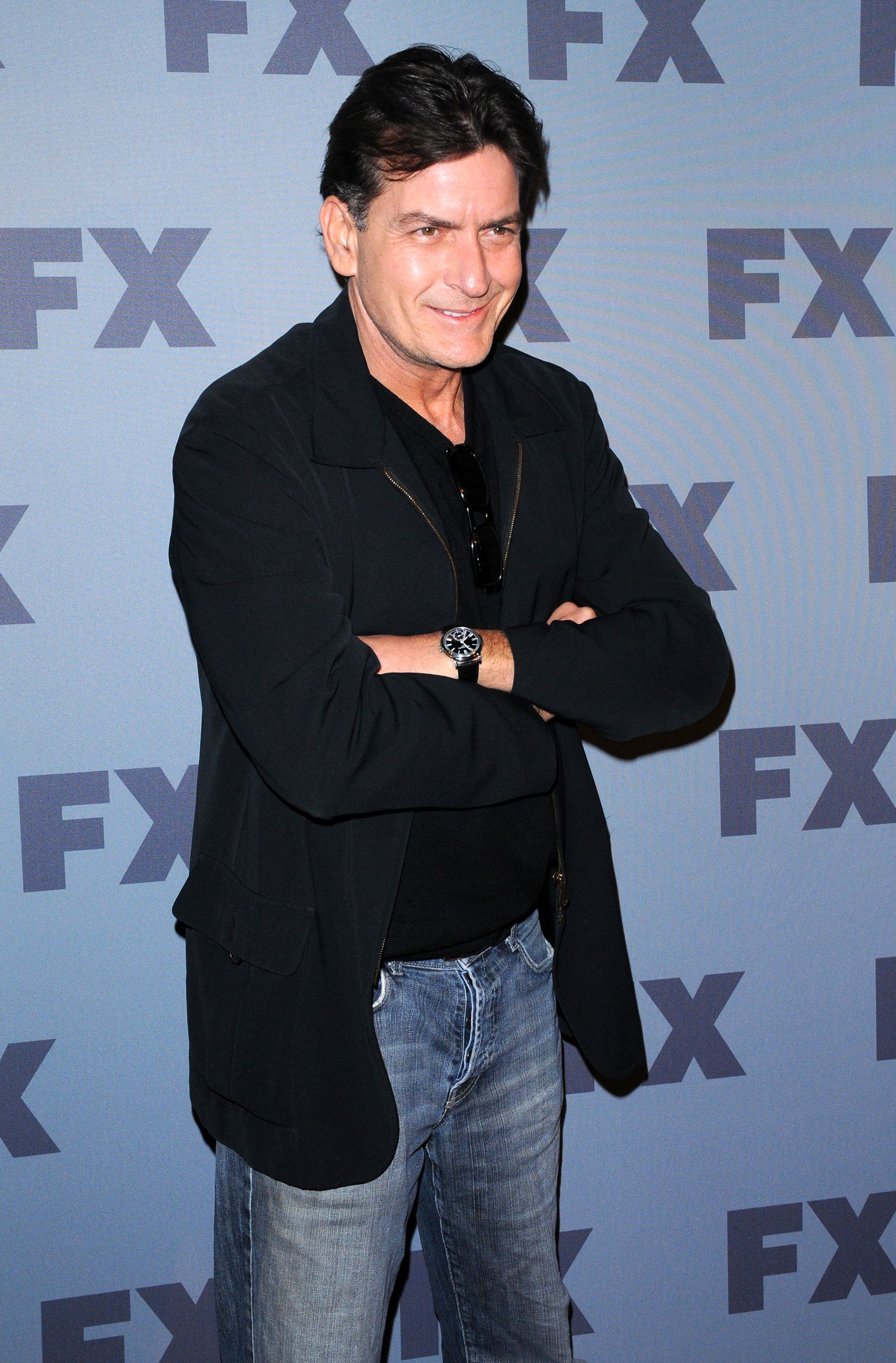 He’s baaaaaaaaaaaack. Charlie Sheen makes a return to television and our lives in what he hopes to be his TV career’s “swan song”: a new sitcom, starring him, called Anger Management. It was only last year that we saw Charlie Sheen begin to unravel into the absolute whackjob he became, shocking the world with his outrageous behaviour and remarks. Though he turned into a laughingstock of the highest degree, he also became one of the most famous men in the world, using the momentum of this fame to tour a stage show that bombed practically everywhere it went. And, of course, he made his departure from Two and a Half Men, to be replaced by the much less crazy Ashton Kutcher.

But that was then; this is now. Apparently Charlie is a new man and ready to let the world accept his apology for his behaviour so we can move on together. He says that he refuses to let his falling-out with Two and a Half Men be his television legacy; with Anger Management, Charlie hopes he can erase what happened and leave a clean one.

Really, though? Because we’re pretty sure that no one’s ever going to forget what happened with Charlie Sheen. Thanks to his meltdown, his image has been forever changed, no matter how good Anger Management might end up being. It’s entirely likely that people will tune in to his new show only to get a glimpse of Charlie Sheen and marvel at the fact that he survived whatever it was that happened last year. It’s also not exactly going to help matters that Charlie is playing an anger management therapist with control issues of his own on the show. That hardly seems like someone who’s aiming for a clean break from any reference, tongue-in-cheek or otherwise, to his behaviourally unstable recent past.

We’re not saying we’re opposed to someone trying to begin a reformation after a very public disturbance of the peace. We’re just a little bit surprised at how swiftly Chuck believes he can fix everything. Coming out with a new TV show when people are still reeling from last year’s Charlie is not the answer. Rather than leaving the legacy of a good show, he stands to leave one as a man who tried too soon to earn our trust again, fizzling out after an enormous crash and burn. What happened to time healing all? Give us a chance to move on; don’t force us to, even if you already have.

The sad truth for Charlie is that, from here on in, everything to do with him will be regarded in terms relative to his episode last year. And now that he’s disturbed the public’s healing process, he has potentially sabotaged any real hope of being seen in a new light. Save for doing something inhumanly angelic, nothing will erase the memory of how very strange he is and will always be — not even a new TV show.