With the re-release of Titanic in 3D, 15 years after its original release, we got to thinking about all the valuable lessons we learned from the grandest movie of our time. Here are our top 5! 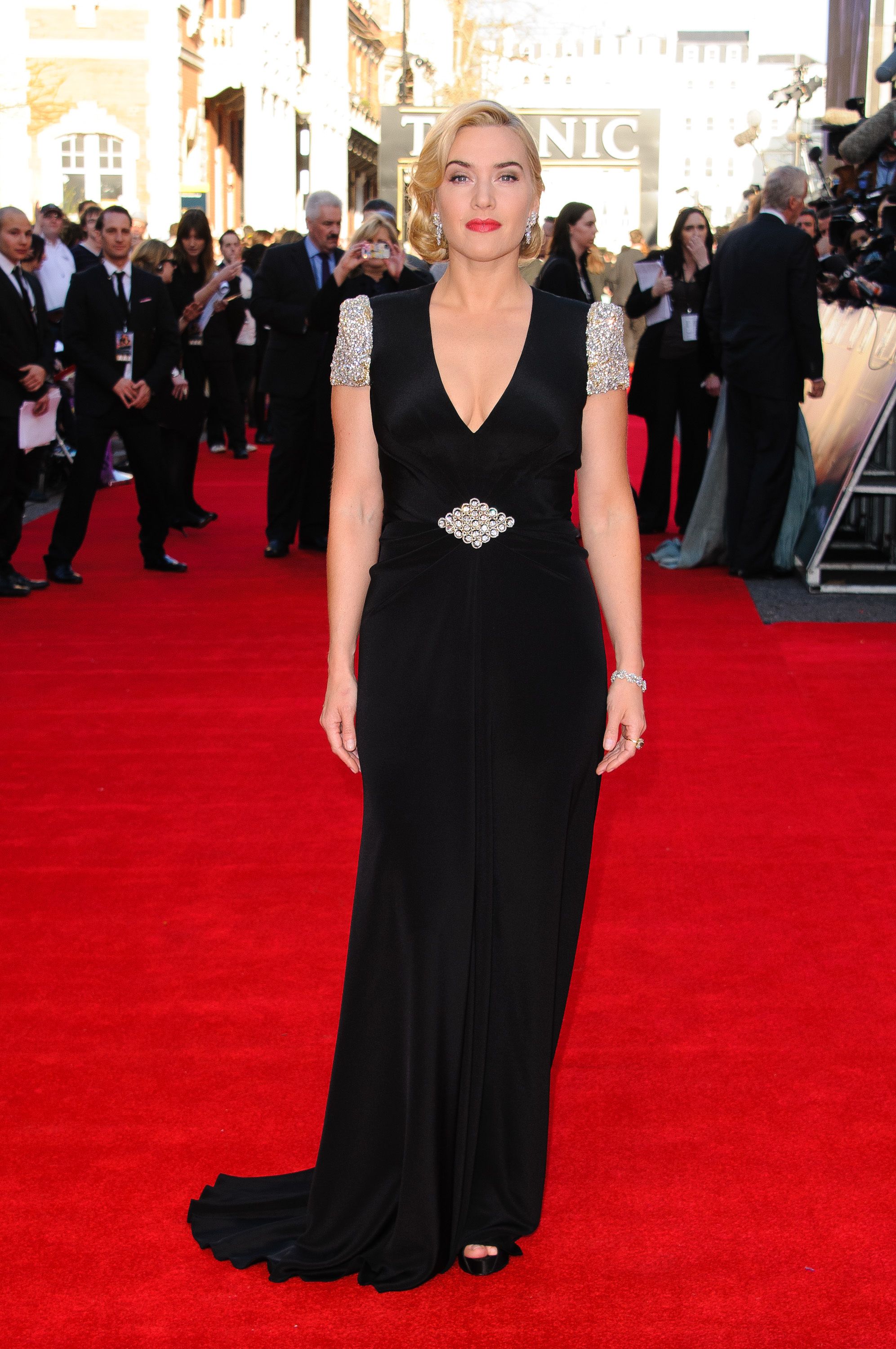 A lot can happen in 15 years. Circumstances can change a person into someone entirely new, relationships can begin and end (and then begin again) and tiny little babies can grow to become entitled and moody teenagers. But some things will never change, as the 15th anniversary of Titanic will teach us. Some things will always remain as we remember them, and go on and on.

With its re-release in theatres, this time in 3D, we get to experience, as if for the first time, the glory that is Titanic. As we did 15 years ago, we will sit in the dark theatre with pits in our stomachs as we watch two young people embark on a doomed romance. We’ll haul out the Kleenex as — SPOILER ALERT! — the Titanic sinks, leaving innocent victims to drown or freeze to death in the frigid Atlantic ocean. And we will remember all the valuable lessons that Titanic teaches, which we have upheld these past 15 years.

Hold on to your bling, ladies

At some point in your life, you will be faced with a very important decision: Do you give up your priceless, multi-karat, blue diamond necklace for the sake of history, do you sell it and make millions or do you secretly keep it in your possession until you die? As Titanic teaches, the correct answer is the last. Screw history education and a tidy retirement fund: What matters is that you keep close to you the things you hold dear. And even if that thing weighs more than you do in your very frail and elderly state, you hold on tight until you’re ready to let it back into the ocean. Let them work to get it from you.

A ship’s bow is where it’s at

Need a boost in confidence? Interested in making a grand romantic gesture? There’s no better place than the very tip of the front of a ship. No person can stand at a ship’s bow without at least thinking “I’m king of the world!” and not actually believe it. And forget the ballroom: You want to make the moves on your date? You’re guaranteed some action if you stand together and fly at the front of the ship. Why do you think singles cruises have become so popular?

Pushing gets you there faster

We’ve all been in situations that have involved big crowds trying to get to one very small fixed point, much the same as the situation in which the panicked passengers of the Titanic found themselves when trying to get onto the lifeboats. In times like those, abandon all politeness, and just push. Push to the front of the line, and don’t look back. Otherwise, you may be going down with a sinking ship. Another tip: Stay low, and try to protect your face so you don’t get elbowed. You’ll be on that lifeboat in no time.

Always — ALWAYS — have enough of something

Whether you’re building the greatest ship ever made or having a dinner party, you must always have enough of everything for everyone. That means enough bean dip, enough wine and, most importantly, enough lifeboats. Otherwise, you stand to have a catastrophe on your hands. No one likes going hungry, and they like drowning even less. This is especially critical advice for anyone throwing a party on a boat.

While everyone else on the sinking Titanic was running around in a panic, the ship’s musicians continued to provide a soundtrack to the tragic event. They were the picture (and sound) of calm amidst a storm of chaos. If only the higher-ups had had that much integrity. So next time you see a busker on the street, stop for a second, listen to what he’s playing and drop some cash in his hat. Because you know that if you two were on a sinking ship, he’d be making the experience a little more pleasant.

American Reunion fills us with nostalgia and hope
Anchorman 2 is in the works!
Lindsay Lohan and Whoopi Goldberg to appear in Glee

54 mins ago
by Caroline Greelish