Yes, Adam Levine is kind of a hypocrite and a lot richer for it. But it’s not like he killed someone! Humans make mistakes, and so do celebrities. Adam Levine is definitely not alone. 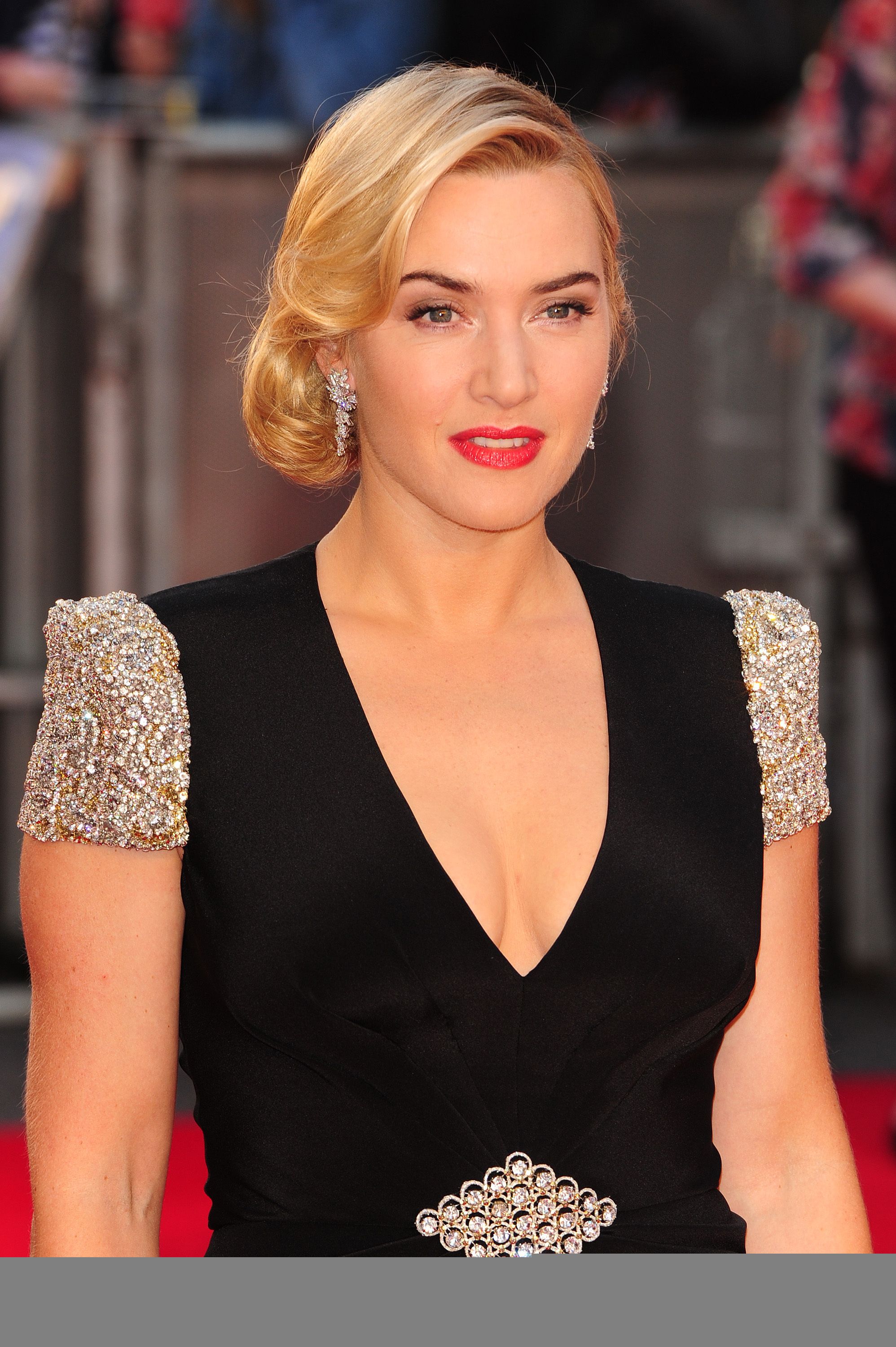 What is that? Why, it’s the unmistakable smell of a hypocrite. Adam Levine must be nearby! Yes folks, the man who once called for “an official ban on celebrity fragrances. Punishable by death from this point forward” is coming out with — gasp! — his own fragrance. A lot can change in a year apparently, since Adam now appears to believe that fragrances are “sexy and inspiring.” Well, that, and a guaranteed money maker, something he is at least willing to admit helped convince him to agree to this new venture.

When celebrities pull stunts like this, it’s hard to not roll our eyes and wish they’d be a little more honest. However, we have to remember that, despite their millions of dollars and really really good looks, celebrities are human, just like the rest of us. Humans go back on their words all the time, but most humans don’t have to do so in the very public way that celebrities do. And so, while we certainly don’t condone Adam’s hypocrisy, we offer him the solace that not only do we common folk understand how it feels to have to back paddle with your tail between your legs, but so do these famous faces, who have been where he is:

We’ve seen a lot of Kate Winslet in the past. Actually, all of her. In fact, the multi- award-winning actress has gone the full monty so many times on film that she once vowed to never be nude on camera again. Well, apparently a vow means nothing to Kate, since soon after she made this declaration, she was winning awards for her turn in Mildred Pierce, in which she appears — wait for it — naked. Kate has outright stated that this makes her “the hypocrite of the decade” and that she needs to stop swearing off nudity. It’s not like she’s an addict or anything; quite the opposite, actually. Kate says that she hates being naked on camera and that it is something she needs to just motor through, uncomfortable as it is. Listen, Kate, give yourself a break. Calling yourself the hypocrite of the decade is a little much, don’t you think? And besides, no one’s ever disappointed when you show a little skin on camera.

Poor Denise Richards. The beautiful mother of three has admittted to “feeling like a hypocrite” with her two eldest daughters, to whom she tries to instill the importance of a healthy perspective on beauty and body image, all the while remaining very preoccupied with her own appearance. Denise recognizes the confusion that must set in when her daughters see her meticulously primped and primed for events and photo shoots, or when she goes on a diet and exercises maniacally — in other words, contradicting everything she has taught them about body image. Her solution? She explains that this is just part of her job. We can see why Denise, who’s admitted to having had multiple breast enhancement surgeries, might feel a bit hypocritical in front of her daughters. But she does maintain that being healthy and strong is of utmost importance, and she encourages her girls to be comfortable with who they are — something Denise says she is, and that can be the sexiest quality a woman can possess.