Crazed boy band fans, get ready: 98 Degrees is rumoured to be reuniting for a summer tour, which will be the band’s first performances in a decade. 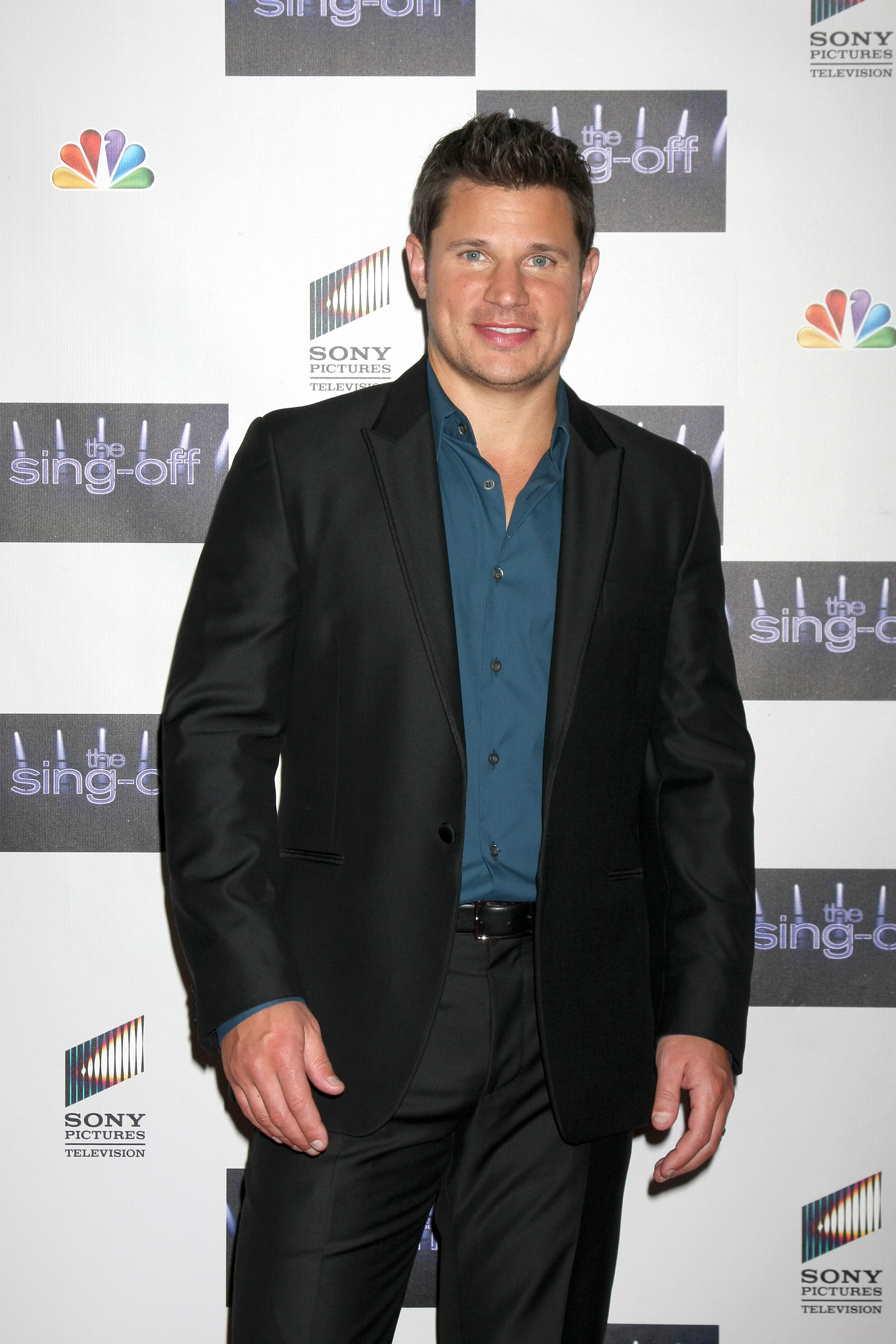 Ladies, get ready to heat up your summer. To 98 degrees, to be exact.

The popular 1990s boy band is reportedly rumoured to reunite this summer for a 15-city tour, according to exclusive reports from RumorFix. The website says that the hunky four — Nick Lachey, Drew Lachey, Jeff Timmons and Justin Jeffre — will reunite for the first time in 10 years. A source says the reunion tour is a “thank-you to their loyal fans” and to expect an official announcement later this week.

Those of you who were part of the boy band wave or who just love boy bands will remember this band for their hit songs “Invisible Man,” “Because of You” and “My Everything.” And if you haven’t heard any of those songs, it won’t really matter, especially since these guy are very easy on the eyes.

Besides this possible tour being great news for fans, it is double exciting for Nick Lachey, who will soon be a first-time dad. His wife, Vanessa Lachey, who is pregnant with the couple’s first child, is due to give birth this fall, and Nick tells Kelly on Live! with Kelly via Us Weekly that he is very excited.

“This is the one thing that more than any other I’ve looked forward to, and it’s overwhelming.”