Is Adele being frugal or just a smart spender? The British soul songstress reportedly refused to pay a standard helicopter fee to land her chopper, making some people wonder why the millionaire singer was being so tight with her money. 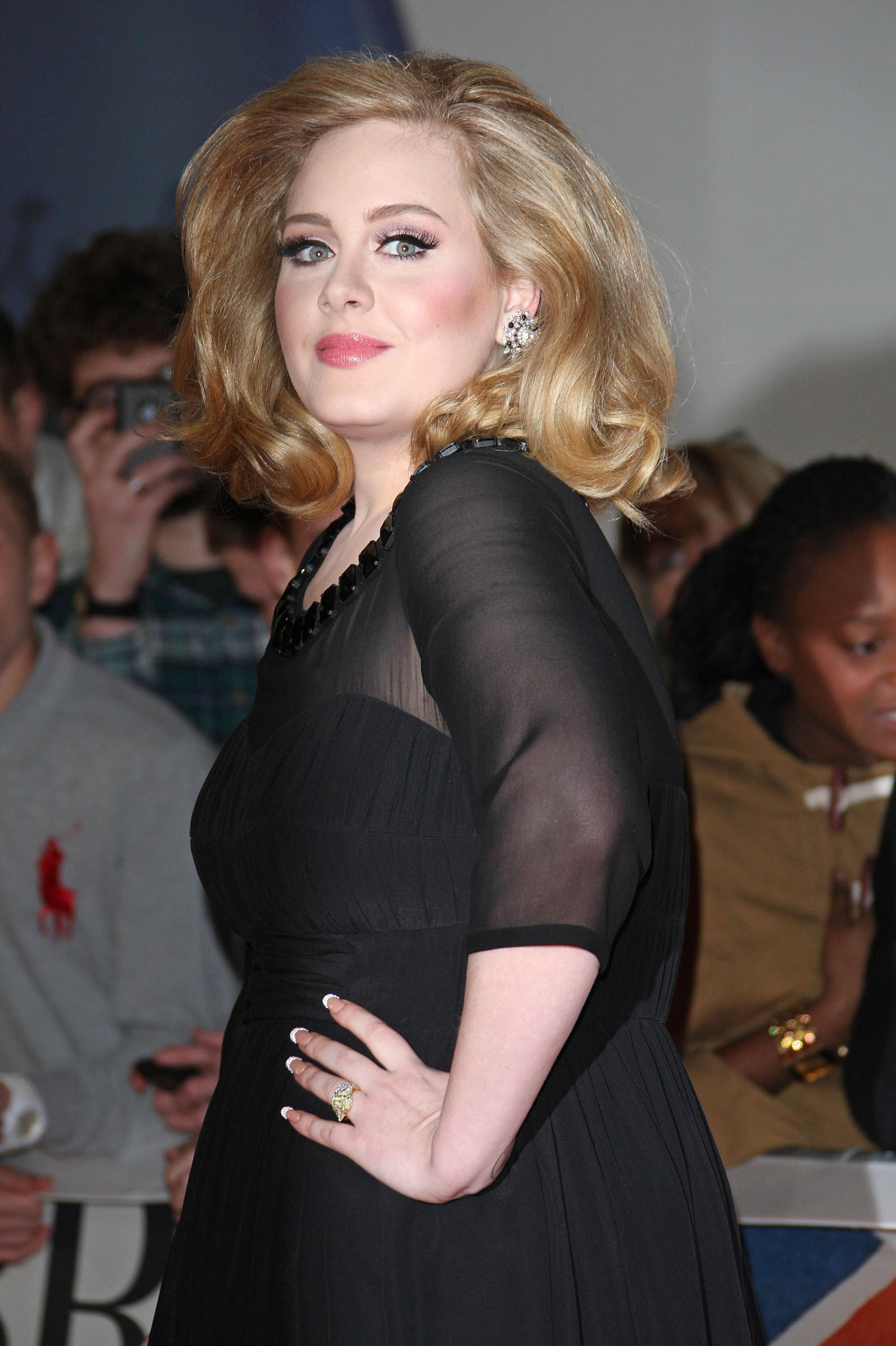 Adele may be a six time Grammy winner and have racked in millions for her super star success but the “Someone Like You” artist reportedly refused to pay a £75 helicopter fee.

According to the Daily Mail, the British songstress refused to pay a standard fee to land her chopper on a helipad in the Forest of Dean, which is in the county of Gloucestershire in England.

“We had a call last Sunday morning asking if her helicopter could land on our helipad by the hotel and how much it would cost. When I told him there was a standard £75 fee he said that was too much,” says hotelier Peter Hands describing the call to the Daily Mail.

Peter, who runs the Speech House Hotel in Cinderford – which is a small town in the county – says the phone call was “a bit rich coming from one of today’s most successful multi-millionaire pop stars.”

Now although we may criticize Adele for being a bit frugal, there is nothing wrong with a celebrity being down-to-earth and she mentions that her “rough hood” upbringing has allowed her to grow as a strong person.

“I think I was just a thick-skinned girl from a very young age,” says Adele in a Vogue interview. “I always call myself ‘Delly from the Block.'”