We have to admit, we didn’t see this one coming. The Transformers actress is reportedly pregnant with her first baby with her actor hubby. 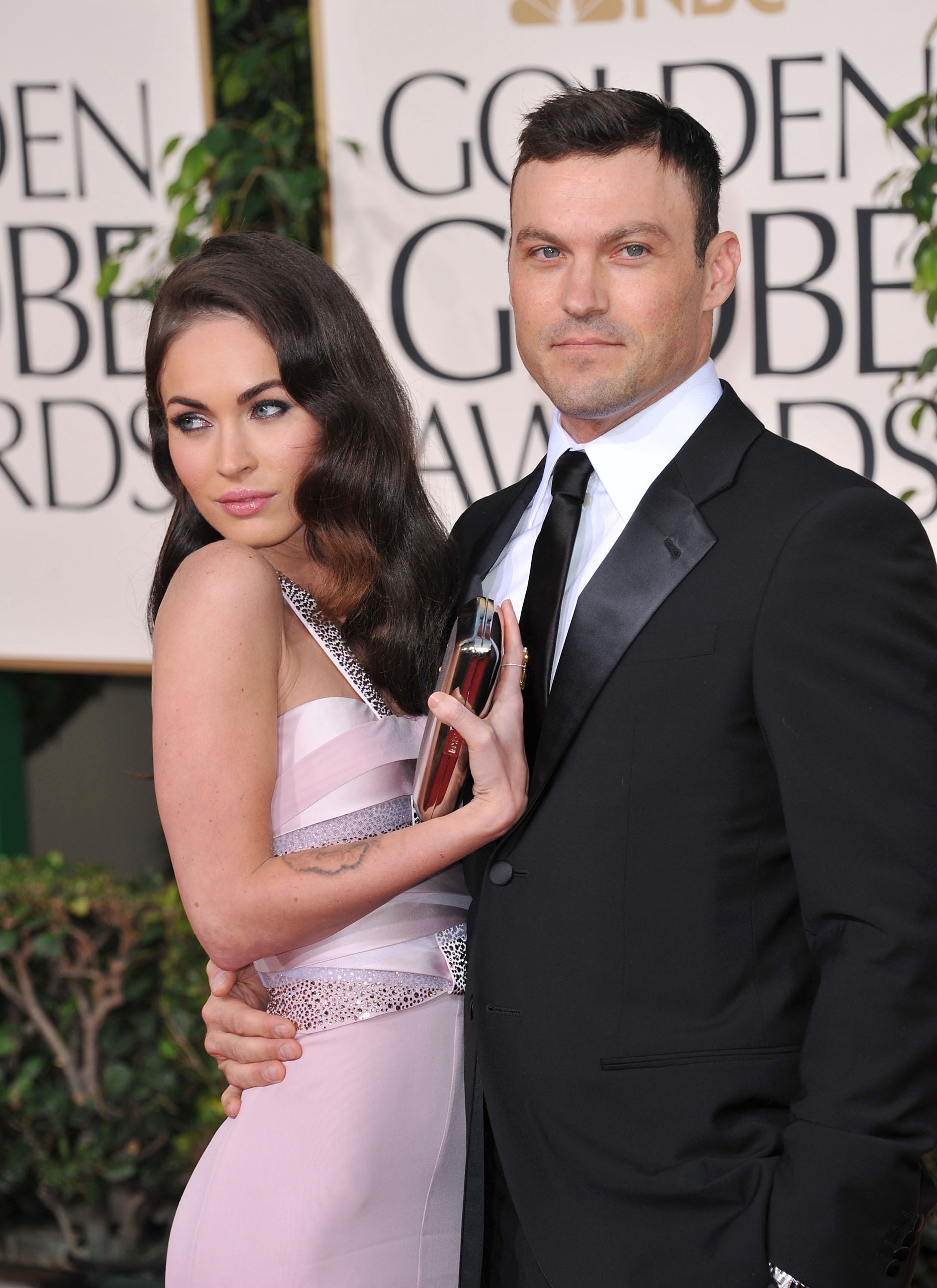 Will Megan Fox be adding mommy-to-be to her acting resume?

The Friends with Kids actress is reportedly expecting her first child with husband and actor Brian Austin Green, according to Star Magazine via Radar Online.

“They just found out and are incredibly excited,” said a source to Star Magazine. “It’s still early, so they are only telling close friends and family members.”

This would be the first child for the 25-year-old brunette bombshell and the second child for the 90210 actor, who wed in June 2010 in Hawaii. Brian has a 10-year-old child with ex Vanessa Marcil, and a close source claims that Megan is a great stepmom to Brian’s son and is ready to have some kiddies of her own.

“She has really grown in the past couple of years. Megan used to only be concerned with her career, but now family comes first.”

Neither Megan nor Brian has confirmed the exciting news, but we all know that Megan Fox is incredibly beautiful and every man’s dream girl, and Brian never seems to age, so we can only imagine the amazing genes this baby will inherit!