Jenna Talackova, a finalist in the Miss Universe Canada pageant from Vancouver, has been disqualified from the competition. Both sides are keeping pretty quiet, but we think that, based on the info so far, this is one giant leap in the wrong direction for womankind. 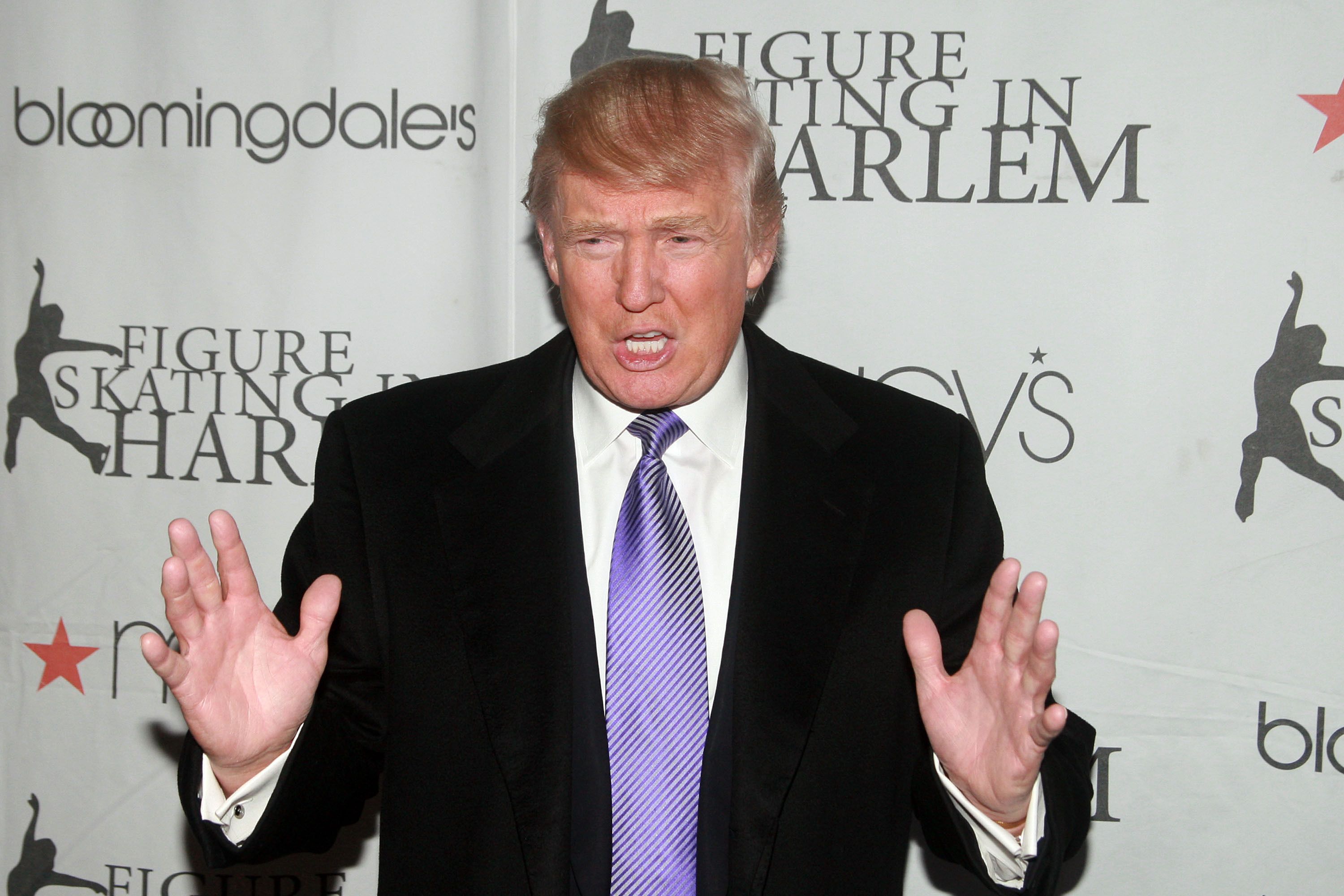 Jenna Talackova of Vancouver, a finalist for the Miss Universe Canada pageant, an organization run by Donald Trump, has been disqualified from the competition. She did not break the law. She was not too young or too old. Nor was she married or pregnant, which are not permitted in the competition. She was simply born a man.

Jenna, 22, is officially recognized as a woman. She began hormone therapy when she was 14 and at age 19, she received sex-reassigment surgery. Under those evening gowns and swimsuits, she is just as much a woman as the rest of the competitors. Nowhere in the rules does it state that competitors are prohbited from cosmetic or reassigment surgery. And yet, Jenna has been disqualified because, as the pageant organization stated, “She did not meet the requirements to compete.” All together now: SERIOUSLY??

Miss Universe Canada’s position on all of this is that Jenna did not state in her entry form that she was born a male, and so she misled the the organizers; they insist that all competitors be “naturally born” females. But this argument does not hold up in Jenna’s case. Jenna is, in every way, a woman; she was simply born with the wrong equipment. She states that she was 4 years old when she knew she was a girl — pretty close to the time at which the rest of the Miss Universe Canada competitors would have figured out they were different from boys, too.

You have to wonder what exactly the organizers are so worried about. Do they think that Jenna would have an unfair advantage, having had surgery to agree with and enhance her gender identity? Well, that couldn’t be, since cosmetic surgery is obviously not prohibited; any of the other ladies could easily have received some of the same kinds of appearance enhancing surgeries as Jenna. Could it be that they feel she is incapable of representing womanhood and the unique female experience in all its glory? Surely not: If anyone can speak to importance of staying true to your female self in the face of daily challenges, it is a woman who has spent her life trying to escape the male body in which she was born. Glass ceiling, glass shmeiling.

The Miss Universe Canada people did get one thing right: Something had to be done. Except rather than that meaning the dismissal of Jenna Talackova from the competition, what should have happened was an adjustment in the organization’s attitude. Not just for the obvious fact that this is 2012 and (apparent) discrimination toward others based on their sexual or gender identities is totally passe; but also because beauty pageants already suffer enough flack from critics, calling them archaic and sexist. Do they really want another reason for people to oppose their work? Wouldn’t they rather be celebrated as a frontrunner in the mission to allow transexual people to participate in mainstream cultural events? Think of the PR!

Seems like it’s time to ammend that “naturally born” female criterion, people. Get with the program.