Watch out, Hollywood – Chloe Moretz is ready to make her mark. The young actress has landed the lead in the remake of the horror classic and she couldn’t be happier about nabbing her new role. 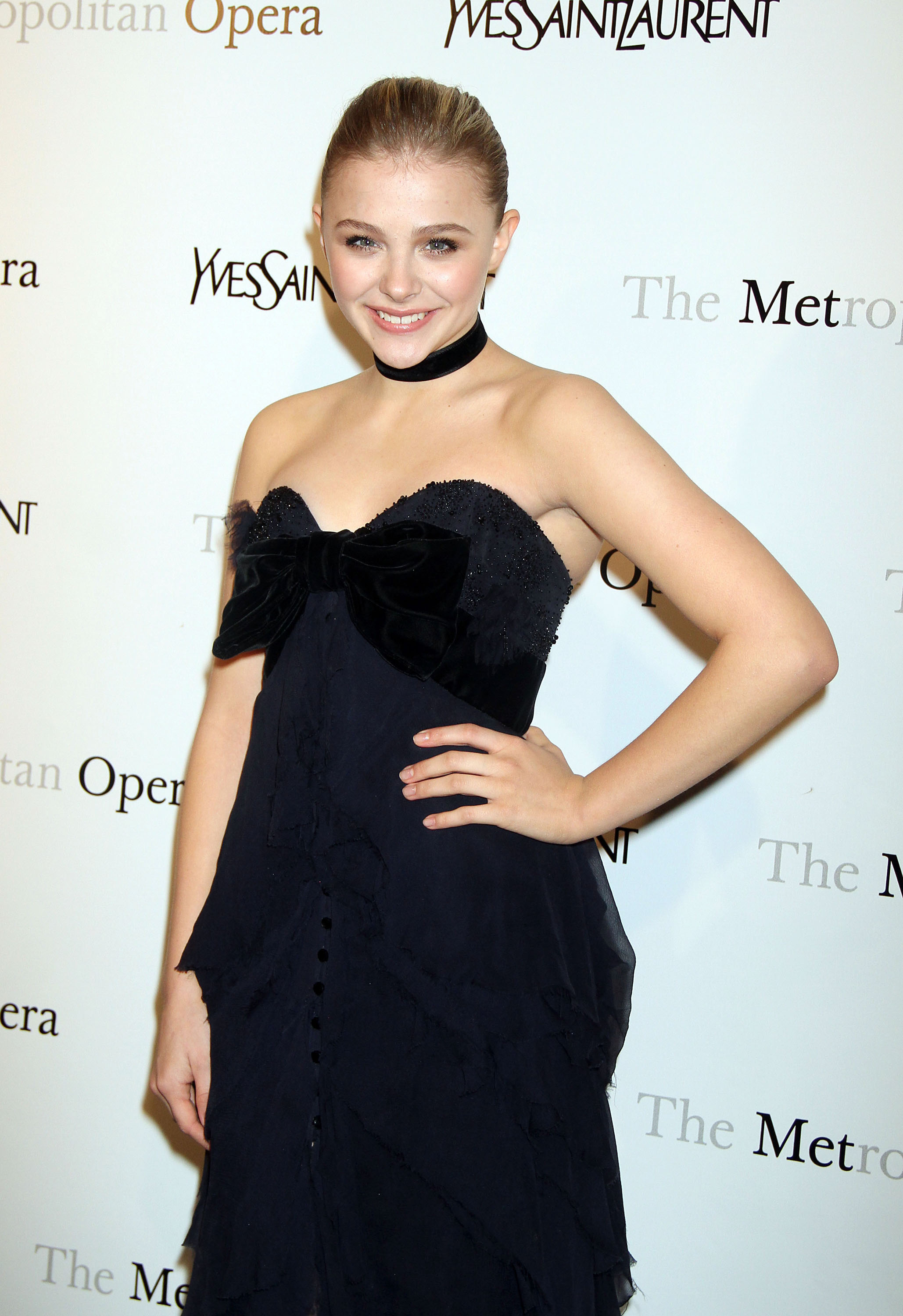 Chloe Moretz is getting ready to become a socially awkward outcast and telepathic teen in the upcoming remake of Carrie.

The Kick-Ass star has won the coveted role as Carrie, in the remake of the 1976 horror film, which is based on the Stephen King novel. The young Hollywood actress, who rose to fame acting in films such as Let Me In and Hugo, took to her Twitter to express her overwhelming joy to landing the acting gig.

“Never been so happy in my life! Thank you Kim Pierce and thank u MGM for the chance of a lifetime i will never forget!” tweeted Chloe in response to her newly announced role. She even tweeted how ecstatic her and her older brother and acting coach, Trevor Moretz, were after hearing the news, saying that the two “are flipping out.”

According to Deadline, director Kim Peirce and the studio met with hopeful actresses over a two-week period and even mentioned other young Hollywood starlet, Dakota Fanning, as a possible pick. However, Kim had her eyes on the bright-eyed teen.

Now we don’t want to toot a horn that isn’t ours, but you know you’re on your way to becoming a part of Hollywood’s “it” next generation when you land a coveted role in a movie such as Carrie. And even though she will have some big shoes to fill after Sissy Spacek’s Oscar-nominated performance in the film, we think Chloe has a real chance at nailing her new role.

What do you think: Was Chloe Moretz a good choice to play Carrie?