Michelle Williams has a new love interest in her life. The ever-enchanting actress is reportedly romantically linked to actor, Jason Segel after photos of the two friends suggest that this friendship might be ready to move onto the next step. 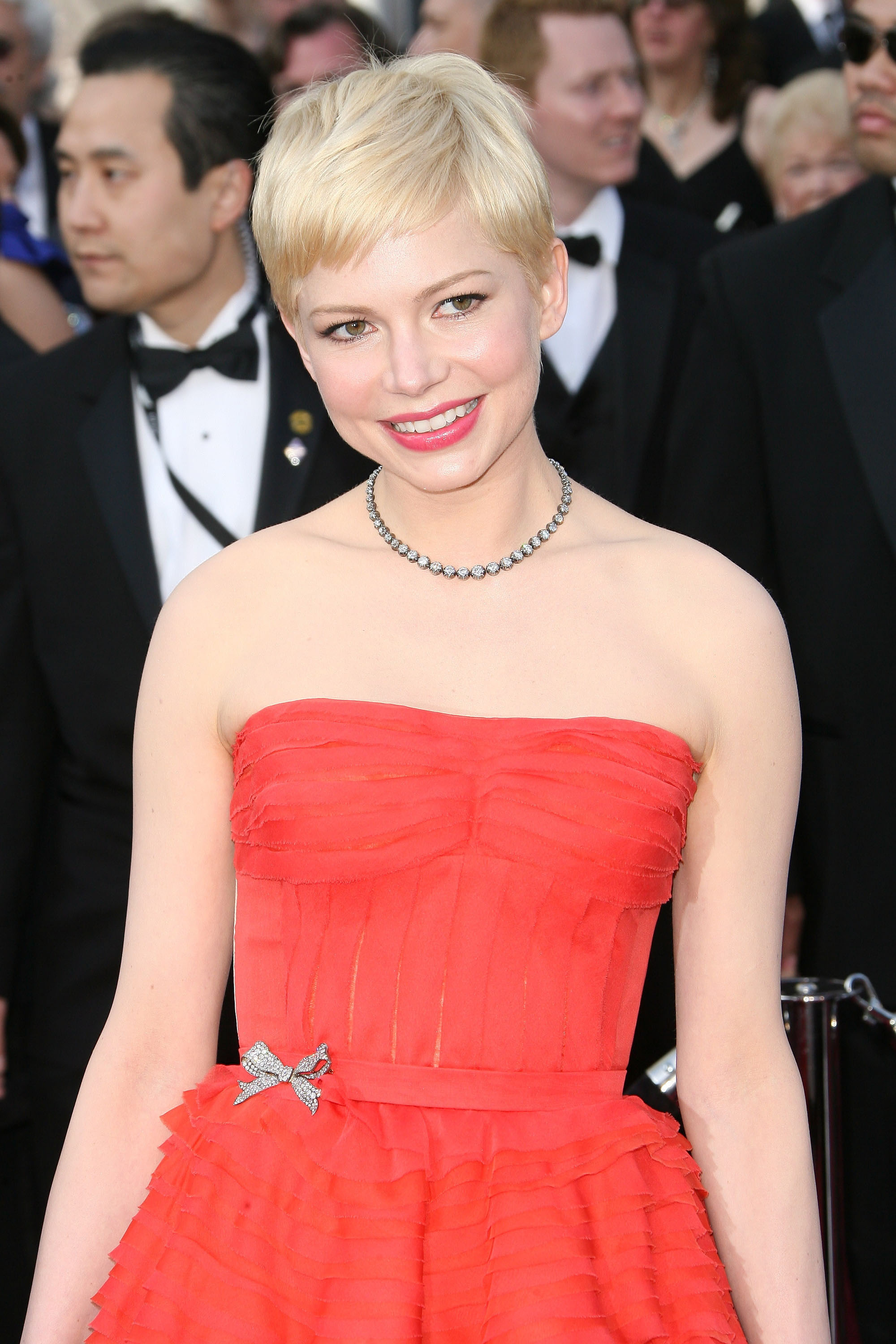 Michelle Williams is a woman in love!

The My Week With Marilyn actress has reportedly fallen for friend and How I Met Your Mother actor, Jason Segel, according to Us Weekly. The two first became friends through Michelle’s friend and fellow former Dawson’s Creek co-star, Busy Philipps, and are now taking their platonic relationship to the next level. A source tells the entertainment magazine that Michelle and Jason “are smitten” with one another.

“They are trying to make it work,” says the source via Us Weekly. “She hasn’t been this happy in a long time.”

The website shows the pair in various photographs strolling down a Brooklyn sidewalk, with Michelle beaming happily while holding onto Jason and another one showing Jason with Michelle’s six-year-old daughter, Matilda, while she rides around on the scooter.

We’re so thrilled that Michelle has found love with Jason, especially since the Oscar nominee has not really dated that much since her split in 2008 from Matilda’s father and actor, the late Heath Ledger. As well, unlike most Hollywood celebs, Michelle has opted out from being in the media’s eye, especially when it came to her love and family life.

Although Michelle has yet to confirm the new romance, we think she and Jason will compliment each other perfectly. Her humble and soft personality would be a good match for his funny and likeable persona – it’s like the description of the perfect Hollywood couple. Or the premise to a very successful romantic comedy.