Let’s just say One Direction has a way with their fans… After too much excitement and negligence, several fanettes were hospitalised for malnutrition and hypothermia. 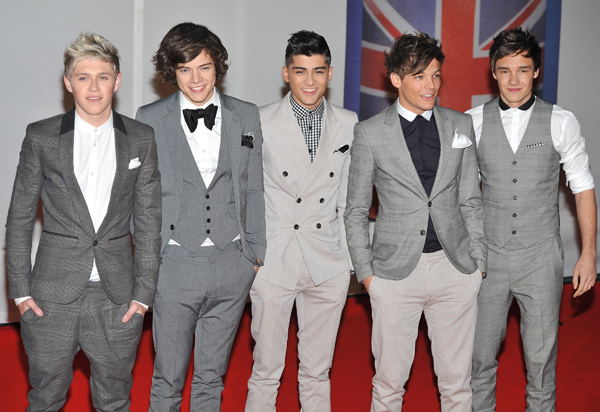 Warning! One Direction may have physical side effects… Seriously.

The popular British boy band visited Montreal yesterday and left the local paramedics with quite a bit of work. Out of 14 intervened cases, four young girls were hospitalised to be treated for exhaustion, lack of food and hypothermia.

One Direction was scheduled to appear on MusiquePlus TV studios and naturally hundreds of youngsters lined-up, braving the cold. Problem was, none of them took the necessary precautions – in the name of love for the band – and hence, some had to pay with their health.

But the spirits ran high nonetheless; when asked what would she say if a chance to meet One Direction presented itself, one young lady said, “Will you marry me?”

So, the lesson here is: stay hydrated and stop by the nearest Timmy’s for sustenance. It’s easy kids!