Female stars in Hollywood seem to be breaking off into two camps: Pro plastic surgery and pro aging naturally. But is there really that much of a difference? 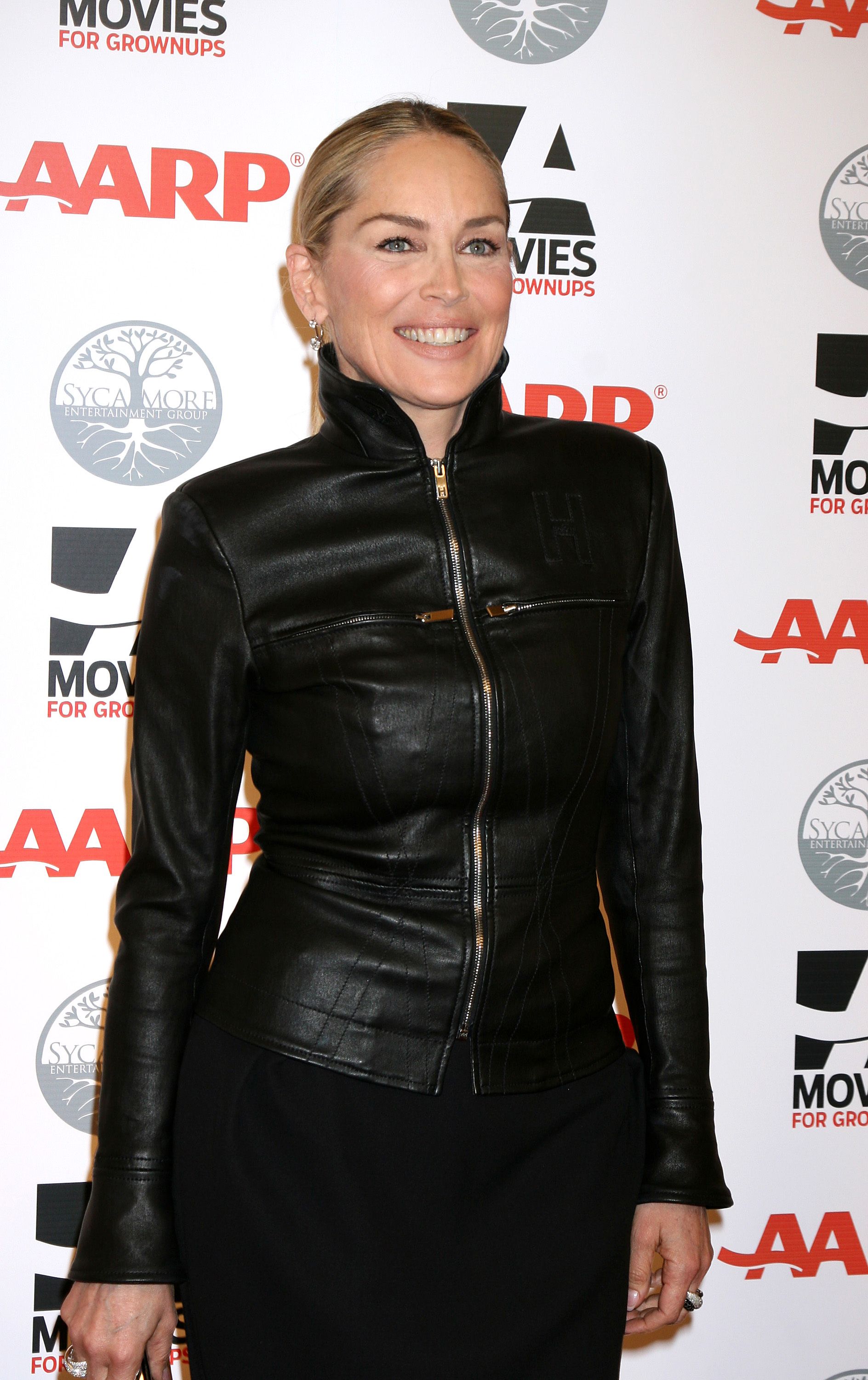 As many female stars in Hollywood have begun to inch toward the autumns of their lives, there has been an increasing amount of attention being placed upon the topic of plastic surgery. What used to be a relatively taboo subject and practice reserved apparently for the exclusive likes of Joan Rivers has now become something quite different. Stars such as Michelle Pfeiffer and Susan Sarandon have proudly admitted publicly to having had plastic surgery. They join the ranks of countless other women in Hollywood who wear their plastic surgery as a badge of honour in their attempts to slow down the aging effects and look their best.

Their decision to do so should not necessarily be dismissed as excessive vanity. The Hollywood industry is one whose focus lies heavily in beauty. Anyone in any profession looks for ways to advance his or her career, and when it comes to a career in Hollywood, plastic surgery is sometimes the way to ensure greater success, unfair as it may seem — especially if the woman in question had a younger career defined as much by her beauty as by her talent. Which, in Hollywood, is a large percentage.

For every action, however, there is, of course, a reaction. And just as there are women in Hollywood who support and admit to having had plastic surgery, there are also female stars who proudly speak out against what they believe is giving in to the sexist ageism that plagues the entertainment industry — why can male stars just ease into their silver foxhood without criticism, while their female counterparts must work consistently at maintaining their appearances? Actresses such as Sharon Stone and Jamie Lee Curtis denounce plastic surgery in favour of what they feel is a healthier lifestyle through a natural aging process.

But this idea of aging naturally has to be considered in Hollywood terms. While these women may favour letting their age come through as nature intended, they are still not only abnormally beautiful to begin with, but also have the means to fund a lifestyle that permits this graceful aging. Ordinary women probably don’t have the time or money to spend on the top-of-the-line beauty regimens and workouts that stars likely do. Nor do they have teams of people making them look red carpet ready. While the message they promote may be empowering, it is also a bit skewed when we consider that these are still Hollywood stars whose job description includes looking, well, unnaturally stunning.

When weighing the issue of plastic surgery versus aging naturally in Hollywood, there is, for all intents and purposes, not much of a difference. Whether a star chooses going under the knife or working with a team of naturopaths in reaction to aging, the situation is still basically the same: A naturally beautiful star getting the help she desires to best preserve her beauty. And in both cases, they all end up looking fabulous.

Eva Longoria producing NBC dating show for “real women”
What if one of Kim Kardashian’s celeb haters was behind her flour bomb?
Taylor Swift to give away full-length ball gown