Taylor Swift is about to make one lucky fan’s dream come true. The country pop star is giving away a beautiful ball gown as part of her fragrance sweepstakes and we have a feeling that a lot of people will be entering the contest in hopes to win the couture dress. 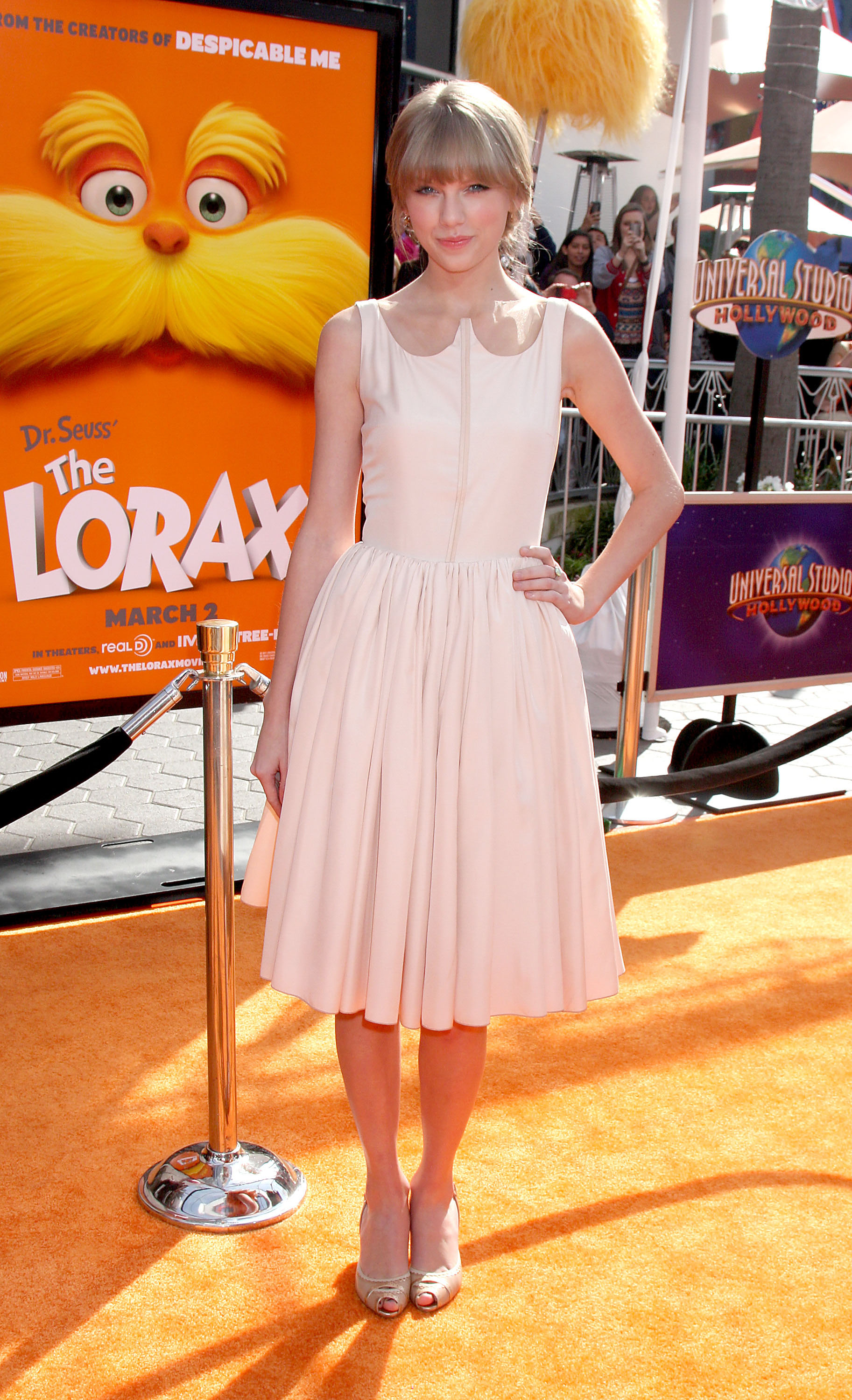 Taylor Swift is ready to make one of her fans look like a princess – if only for pretend.

The country starlet will be giving away a couture full-length ball gown, similar to the gown she wears in the commercials for her Wonderstruck perfume. The giveaway is a part of Taylor’s 13 Days of Wonder, which ends April 9. Fans have the opportunity to win Taylor’s perfume and smell enchantingly beautiful – how we imagine Taylor must smell, no doubt.

“Putting on a really special dress, like the gown I got to wear in my Wonderstruck commercial, is an incredible feeling, and I’m really excited about sharing that with a fan,” says Taylor via Contactmusic.com.

How sweet of Taylor to make one lucky fan look glamorously beautiful like herself.

But this isn’t the first time Taylor has used her star power to help others feel good about themselves. Last year the “Sparks Fly” singer donated 14,000 books to the Nashville Public Library, with some of the books donated to low income children. According to CMT, Taylor even went so far as to personalize each book with a donation plate on the inside that reads: “A Gift to the Children of Nashville from Taylor Swift and Scholastic Inc.”

We know what Taylor’s next movie role should be: fairy godmother. I mean, with her golden shiny waves and sweet voice – she would be perfect, don’t you think?