Kim isn’t the only one who is mad about the flour-bomb incident. The reality star’s youngest sister is speaking out about the incident that was reportedly tied to PETA, saying that she will no longer support the non-profit animal group. 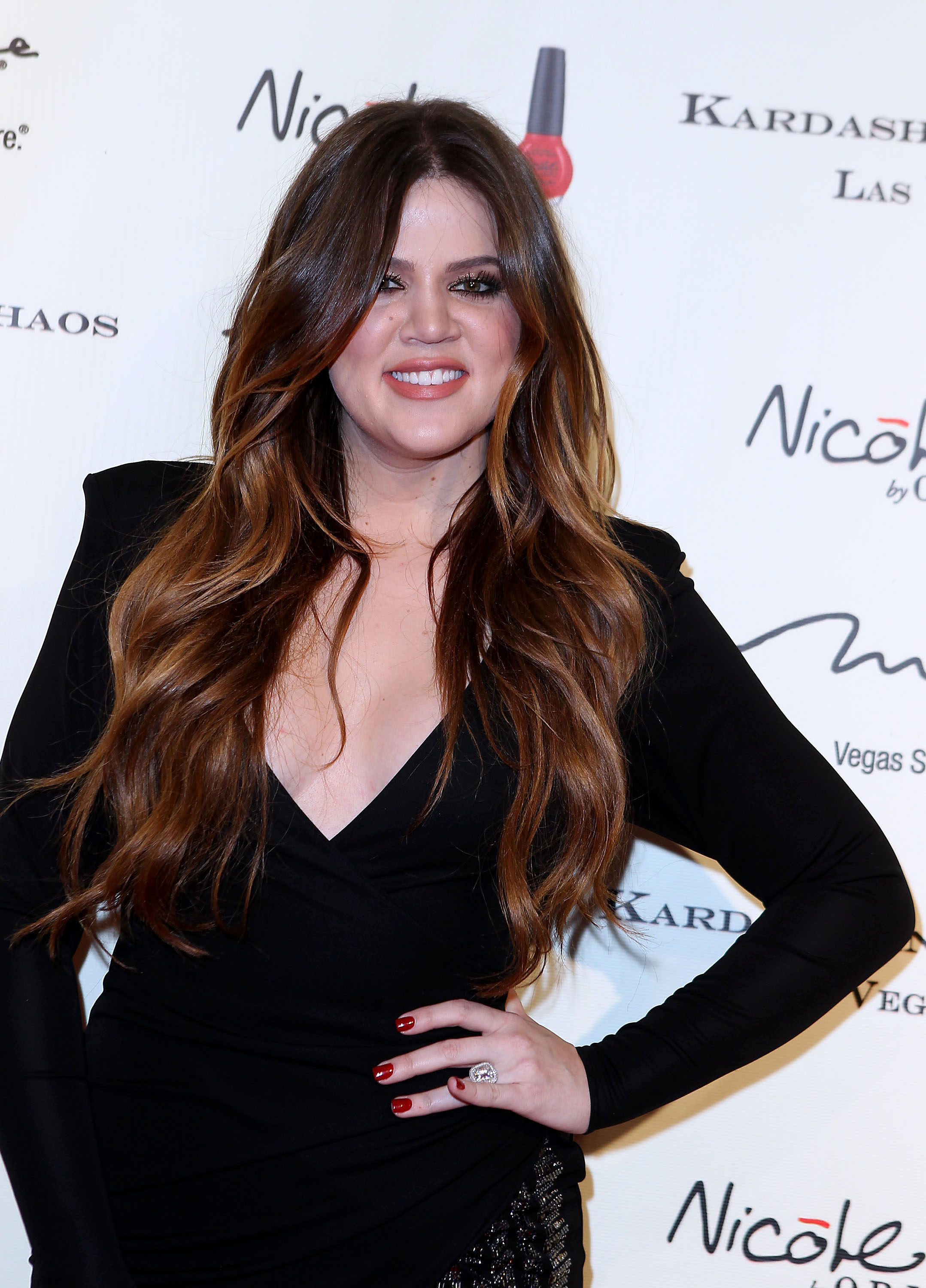 The Khloe and Lamar reality star is no longer supporting the non-profit animal activist group, after it was revealed that the woman who flour-bombed her famous sister and reality queen,  Kim Kardashian, actually has ties with PETA. In a statement on her official blog, Khloe says that PETA lied to the public when they said they had no involvement, making her very upset.

“Not only has PETA lied to the public, but they have proved that they support this kind of behavior,” writes Khloe on her blog. I’ve been a vocal supporter of PETA for a long time but I have also been very vocal about anti-bullying, so this was a huge disappointment for me. As you all know, I don’t condone violence and bullying and what happened last Thursday was just that.”

Wow, talk about standing up for your family. No matter if they are portrayed as a fur-wearing diva on television.

Khloe was an active member in PETA, even posing naked in 2008 for their “I’d Rather Go Naked than Wear Fur” ad campaign. But after last week’s incident on the red carpet at Kim’s True Reflection fragrance launch, Khloe says that she was “disgusted” by PETA’s behavior.

“Everyone is entitled to their own beliefs and opinions — I personally don’t wear fur but that doesn’t mean I am going to force my views on anyone else, ESPECIALLY by violating them. I am a very proud sister right now, because Kim handled last week’s incident like a champ… I will still continue to NOT wear fur, but I will no longer support PETA.”

Do you think Khloe is right to no longer support PETA?