The beautiful couple is reportedly selling their lavish abode, as they plan to settle down and raise their family in America. 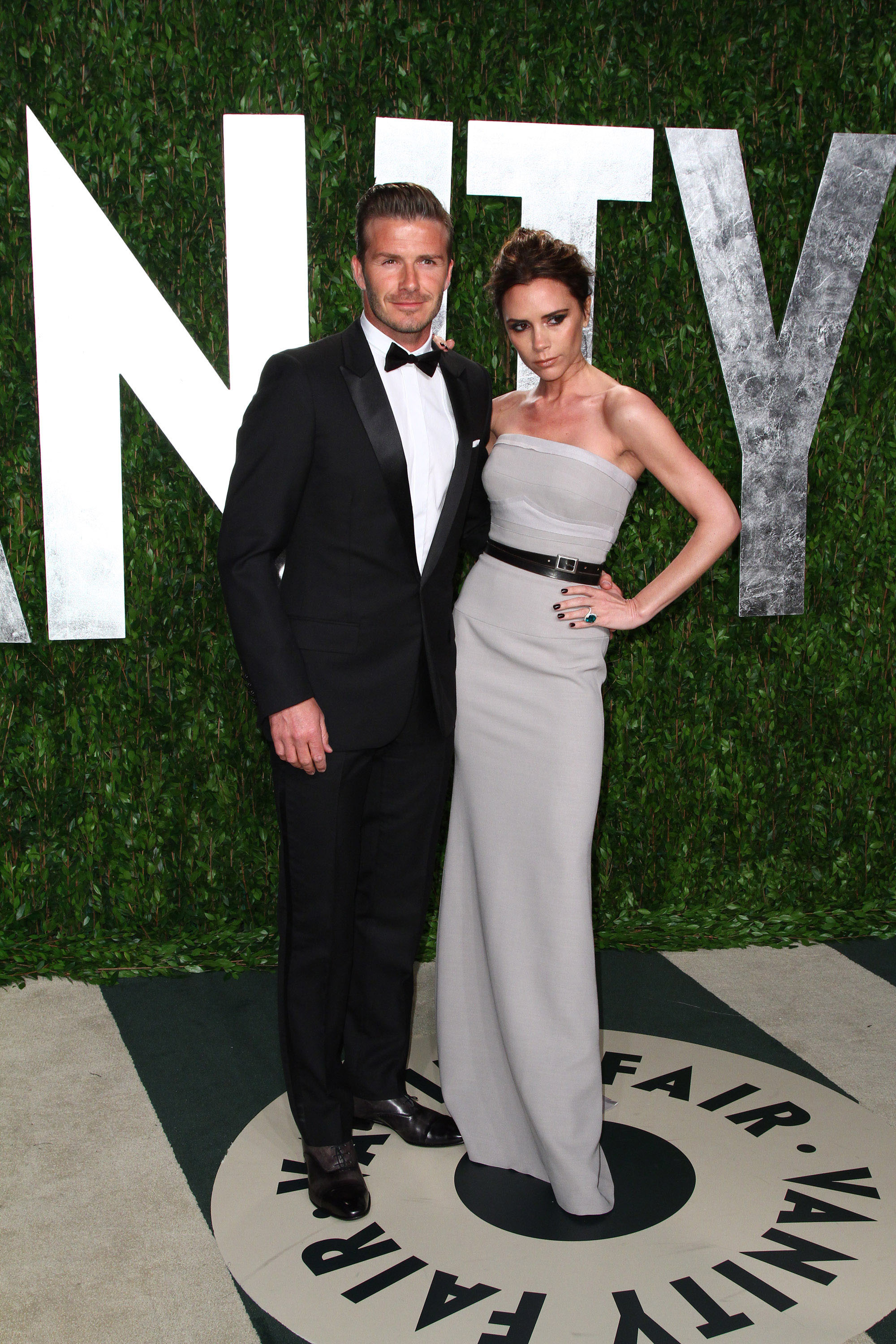 Are the Beckham’s saying cheerio to Britain?

The famous English couple, otherwise known as Victoria Beckham and David Beckham, are reportedly selling their Britain estate, according to the Daily Mail. Various sources are claiming that the charming duo are selling their 22-acre abode, which has been dubbed “Beckingham Palace” by the press, for about $28 million U.S. and their other French House in Europe.

“They felt is it was a waste for these beautiful homes to sit empty for months and months,” said a source to the Daily Mail. “They don’t need the money, as such, but no longer use either place and realise in this current climate it’s crazy to effectively throw cash away.”

The two bought the seven-bedroom home in 1999 and have upgraded the house by adding swimming pools and a gym. The house was already equipped with a marble floor, tennis courts and recording studio.

Sounds like an amazing pad – so why do they even want to leave?

Well, it seems that the two are comfortably nestled in Los Angeles with their three boys – Brooklyn, 13, Romeo, 10, Cruz, 7 and their newest addition, daughter Harper Seven – and that there is really no need to live in London. As well, David Beckham, who recently signed a two-year deal with the LA Galaxy soccer team, said in an interview that his family is happy living in the United States.

“We have three amazing boys and a little girl we have to look after so now our priorities are all about them,” says David. “My family are happiest here at the moment. We love living in LA, we love living in America. We’ve adapted to the culture and everything the country has.”

Now for those who adore the Beckham’s British accents as much as we do, don’t worry, they’re not going to lose it anytime soon — Victoria is reportedly looking for a smaller pad in London, for when she visits.

Good thing they’re not leaving London for good. I mean, can you imagine them without their signature accents? It would just be wrong.