The Jonas brothers have their own reality show? But they’re already famous! And everyone likes them! What’s the deal? 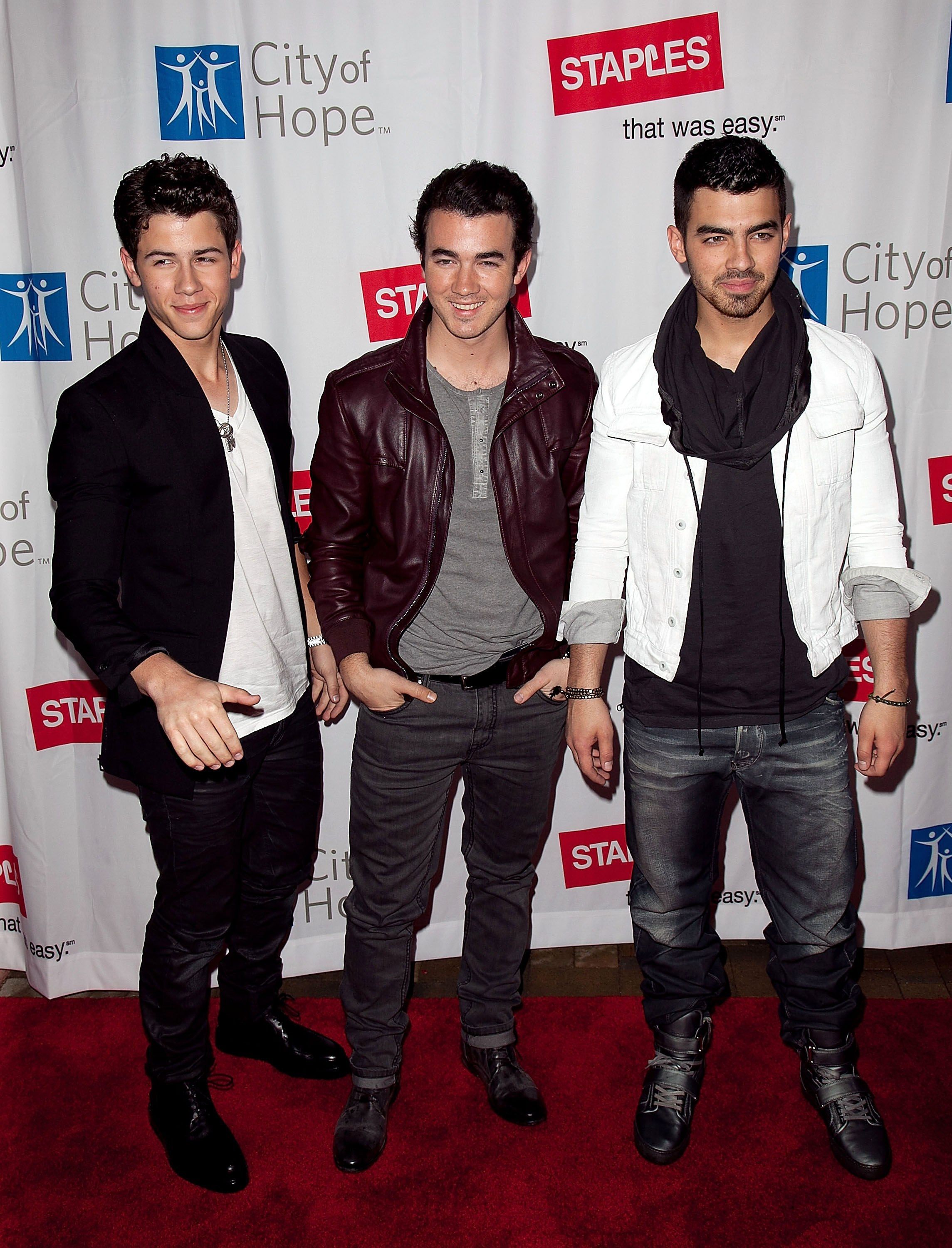 The Jonas brothers have their own reality show. Now, before you let out a collective “NOOOOOOOOOO!! WHY??” and curse the reality show gods’ names, let’s all just take a second to pull ourselves together. Naturally, we all jumped to the immediate conclusion that this officially puts the Jonases in the same crazy and overflowing pool as the countless other famous family-focused reality shows — a scary thought for three such nice, respectable boys, who have managed to hold our admiration and respect, even as they made the rocky transition from teen to adult celebrities. Why would anyone let these three be corrupted by the circus that is reality television?

But let’s look at this a little more closely. And calmly. There is a stark difference between a Jonas reality show and a Kardashian one. Or a Carter one. Or a Hogan one. The difference is this: The Jonas brothers are already famous and liked. That means that this reality show can’t really make them famous. Often, when you hear of a new reality show, there are generally two reasons that it is being made. The first is that it might serve as a potential fame and career launching pad for a scandalous socialite. Think The Simple Life, Pretty Wild and Keeping Up with the Kardashians. In the case of the Kardashians, of course, it wasn’t just Kim who benefited fame-wise. The entire family, particularly Kourtney and Khloe, continue to reap the rewards of recognition (including their own reality show spin-offs), even if for their extravagantly decadent and self-absorbed lives.

The second reason a reality show might get made is to reboot the career of a once famous celebrity in the hopes of a career renaissance. Examples include House of Carters, Hogan Knows Best and Ice Loves Coco. However, for most of these stars, this newfound fame backfires and, while they may get more exposure, they are often more ridiculed than they were before they stepped back into the spotlight. Seems like no one can recreate what The Osbournes had.

So why would three otherwise normal and publicly adored young men thrust themselves before the cameras if they don’t, for all intents and purposes, need to? Well, for one thing, the show will be documenting the creation of the brothers’ reunion album, which is a sure way to get its momentum going as early as possible and ensure sales before the album is even released. As well, it very well may be that this show is a way for the brothers prim to shed their angelic image once and for all and offer up to the world a much more adult version of themselves.

Yet in exposing an edgy side, chances are they’d never do anything to hurt their fame; that would be the worst idea in the world. Perhaps we are seeing a glimmer of the dawn of a new era of reality shows, in which already liked, normal celebrities are presented doing interesting things that don’t strictly serve themselves. Edgy and adult doesn’t necessarily equal sex tape.

Here’s hoping the Jonas brothers’ new reality show gives us something to be proud of. They’re such nice boys.