Just when she was getting her life back on track, LiLo is finding it difficult to stay out of trouble and now the young actress may face more legal drama. 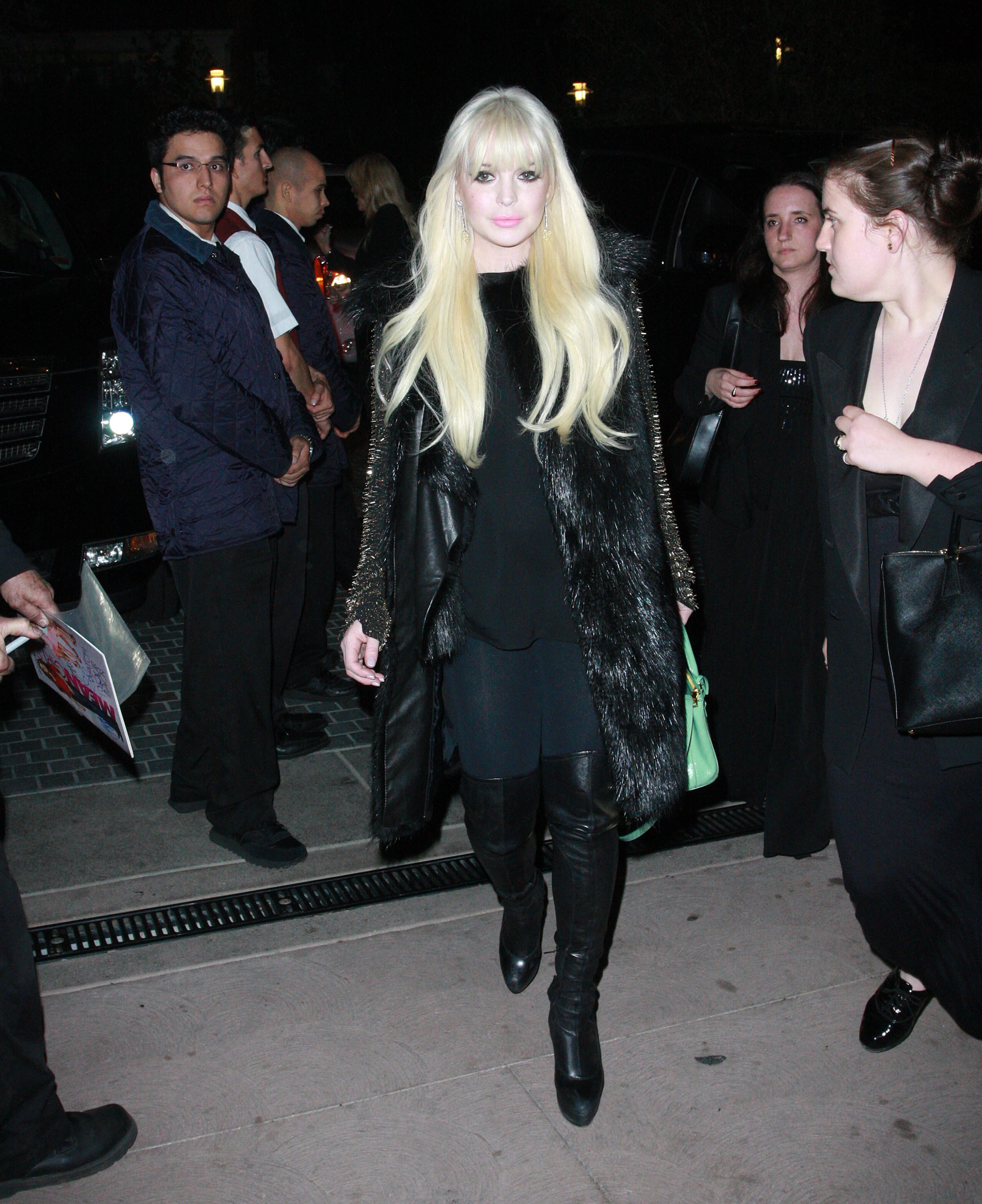 Oh no – has Lindsay Lohan gotten herself caught in the “fender bender from hell?”

The 25-year-old actress, who has been making a geniune effort to get her life and career back on track, is being threatened by a man who claims that the troubled starlet hit him last week with her Porsche.

Now the alleged victim, Thaer Kamal, a Hookah manager, wants LiLo to pay up “six figures” for the incident according to TMZ.com. Thaer also got his lawyer involved, who contacted Lindsay’s lawyer and said that his client wants the Mean Girls star to pay up – or he’ll press charges and release a video, which he claims captured the whole incident.

We’re not sure if this guy is bluffing or not, but this whole situation couldn’t come at a worse time, especially since Lindsay is due back in court next week for her final probation progress hearing. She also just earned the coveted Elizabeth Taylor role in an upcoming Lifetime movie.

Well in any case, Lindsay’s lawyer says that if the Hookah manager wants to sue, she’ll just counter-sue.

“Lindsay won’t be taken advantage of by this opportunist, which he clearly is. Lindsay has told her attorney, Shawn Holley, to convey to the Hookah manager’s lawyer that if he files a lawsuit against her Lindsay will come back at him with everything she has,” says a source to Radar Online. “If he is smart he should recognize that he has no facts to support his allegations and take this no further.”

We hope this situation works out for both parties and Lindsay can eventually have a drama-free life!