Oh no, Kim Kardashian got Punk’d – and not in the funny way and not by Ashton. The reality television star was flour-bombed on the red carpet, leaving the beauty covered in white flour from head to toe. 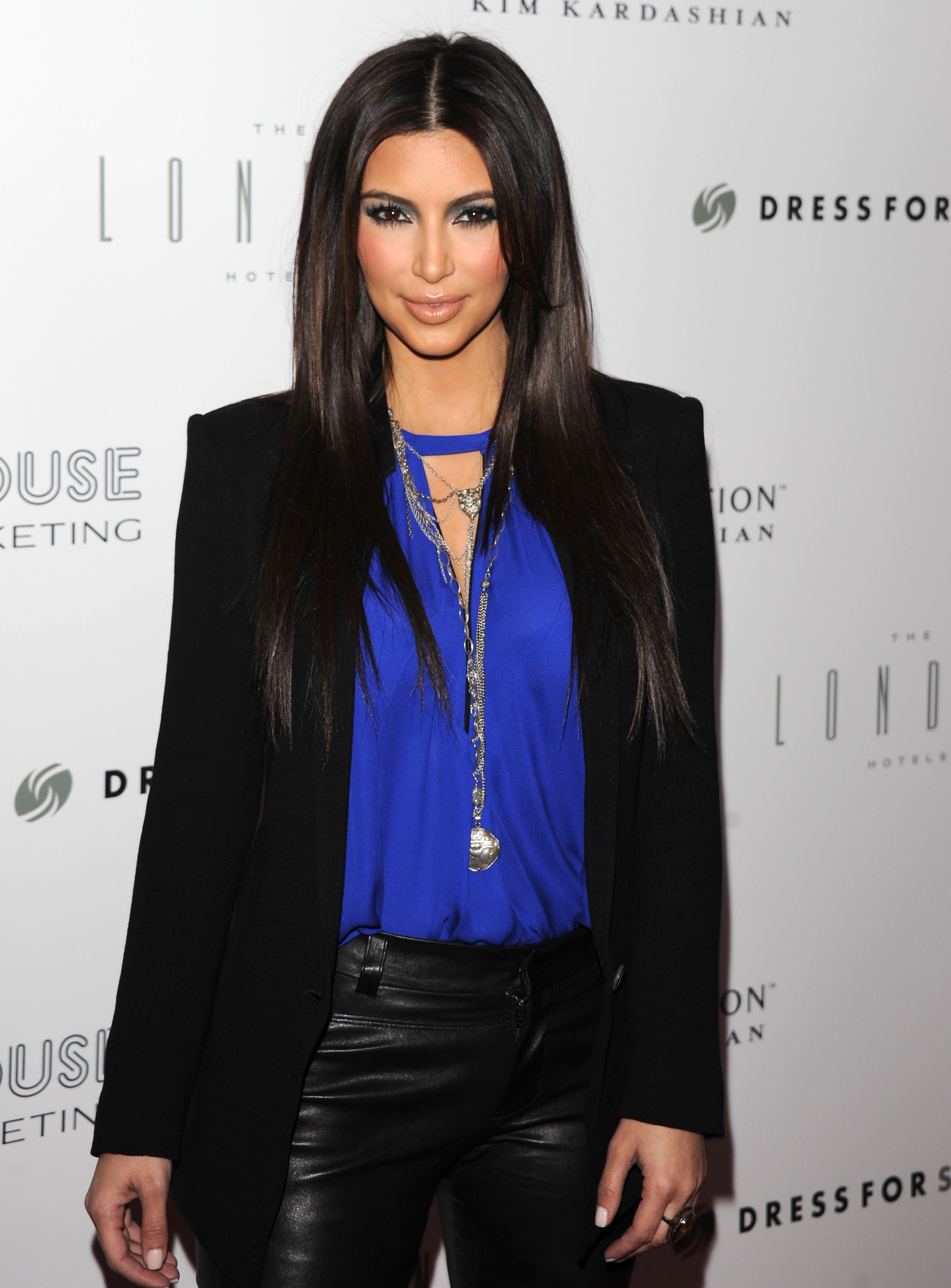 Kim Kardashian proves that once again she can be a lady at very difficult times.

The Keeping Up With the Kardashians reality star was flour-bombed on the red carpet at a charity event in West Hollywood, while launching her fragrance True Reflection, according to Us Weekly. The event In a scene that seemed all too similar to last month’s Oscars Sacha Baron Cohen prank to celebrity host Ryan Seacrest, Kim was caught by surprise when a woman threw a bag of flour on her covering her from head to toe.

I mean we some of us might be tired about constantly hearing about Kim Kardashian or any other member of the Kardashian clan – but Kim definitely didn’t deserve this. But like the true reality socialite she is, Kim took the incident all in stride by dusting herself off and getting back to her duties.

“This was a Dress for Success charity event so I wanted to come back for all of the women involved,” says Kim to Us Weekly after changing and returning to the red carpet. “But I’m OK! That was insane! I laughed it off and came right back!”

Talk about a trooper. Kim even joked about the situation to the entertainment magazine and laughed off everything as she continued with interviews.

“When I came back, I just said I asked my makeup artist to bring me powder – and that I didn’t think he would bring that much!”