If you had one day to spend with your favourite characters from The Hunger Games, what would you do? 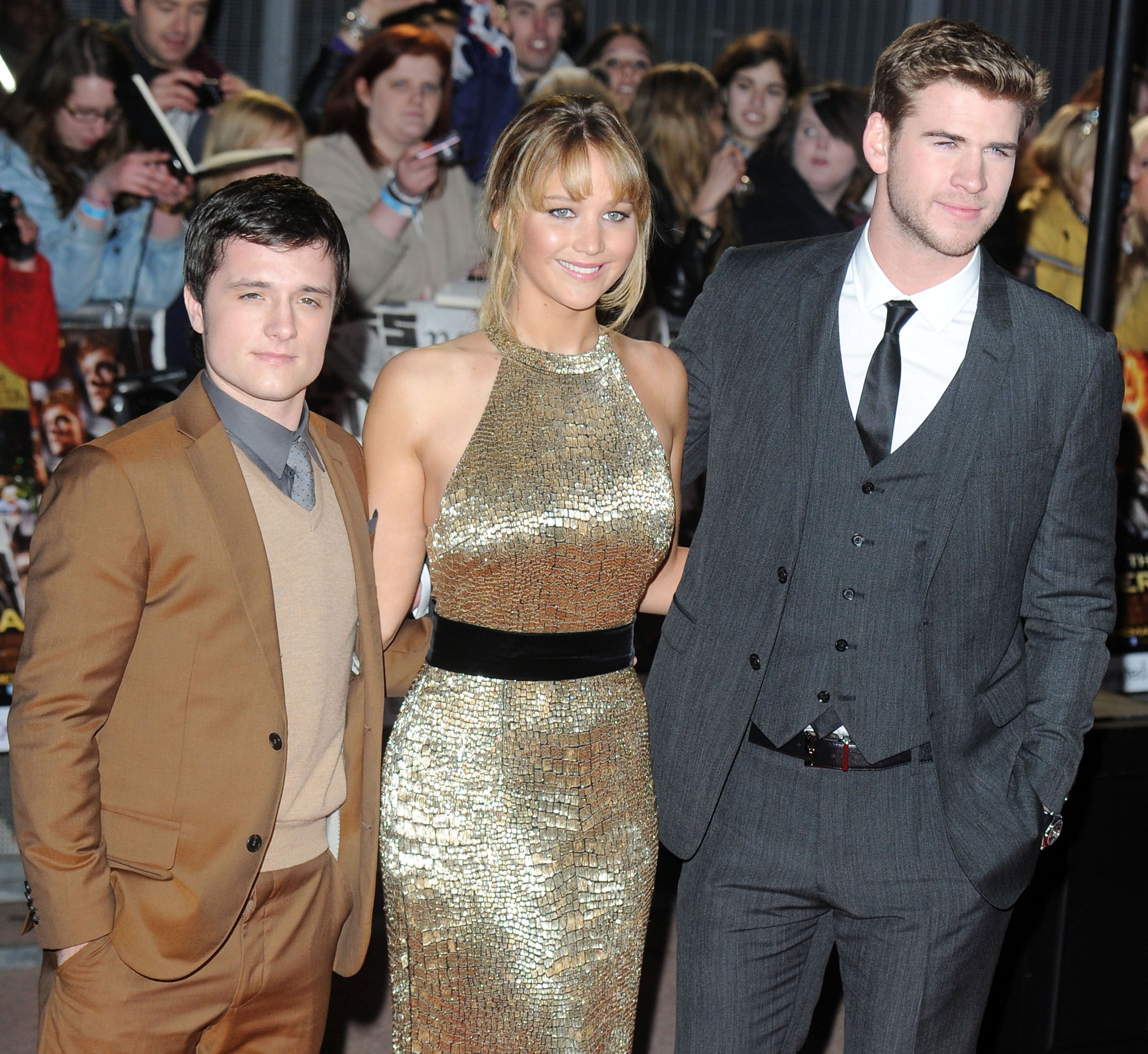 The fact that The Hunger Games is as popular as it is should strike no one as a surprise. Assuming it is supported by the stars of luck lining up correctly, an engaging story that tells of captivating circumstances in an original way is probably going to be successful. The Hunger Games does this in spades, but credit for its overwhelming success must also go to its well-rounded, compelling characters, whose complexities and traits make us want to get to know them even better.

What in the world can you possibly find to do with a girl with the bravery of a gladiator and the resourcefulness of a hunter, who has stared directly into the face of adversity and extreme struggle? Simple: Canada’s Wonderland. Sure, Katniss can defeat enormous wolf/human hybrids and skin animals with her bare hands. But has she ever ridden a roller coaster? We think this would be the perfect way to spend the day. Flying down the tracks and zooming upside down would satisfy her adrenaline-induced adventurous side, but also probably invoke a smile or two from the usually very serious Katniss. Once we close the place down — we’re confident she’s going to love it — we would find a nice open field with a clear view of the stars as we talk about the perils of growing up, being prodigiously talented and having two absolute dreamboats desperately in love with us. We’ll just make sure it’s not anywhere that she might spot a squirrel for a late-night snack.

Naturally, given the capacity of his ever-expanding heart, we’d want to find something to do that indulges his romantic side. The day would start off with a cozy brunch in a secluded little cafe, where conversation can run freely without having to yell. (We’d avoid anything reminiscent of a bakery, of course, given that baked goods surround him on a daily basis.) Once we’ve finished our cappuccinos, we’d stroll over to the nearest pond as we watch the graceful swans bow their heads together in heart shapes. And look! A gondola happens to be rowing by! The kindly man at its helm would help us aboard and we would softly glide along the calm brook, laughing and talking. He has a great sense of humour. We would get off in a secluded wood and enjoy a picnic dinner as the sun sets over the water. Finally, we’d head back home and cap the day off with a snuggle marathon.

OK, we know it’s not very polite to put your special guest for the day to work, but there really is no other option when you’re hanging out with a style guru like Cinna. It would be like our very own makeover show. To start, we’d have him go through our closets and wreak havoc, telling us what can stay and what can go. Next, we would shop. For everything. And we would be sure to listen to all of his suggestions, even if they seem questionable (really? Orange and red?) because, as his choices for Katniss’ eyestopping wardrobe indicate, the man knows what he’s doing. Next, we would go to the salon, where we would agree to an inspiring and edgy haircut that will undoubtedly be popping up on heads everywhere within the next month. After relearning how to apply makeup so that we appear 5-10 years younger and lit from the inside, we would head over to McDonald’s for dinner because we would be broke from the day.

Gale, the strong but silent type, would probably reap the most benefits from a day that doesn’t require too much extravagance. We would start out in a museum, where Gale could observe intricate displays and make conversation only when he’s comfortable. We, in turn, would have the pleasure of observing his intensity. Once we’re finished there, we might take an extended walk through the entire city, giving him a chance to soak in his surroundings. We’d wait patiently as he slowly opens up about his life. He says so much in so few words. Up ahead, there might be a poor old lady pinned under a car. We’d watch as he races over and heroically lifts it from on top of her. After a meal of street meat, we’d find a bench and sit for a while, until we hear the sounds of a distant saxophone. Gale would invite us to dance — he’d be an excellent, if unassuming, dancer — and we’d dance slowly in the moonlight as his eyes pierce our very souls.