The health-conscious actress Gwyneth Paltrow reveals that she speaks to her late father’s ring and that his death paved the way for her own growth as a person. 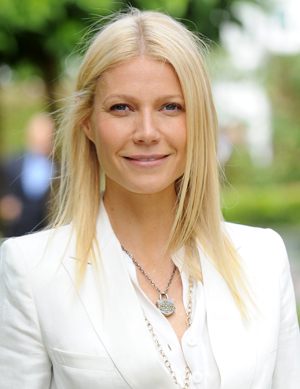 No, this does not make her coo-coo for cocoa puffs, if anything it may make this beautiful actress even more endearing. Gwyneth Paltrow has admitted that she speaks to her late father’s wedding ring.

Not in a Gollum-my-Precious kind of way, obviously.

“I always hold on to it. I ask it questions; I feel like it keeps me safe,” she stated. “[I sense] the energy of his soul. I don’t think that evaporates. I feel my dad, I still feel his love and I still love him.”

Paltrow’s father died in 2002 due to throat cancer, aged 58. The actress says that her passion for healthy-living was born out of his passing.

“All I’ve learned about nutrition and health came from his cancer. I’ll probably have a long and healthy life because he didn’t,” Paltrow told Harper’s Bazaar. “I would do anything to have him back, but half the reason that my life is good, has real, true value, is that he died. I would obviously rather have him alive, but he gave me so much in his death.”

A little eerie, but it makes a-twisted-lot of sense. We are all grateful to be dedicated GOOP-ettes, thanks to Paltrow and her mission to make the world a little less fat.