Katy Perry is not pleased. The pop star has responded to comments saying that she dissed Beyonce – and she’s fuming mad! 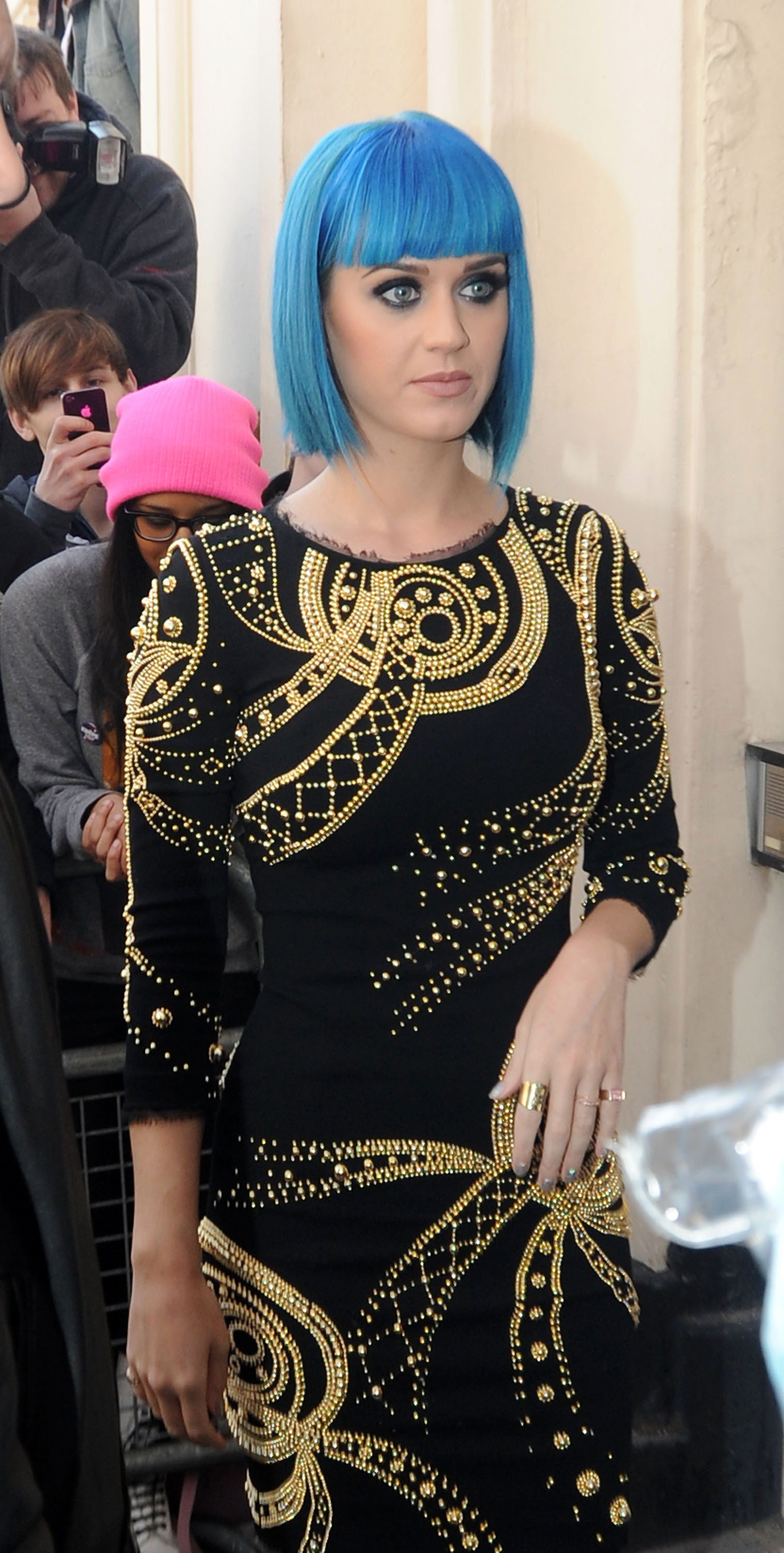 The “Firework” singer is clearing up rumours going around that she dissed the infamous Beyonce after she told BBC Radio 1 that she plans on collaborating with singer and bestie, Rihanna, and how she does not want their musical collab to be like Beyonce and Shakira’s 2007 duet.

“We’ve collaborated on a lot of things, but just not songs yet. It’s one of those things that’s got so much build up that we have to deliver. I want it to be like that Eurythmics and Aretha Franklin song “Sisters Are Doin’ It for Themselves,” not “Beautiful Liar,” said Katy referencing the 2007 duet on BBC Radio 1, according to Pop Dust.

But like every celeb quote that’s usually taken out of context – Katy says she was in no way dissing Beyonce and Shakira’s song, “Beautiful Liar,” and she was fuming at the fact that people would think she would insult Bey.

“F**k all y’all (press) dat thinks I dissed anyone, puhlez, u haven a slow news day or what?!” tweeted Katy in response to the false interpretation. “Get a life, cuz it’s not mine! #hoodratcominout”

Wow. We’ve never seen Katy so enraged. But she definitely has a right to defend her words. After all, who would diss Beyonce – that’s just impossible!