Kristin Cavallari is ready to be a mommy! The reality television star talks to Glamoholic magazine about her pregnancy experience, getting married and her fashionable business projects. 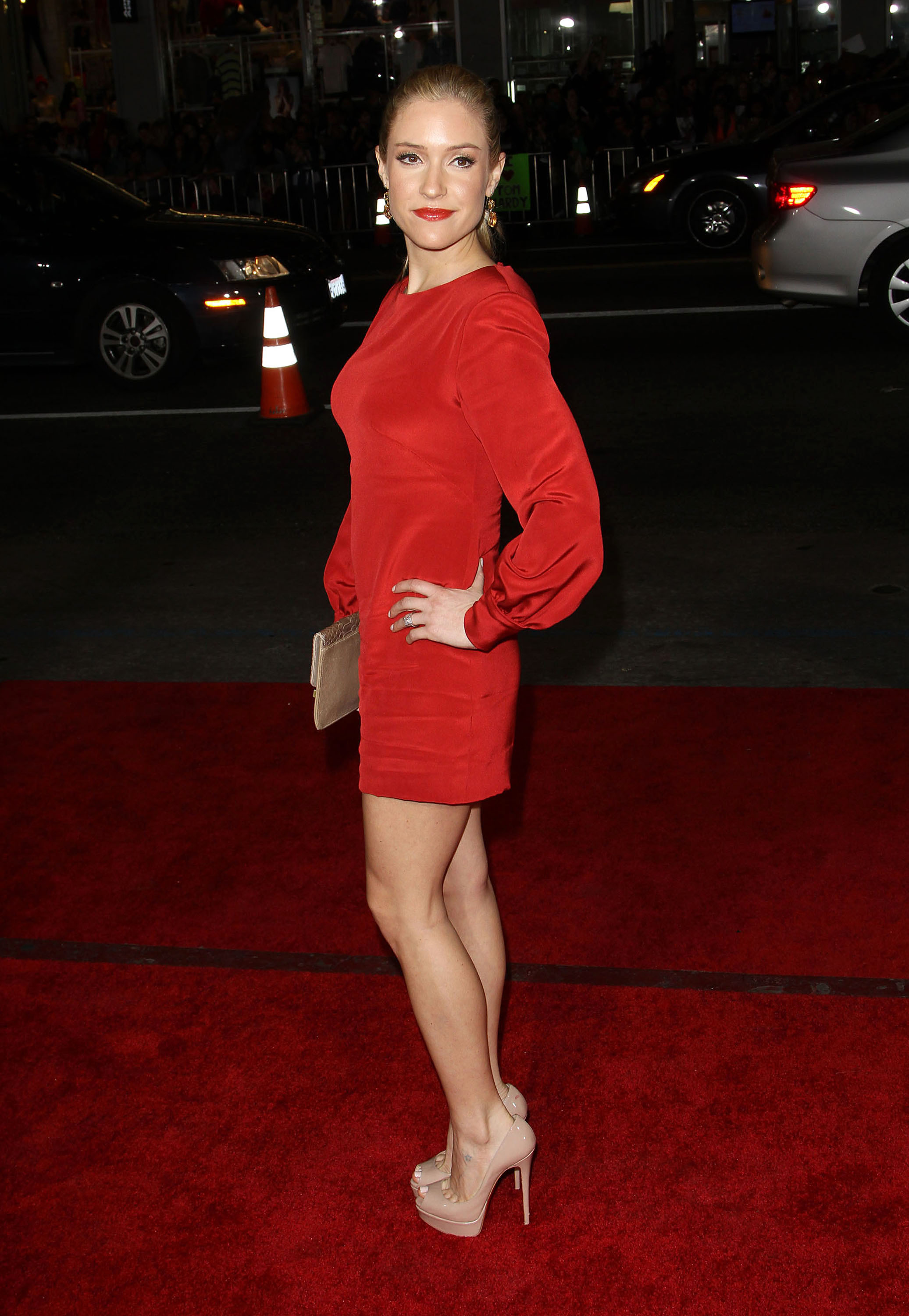 The Hills star may be pregnant with her first-child with fiance and super hot football player Jay Cutler, but the reality star has her sights set on her future that possibly includes another baby – and a shoe line!

“We’re talking about the possibility of having another kid right away and then getting married so we can have 2 kids close in age,” says Kristin to Glamoholic magazine. “We want 4 kids, so we’re thinking maybe have one more, then get married, then have two more, but we’ll see.”

Kristin, who became a household name after her MTV reality stints, told the glamorous magazine that her pregnancy so far has been a smooth process.

“I am actually enjoying it, which may sound crazy to some women, but I’ve had a really easy pregnancy…Your motherly instincts naturally kick in.”

This pregnancy has definitely made this former Queen Bee also peruse other projects in two things she really enjoys: fashion and entertainment. The 25-year-old says that her new shoe line will be in stores next February.

“I’m working with Chinese Laundry and I’m so excited because I have been wanting a shoe line for years!” said Kristin. Kristin is also trying her hand at producing with a new reality show, which she has already shot for the pilot for. Wow, sounds like Kristin is a very determined and busy woman. We wonder what’s next…