Oprah Winfrey is not a quitter. The talk host is reportedly pulling out all the stops to help rebuild her television network and is enlisting the help of a very famous Kennedy. 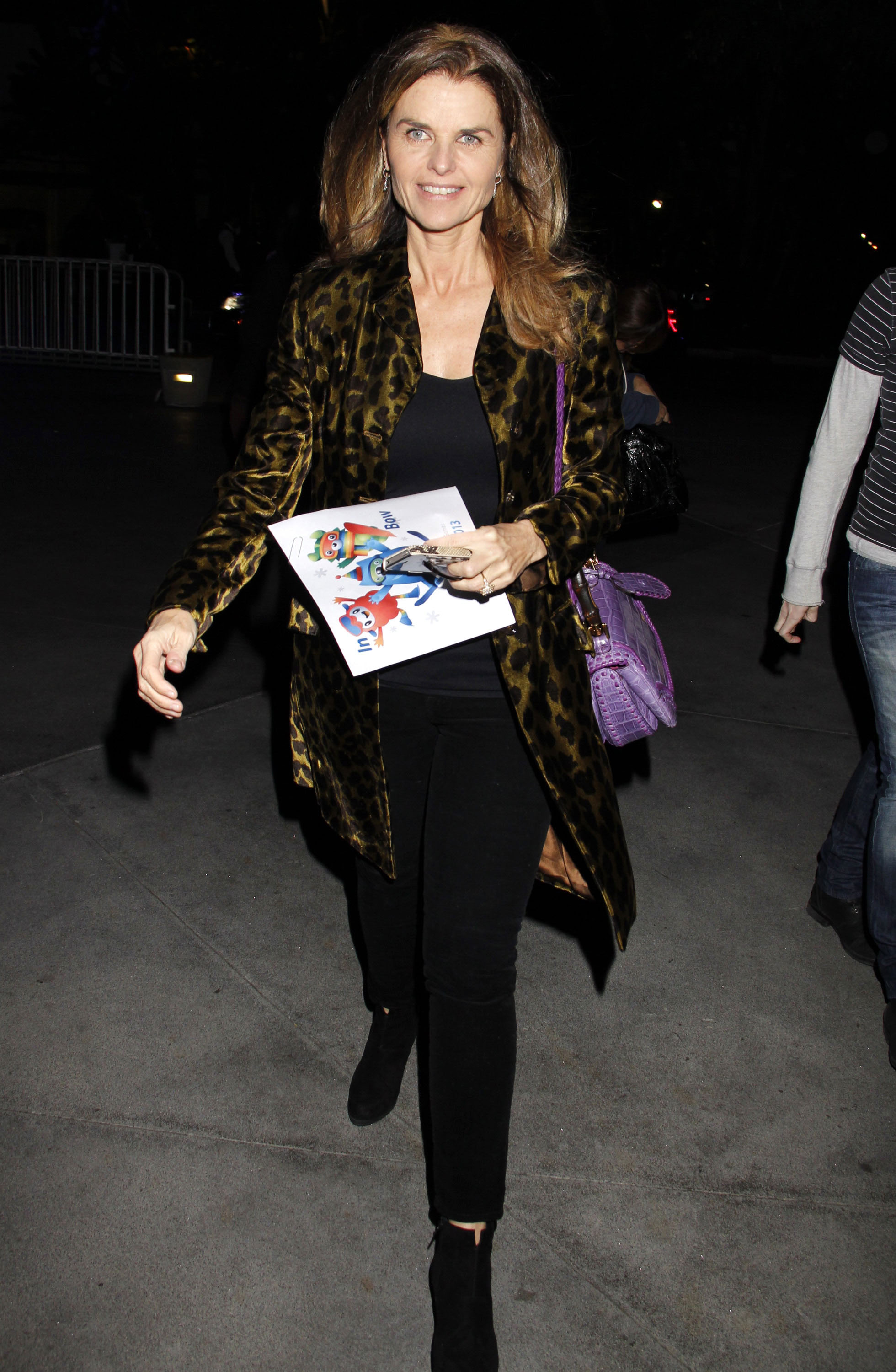 Move over Rosie – Oprah is enlisting the help of another friend.

The talk show guru has set her sights on one of her besties and former First Lady of California, Maria Shriver. According to an exclusive on Radar Online, a source says Oprah wants to use Maria’s star power and warm personality to start a new lifestyle series.

“She has been in discussions with Maria for a very long time about doing a news/special interest driven show for OWN,” says the source to Radar Online. “Oprah has told Maria that she could do specials for the network with an emphasis on the human interest issues that she is passionate about. Oprah admires and respects Maria so much, and she thinks her viewers can relate to her.”

Although this news hasn’t been verified by Oprah or Maria, it definitely sheds a positive light on the whole OWN debacle that has been playing out over the past few months. If you’re not up-to-date, let me fill you in: Oprah, a prominent television figure known for having a heart of gold and having a herd of television viewers follow her, has struggled to keep her OWN network afloat. First, ratings started off disappointing, then Oprah was accused of coaxing viewers to watch her network via Twitter; she ended Rosie O’Donnell’s talk show (again due to ratings) and she recently had to lay off 30 staffers at OWN.

Boo, talk about a series of unfortunate events – but it looks like things are looking up. The source tells the entertainment website that by getting Maria on OWN, Oprah will not only attract more viewers but get to work with a dear friend.

But for all of you excited to see Maria become the new main attraction of the Oprah Winfrey Network put your gears in neutral. Although they are dear friends the source says Maria is a busy lady and is currently weighing all her offers.

“Maria just can’t give Oprah an answer yet. She has been offered book deals and several offers from the major networks. Oprah was Maria’s first non-Kennedy friend that she ever made when she was a young adult. Maria will choose her friendship over work.”

We know Oprah doesn’t beg – so we’ll do it for her: Pretty please Maria, join the OWN network! That is all.

Oprah, could you use a hug?
Oprah not “desperate” for OWN ratings
Talk shows hosts in bidding war for Pippa