Female celebrities who wish to revamp their careers or win the affections of the public seem to need only the announcement of pregnancy to achieve this goal. But what about the men? 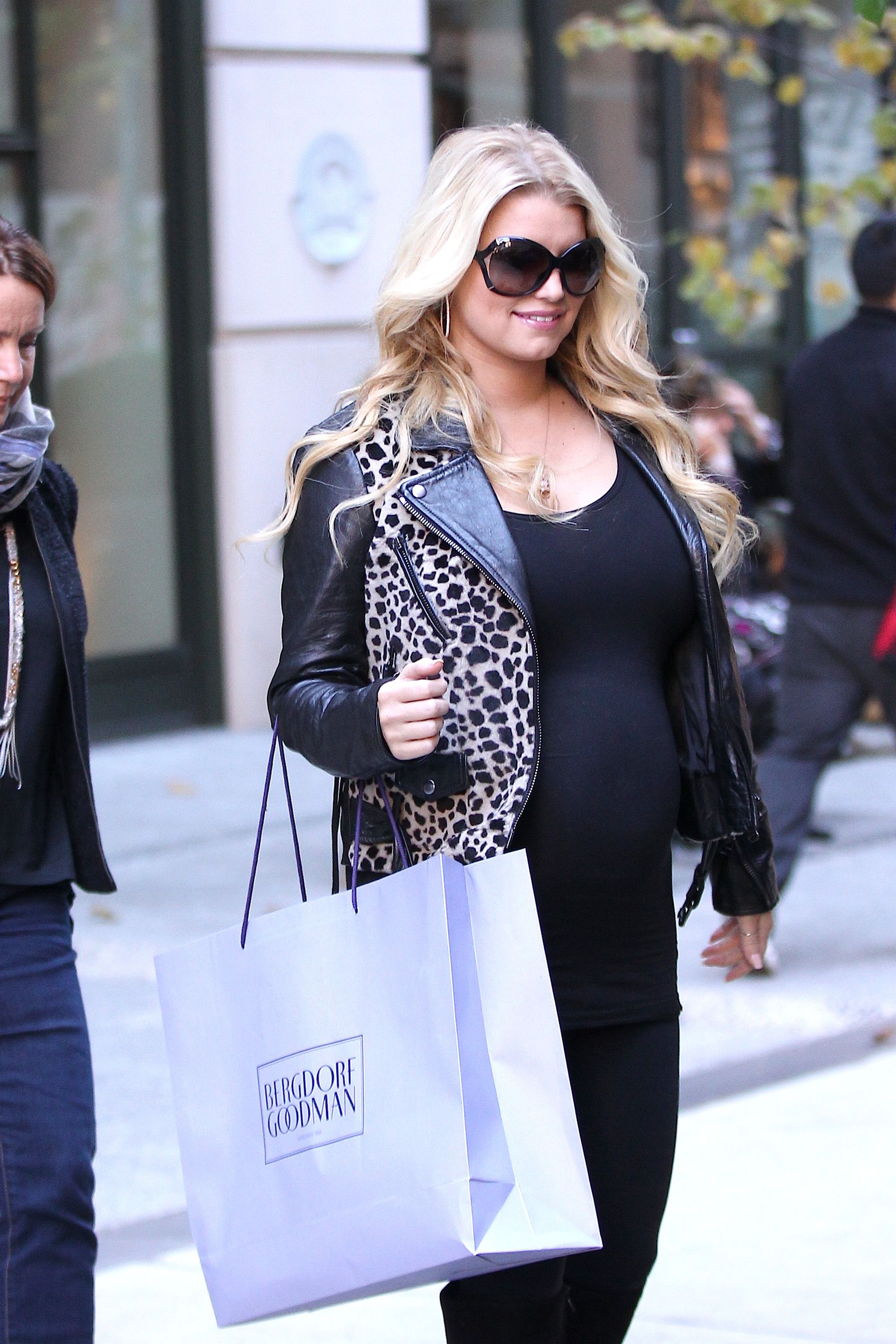 Whichever publicist in Hollywood came up with the plan to encourage clients to become pregnant as a way of getting back on the map should be given some sort of prize. Obviously, the idea — whosever it was — has been one of the most successful ensurances of a female celebrity’s fame. And let’s not get naive, ladies: The boom of babies amongst celebs can’t be a sudden unanimous urge for everyone in Hollywood to simply start a family and settle down. There is almost no question that, in some cases, these pregnancies have something to do with publicity.

A depressing thought, absolutely. But that doesn’t mean it doesn’t work. And we’re not just talking about your A-, B-, or even C-list celebrities’ expanding bellies and families. When was the last time we heard from Elizabeth Berkley, who played Jessie Spano on Saved by the Bell? Well, her recently announced pregnancy put her back onto the map and into our everyday conversation. And since when do we have such a soft spot for Snooki? The reality star’s pregnancy has people overjoyed, as she finally has something other than her tan to care about.

For female celebrities, an announcement of pregnancy is a pretty reliable career booster. If it’s an already loved star, her pending parenthood only makes us love her more. If it’s a formerly popular celebrity who has been relegated to the ranks of obscurity, or one whose celebrity is already a bit questionable, a pregnancy can turn everything around, giving her another shot at cultural relevance, or a chance to prove her maturity with all past transgressions forgotten. With the right publicist in her corner, it seems like a foolproof plan.

And that’s all well and good for female celebrities. But what about the male ones? Yes, it takes two to get pregnant. But star fathers-to-be certainly don’t reap the same kinds of career benefits that the mothers-to-be do — especially not the dreamboats we used to love growing up, but that have now fallen by the wayside of fame. There is no equivalent in the male celebrity world to the instantaneous career blessing that is being pregnant, as far as getting out of obscurity and back into the public conscious.

When these guys do get overwhelming attention from the media, it’s not always for the best reasons. Kirk Cameron is one example of a once very popular celebrity who emerged back into the spotlight thanks to extremely anti-gay comments he made publicly. That sure got the attention of plenty of people, but it certainly wasn’t to his benefit. Chris Brown, another controversial celebrity, has gained notoriety as an abusive and violent man, his name now more synonymous with “d-bag” than “musician.”

For male stars who wish to find the kind of immediate fame and public love that pregnant stars win, there is much more work required. Basically, we have to take them at their word that they have matured and grown as people. They don’t have pregnant bellies as a constant physical reinforcement of this fact. Slowly but surely, if they prove themselves worthy of our sympathies, these male stars can earn our love and attention. It’s a long gestation period of trustworthiness.

Until they find a way for men to carry babies, or at the very least, until the public chills out about celebrities’ pregnancies — neither of which seems likely in this lifetime — this biological career advantage that female celebrities have over their male counterparts will continue. The publicist of the century will be the person who finds the solution.