She’s back…We knew it wouldn’t take long. The diva will be returning to the stage for the first-time after giving birth to her daughter. 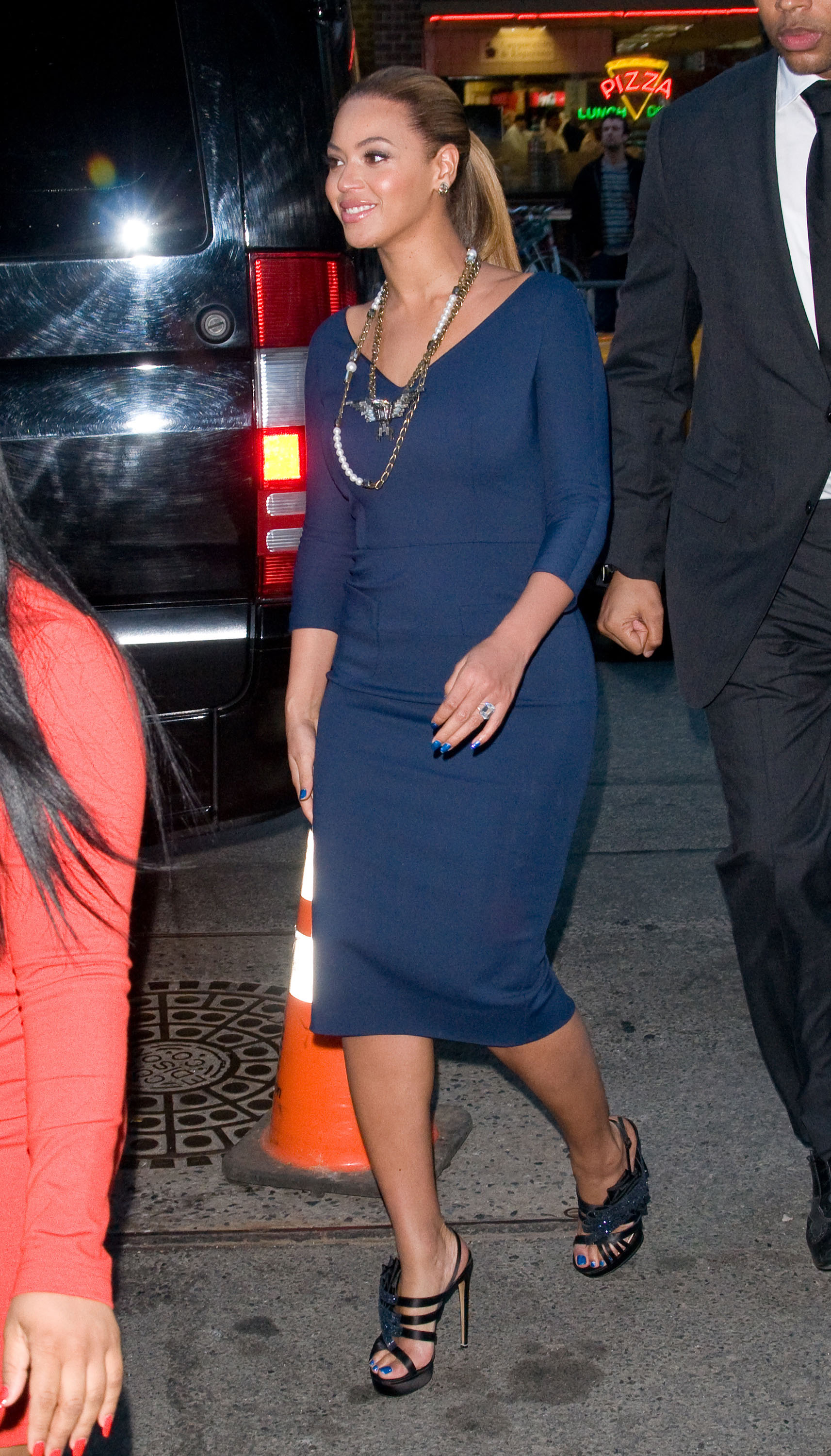 Lights, cameras and Beyonce is back in action.

The new mommy announced that she’ll be returning to the stage in May for a three-date Memorial Day weekend celebration according to PEOPLE.com. Fans of Bey will have an opportunity to see her perform from May 25 through May 27 in Atlantic City inside the Ovation Hall.

Although this is Beyonce’s first major performance after giving birth to her daughter, Blue Ivy, she hasn’t been a stranger to the public. After releasing adorable photos of her tot via Tumblr, the 4 artist was seen around and about New York dining with hubby Jay-Z and strolling down the sidewalk with her two-month old. The music diva also attended Michelle Obama’s fundraising dinner this week with Jay-Z.

Talk about a busy mom. But it’s no surprise that Beyonce, like most moms, has become a supermom and taken on so many roles.

We wonder if baby Blue will be at Beyonce’s comeback performances. How adorable would that be?