She’s finally moving on. The blue-haired singer has reportedly moved on with a new beau that is not only extremely good looking and stylish, but also romantic by nature. 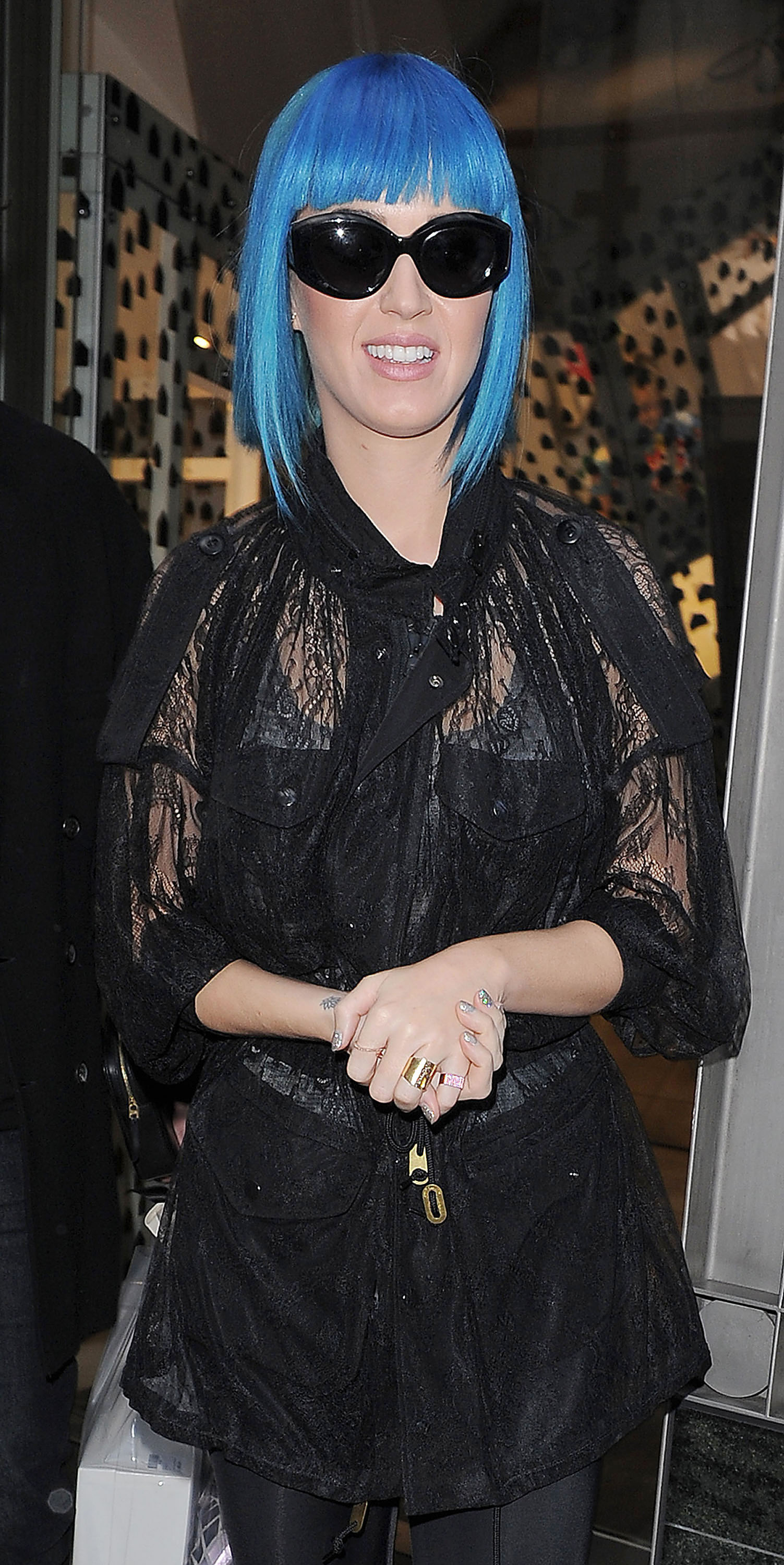 The “Part of Me” singer has reportedly found love in one of the best places to fall in love, France, and with French model Baptiste Giabiconi. According to the Daily Mail, the two were recently spotted together at the Gare du Nord Eurostar station in Paris. This comes after they were spotted together at the Chanel show at Paris Fashion Week. Neither Katy nor Baptiste have commented on their blooming romance, yet friends of his say that this runway model has fallen for Katy.

“He is a great guy and he’s totally smitten, and Katy is the perfect girl for him,” says friend Princess Kasia Al-Thani according to the Daily Mail. And the Princess didn’t stop helping her friend get in Katy’s good books – she also mentions how great of a guy he really is.

“Baptiste is an incredible model, musician, and humanitarian.”

It always pays to have a great wingman – or wingwoman in this case. But does Baptiste really need to be boosted? He is the major male face for Chanel and Fendi and is also the highest paid male model in the world. Enough said.

If this potential new love is true, it would be Katy’s first relationship after her divorce to actor Russell Brand. The two split up earlier this year, ending their 14-month marriage, and the funnyman has already moved on with new girlfriend, Oriela Medellin Amieiro.

We think it’s great that Katy has moved on at her own pace. We also think that Katy and Baptiste make a great couple. They’re both attractive, fashionable and like each other a lot. Wait…that sounds a bit like her past relationship doesn’t it? Either way, we hope that if this is the one, Katy makes sure that he isn’t the one that gets away.