She’s acted, danced and wrestled – and now the leading lady in George Clooney’s life may become a host for The X Factor. Talk about a diverse resume. 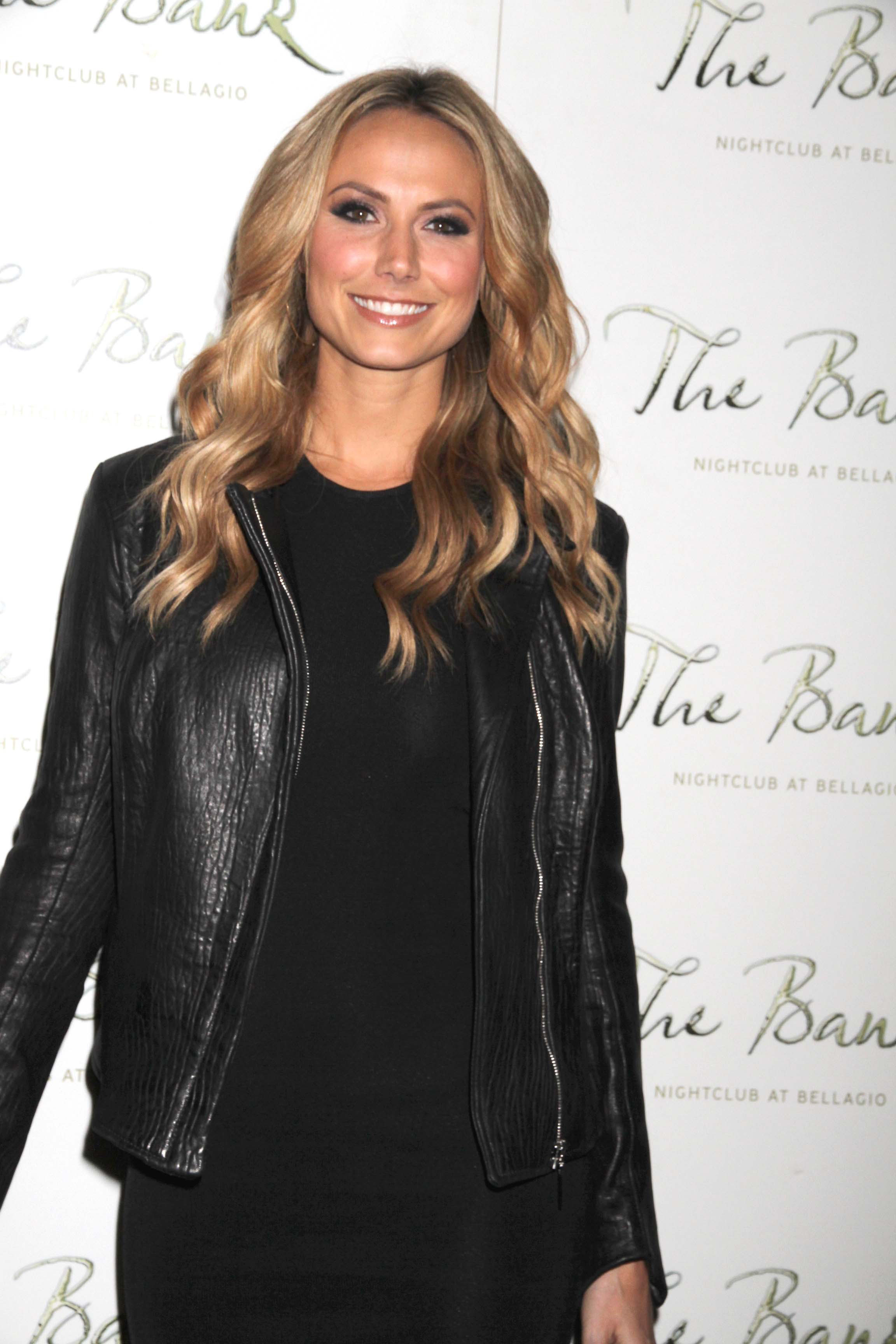 George Clooney watch out – it looks like Simon Cowell wants your girl.

As the saga of “Who will be the next X Factor judge” continues, a new contender has been added to the race – Stacy Keibler. Yes, you read right. The former Nitro Girl has no musical background, but producers of the hit reality show are reportedly keen for Stacy to join the upcoming season.

“Stacy Keibler is also in talks to join the show, but her lack of experience in the music business may make her more appropriate as a host,” says a source to the New York Post. “She looks fantastic and has bags of charisma.”

Although Stacy is probably the biggest name surprise we’ve heard that’s been thrown out since this whole search began, we can’t help but think that Stacy would actually be the perfect host. I mean, besides being on WWE and acting in various roles, she is drop dead gorgeous and confident.

If Stacy did get the gig, she would be replacing Steve Jones, who was fired, along with judges Paula Abdul and Nicole Sherzinger. Creator and judge Simon Cowell, who is still searching for replacement judges, said that he would like the new season to have two hosts.

“I always wanted a boy and a girl to host the show. And I like hosts who don’t kind of have a hosting background . . . it’s a different kind of dynamic,” says Simon according to New York Post.

We wonder if Stacy will take the gig – and if George Clooney is willing to share his gal with America for two nights a week.