Proof, that you should not believe everything you hear. File this one under “false.” Kate Hudson and Matthew Bellamy are not married, despite Goldie Hawn’s accidental statement 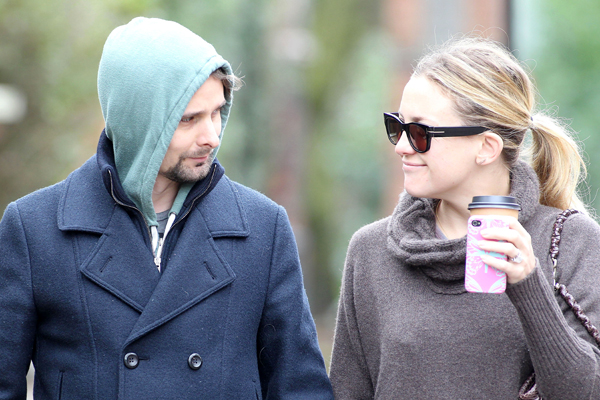 Oy, mama may have inadvertently made a boo-boo.

Goldie Hawn made a little detour during her interview with Evening Standard’s ES magazine, and may have dropped a lie or at least information that was misconstrued when discussing her daughter, Kate Hudson and her beau, Matthew Bellamy.

“When my daughter Kate married an English rock star it didn’t worry me; all that matters is that the relationship is a good one. What people do is not necessarily who they are.”

Of course, the other news sources took it and ran with it like a kid to a candy store. Rumours of Hudson’s secret marriage immediately plagued the internet universe. But folks, here’s the truth:

Kate Hudson is not married to Matt Bellamy, at this present moment nor did she announce any plans of tying the knot in the near future.

Fun facts: Hudson and Bellamy have been dating since meeting in Australia in 2010; they have one child together.

The misinterpretation is confirmed by Goldie Hawn herself, who took to Twitter to amend her previous statement, saying, “Darling once again twisted the truth. They aren’t married. Xx”

There ye go, kids. Not married. Let’s get back to our knitting.