News about the borderline incestuous nature of Bobbi Kristina Brown and pseudo-brother Nick Gordon’s relationship leaves us with the dark reminiscence of other incestuous Hollywood pairs. Love is beautiful, but sometimes, it can be a bit disturbing. 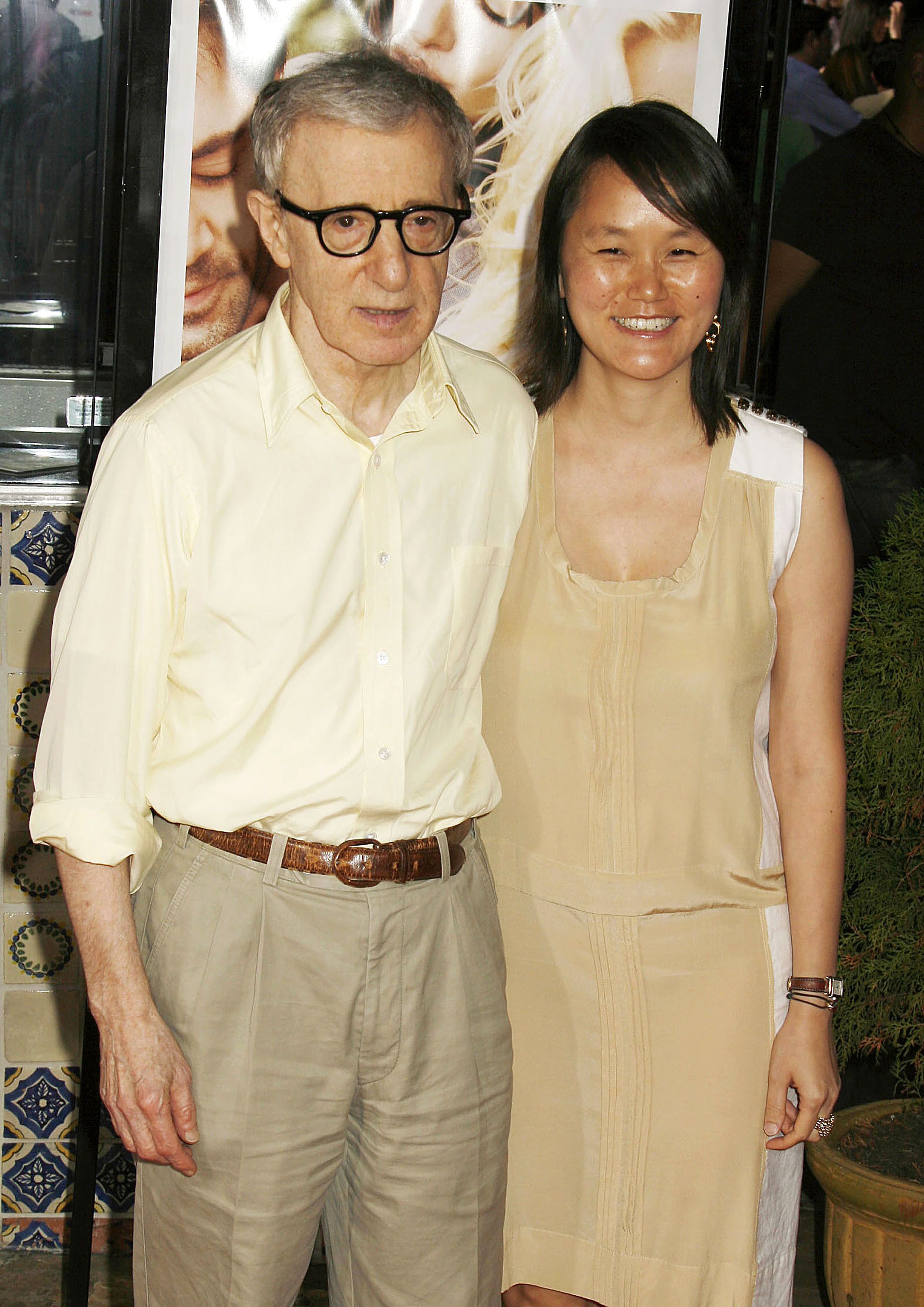 In the aftermath of Whitney Houston‘s passing, Bobbi Kristina Brown, Whitney’s daughter, has become a household name and a staple on tabloid covers everywhere. But with constant coverage of Bobbi Kristina, initially focusing on her grief-stricken reactions to her mother’s untimely death, details about her life have inevitably surfaced. Now, under the media spotlight, Bobbi Kristina is making headlines not just as Whitney Houston’s daughter anymore, but as a woman engaging in a relationship some might say is bordering on incest.

The man in the relationship is Bobbi Kristina’s pseudo-brother Nick Gordon, who, after his mother was unable to care for him, was unofficially adopted by Whitney Houston. Recently, Bobbi Kristina was seen wearing an engagement ring. Word on the street is that it was given to her by Nick, after the couple revealed to the world via Twitter that they are dating.

While this may be true love, the idea of Bobbi Kristina and Nick in a sexual relationship is a little bit icky. It’s true, he is not blood related, nor is he legally bound to Bobbi Kristina as her brother. However, his relationship with the family obviously extends beyond your basic family friend; in fact, Cissy Houston, Bobbi Kristina’s grandmother, apparently said that “what they’re doing is incestuous.”

There have been a number of relationships in Hollywood that have teetered on that fine line between generally uncomfortable and full-blown incest. Thankfully, they’re few and far between; but that doesn’t mean they go unnoticed. Here are some Hollywood relationships from different points of the makes-us-squirmy spectrum.

We all remember that kiss. It was the 2000 Oscars, and Angelina had brought her brother, James Haven, as her date. While being interviewed on the red carpet, the siblings — related by blood — shared a much longer than comfortable kiss on the mouth. Granted, no tongues were used that we could tell, but it still ignited speculation that there was something more than simple sibling love going on between the two. In 2007, James told the Daily Mail that he finds trouble in love because Angie, the perfect woman, is already in his life. Now, we all know Angie as the pacifist mother of 19 (or thereabouts). But no matter how many kids she has or causes she supports, burned in our memories forever will be that disturbing PDA.

Hulk Hogan was once a name synonymous with tough and macho. Now, he’s nothing but a punchline, and a sleazy one at that. Hulk’s bitter divorce proceedings with ex-wife Linda were likely the cause of his cheating on her — with his daughter Brooke’s best friend, Christiane Plante. Plante revealed the nature of her relationship with the former wrestler in a National Enquirer interview, around the time that the Hogans’ marriage was ending. Christiane and Brooke were tight enough for this relationship to go beyond the level of creepy old dude banging a young chick. While it may not be actual incest, this relationship was far too close for comfort.

In the kingdom of creepy Hollywood relationships, this couple reigns. Soon-Yi met Woody when her adoptive mother, Mia Farrow, began dating him. Woody and Mia were romantically linked for a long time, but the relationship ultimately ended. Later, it was revealed that Woody and Soon-Yi — 34 years apart — were an item, setting tabloids ablaze and stomachs churning. In 1997, the couple married, and remains married to this day. Soon-Yi has said that, growing up, she never considered Woody any kind of father figure; he was just a guy who was around a lot, and they weren’t remotely close. That’s fine, but it doesn’t relieve the ick-factor. Who would ever want to be in a relationship with someone who’s had sex with their own mother? It’s like The Graduate in reverse.

This ex-married couple is an example of how truly disturbing even the suggestion of incest is. Michael and Jennifer are not related in real life, but they play brother and sister on the hit TV show Dexter. When news broke that these onscreen siblings were a real-life couple, people couldn’t deny that there was something kind of weird about it. Watching the show, it became hard to enjoy their scenes together because the knowledge of their actual relationship would creep into the viewers’ brains and throw off the brother-sister dynamic. Michael and Jennifer are now divorced, but rumours have been swirling recently about a potential reconciliation. We’re so happy for them?

Kelly Clarkson dating talent manager
Drake gets personal about love in GQ interview
When celebrity couples break up, how do you choose a side?