Johnny Depp, you are one fine man. The handsome actor will be receiving an honorary award from the CFDA for his unique personal style. 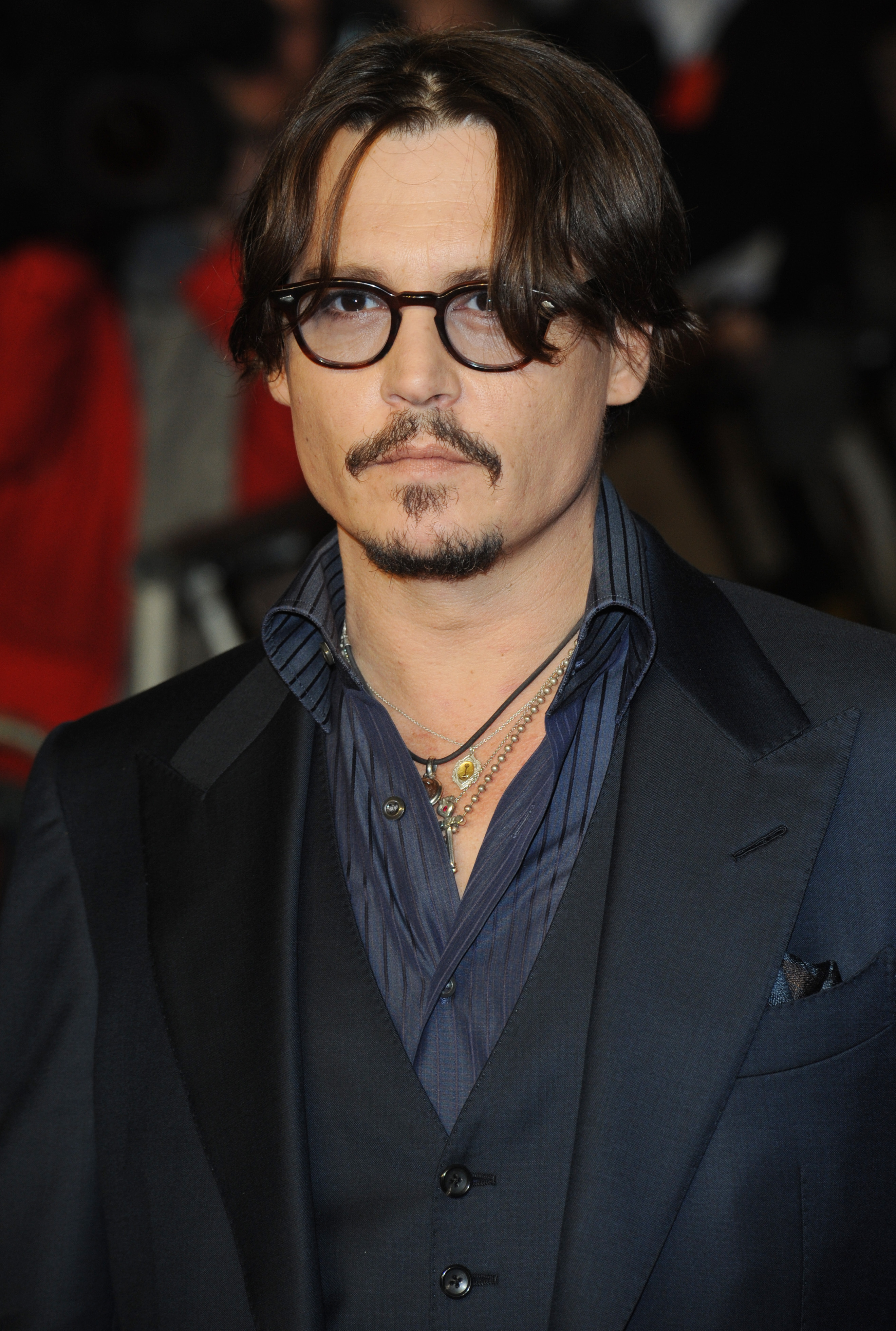 Johnny Depp is one stylish man — and now he has an award to prove it.

The Pirates of the Caribbean actor will be honoured with a fashion icon award at the 2012 Council of Fashion Designers of America Fashion Awards. Depp is the first male to receive the award from the CFDA.

Now, we know Mr. Depp has always been an admirable actor, with his roles in notable movies such as Edward Scissorhands, Chocolat and Blow; and with his winning People’s Sexiest Man Alive honour twice, it’s really not a surprise that he’s receiving this award.

Although he’s often seen wearing jeans or decked out in a fedora and a manly scarf, Depp also proves time and time again that he can pull on a suit and look handsome on every single red carpet. And honestly, whether he has scissors as hands or he looks seductively suave with his long hair slicked back, the man has amazing style.

On the CFDA website, the council writes that Depp is receiving the award “for his personal and electric sense of style.”

Other celebrities who have been recognized by the CFDA include the fashionable twins Ashley and Mary-Kate Olsen, who were nominated for Womenswear Designer of the Year Award.

The 2012 CFDA Fashion Awards will be hosted by SNL anchor and writer Seth Meyers, and will air June 4.