Kelly Clarkson has found love! The American Idol winner has revealed that she is dating a new man. 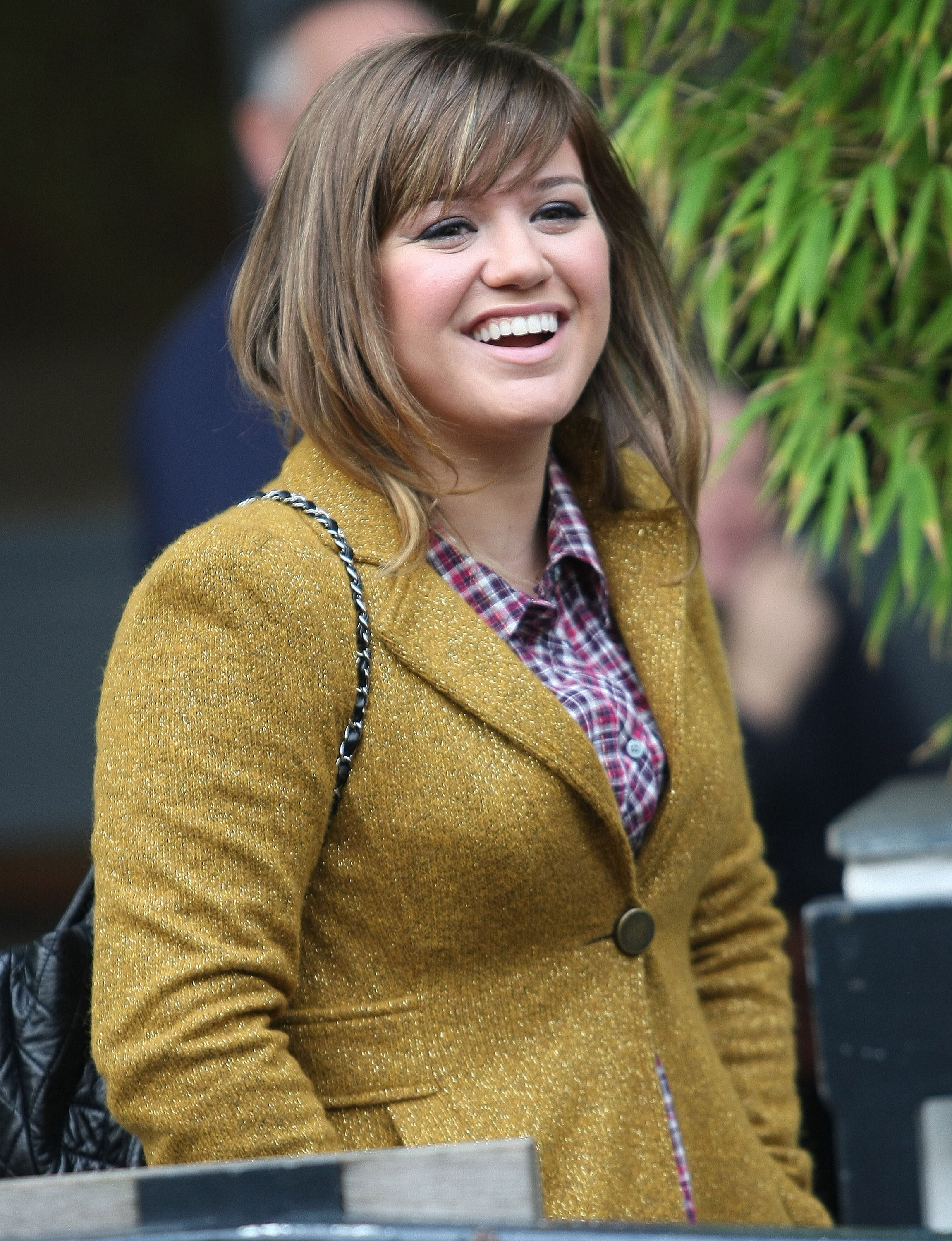 Has Kelly Clarkson finally found someone that’s all she ever wanted?

The first-ever winner of American Idol announced to a Toronto radio station that she has a new boyfriend, and according to Us Weekly her new beau is talent manager Brandon Blackstock, the son of her own manager.

Sources told the magazine that Kelly, who has been single since 2006, is pleased with her newfound love.

“Before Brandon, Kelly had a really tough time with love. [Brandon] is just what she needed,” says the source.

The “Mr. Know It All” singer has never been the type of musician to broadcast her romantic relationships, especially after splitting up with singer Graham Colton in 2006. But this is something special. According to the Daily Mail, the couple have been dating since last year, and they also attended last month’s Super Bowl together. Kelly has also reportedly met Brandon’s two tots from his previous marriage.

“Kelly is crazy about his kids, and they love her,” said a source to Us Weekly.

We hope this new relationship works out for Kelly!