Drake is the poster boy for the April “Style Bible” issue of GQ, and he is showing us that a man can be both stylish and honest at the same time. 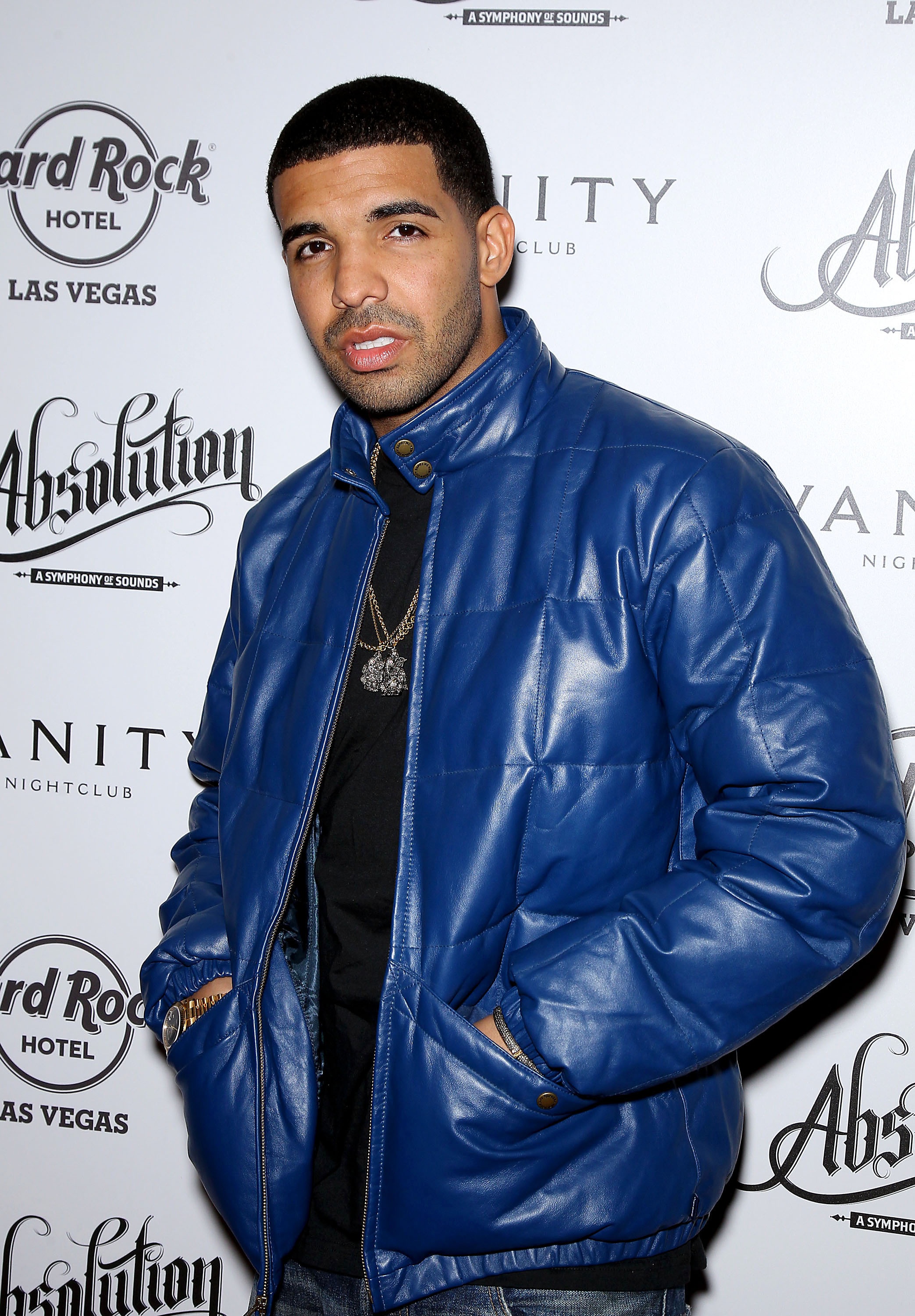 Drake may be overdosed on confidence, but he’s definitely a sensitive man in his new interview with GQ.

Gracing the April “Style Bible” issue cover of the men’s magazine, the Toronto-native rapper looks sauve, handsome and charming in his sleek, blue tailored-to-perfection suit. No surprise there. The 25-year-old talks about his relationships with his mother and father, his rise to fame and his innate ability to get what he wants.

For those Canucks (and Americans) who used to tune into the Canadian teen-based drama Degrassi: The Next Generation, they’ll remember seeing Drake (real name Aubrey Graham) play the role of Jimmy Brooks. But with a dream in mind and help from fellow rapper Lil Wayne, the “Best I Ever Had” artist is making a major name for himself in the industry.

But what stands out the most in this interview? Drake’s desire to find someone just right for him.

“Where I was, in that sort of ‘I’m young, I’m going to disconnect from my emotions and just do what everyone else tells me I should do and just be a rapper and have my fun,'” says Drake. “For me as a person, it just doesn’t work.”

Ladies, how much do we love an honest man?

And for Drake admirers who consider his statement an opportunity and open call to pursue him, take note, he told GQ that has his own way of finding out just how much he really likes a girl.

“The seconds after a man reaches climax, that’s like the realest moment of your life. If I don’t want you next to me in that fifteen, twenty seconds, then there’s something wrong.”