Carrie Underwood is all about living a positive life! The country singer is the April cover girl for SELF magazine and opens up about her successful career, her perspective on life and looking sexy for her hubby. 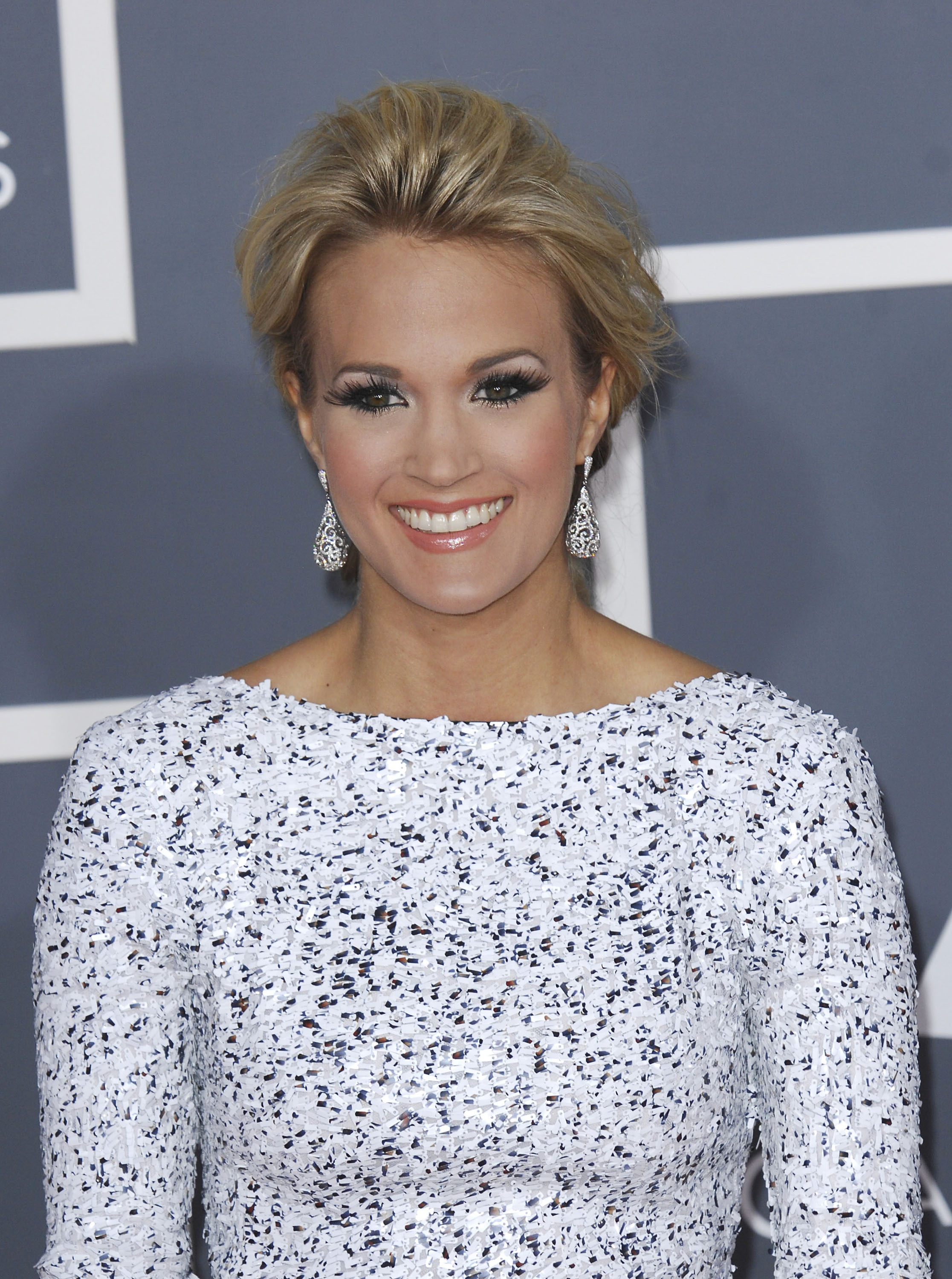 Carrie Underwood possibly might be the woman of every man’s dream.

The country starlet and American Idol alum (and winner) is the April cover girl of fitness and lifestyle magazine SELF,  and she is so completely humble in the interview about her success and her relationship to hockey-pro beau Mike Fisher, that it’s hard to be envious of her.

“In the beginning, my biggest fear was being criticized,” says Carrie to SELF. “Now I’m a lot better with saying, I feel good about myself and that’s enough.”

Well, she should feel good about herself, considering she juggles a hectic music career while being a lovable wife to Mike. Carrie’s fourth album, Blown Away, hits stores on May 1, and she says she keeps her two-year marriage fresh by always looking good for her husband.

“I want to look sexy for him, and I appreciate that he wants to look nice for me, too,” says Carrie.

The “Good Girl” artist also revealed to the magazine that she is now a 95 per cent vegan, after being a full-fledged vegetarian for seven years. In 2005 and 2007 she was voted by PETA as the World’s Sexiest Vegetarian. She says she is consistent in keeping a food journal and makes sure she has fun while exercising.

“I want to look and feel good, and do well onstage, sure, but I also want to enjoy myself.”