Mad Men has been an influential TV show not just because of its compelling storytelling and its gorgeous leading man, but also because of the undeniable attractiveness of its aesthetic. Are there other series on TV that can affect our tastes the way Mad Men has? 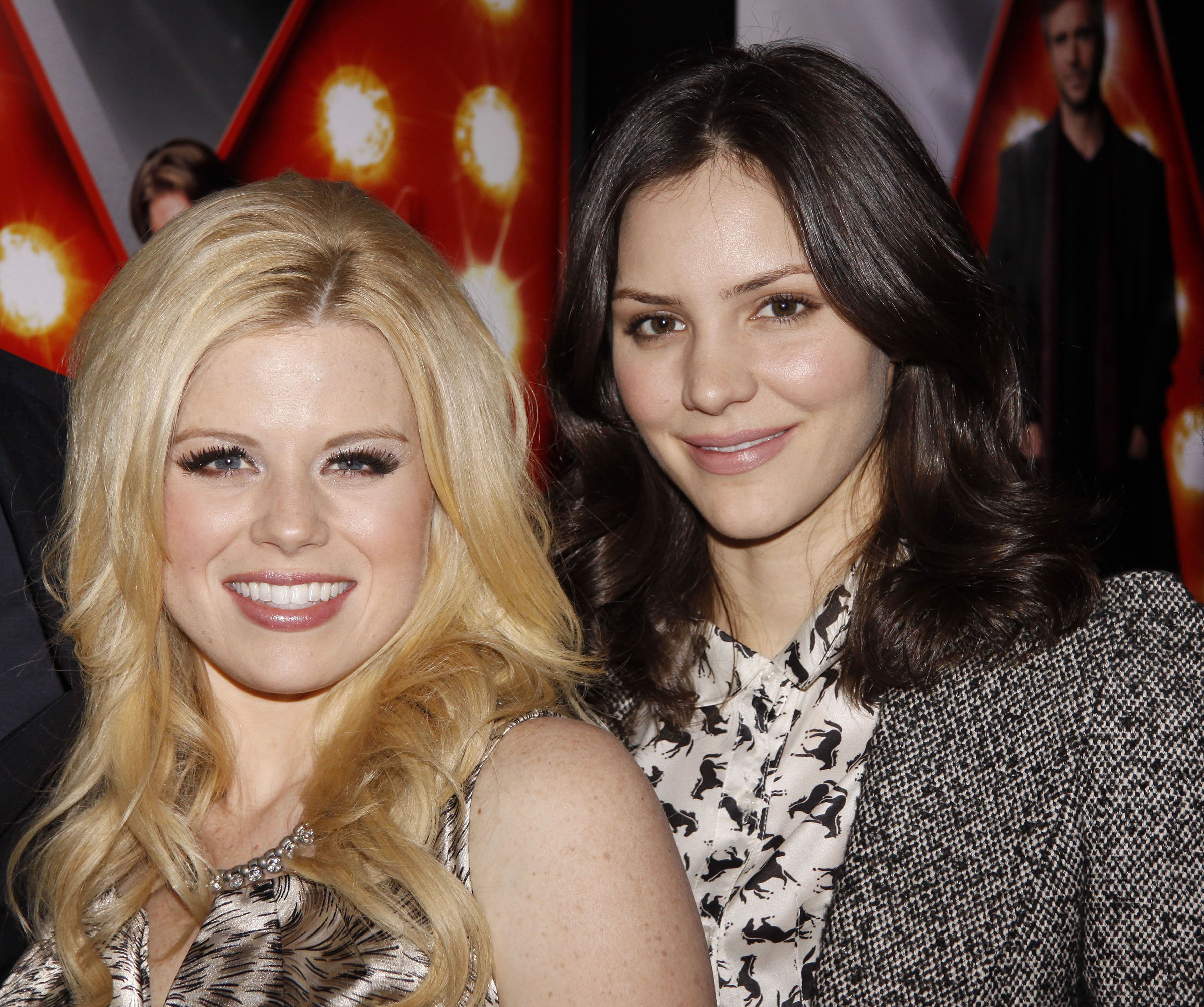 More than any other show in recent memory, Mad Men has had a pretty enormous impact on modern-day aesthetic. High-waisted skirts, inspired by the show’s fashions, mark the proud return of womanly curves and the truly female figure; hair on heads everywhere is in finger waves and dyed bold, rich colours; and no lips are left untouched by a bright red shade. Estee Lauder, a company whose heyday hit around the same time as when Mad Men takes place, has even released an entire limited cosmetic line in anticipation of the series’ long-awaited fifth season.

Mad Men is certainly not the first show to have a clear influence on popular culture. Lest we forget, that multi-layered Rachel-do inspired by the haircut sported by Jennifer Aniston‘s character on Friends, is ever popular; and Sex and the City was basically a televised catalogue of what was fashionable — even if our natural instincts didn’t necessarily agree with wearing stilettos to walk the dog.

As audience members and consumers, we are happy to let our favourite TV shows inspire our aesthetic tastes. Mad Men‘s impact is undeniable, but recently, a few shows have popped up that might just have as much influence potential as AMC’s hit show. Could these TV shows, each with their unique focus on what’s stylish, dethrone Mad Men as the number-one trend-setting TV series?

Call it “rehearsal hall chic.” Don’t expect to find tacky legwarmers and oversized sweaters à la Flashdance on this show. Smash knows that, because so many of its scenes invite us to witness the rehearsal process of a Broadway show, it needs to make everything in that studio as glam as possible, without betraying what it’s actually like in real life. And so, they turn to the wardrobe. Everyone involved in the cast of the show-within-a-show looks fantastic in their rehearsal wear, from flattering leotards to sexy fishnet tights. In a recent episode, Katharine McPhee’s newbie character Karen got a lesson from her chorus mates about the importance of putting enormous effort into looking effortless at rehearsals. In a show like Smash, which has potential to be a monster pop-culture hit, so much emphasis on fashionable, albeit sweaty, rehearsal clothes could likely lead to city sidewalks looking like one giant production of A Chorus Line.

It’s like a flower garden vomited all over the TV set! On GBC, over-the-top doesn’t seem to exist. Everything is insistently bright and cheery. Like Mad Men, GBC celebrates a return to femininity, but on an even greater scale; it is as though GBC has taken the high-maintenance aesthetic of Mad Men and turned it up to “Mary Kay.” This is not necessarily a bad thing, especially when you separate GBC‘s look from the crazy Bs running rampant on the show. Who wouldn’t want to cloak herself in colours and patterns that lift her spirits and make her feel sexy? Enough with the demure lawyers in boring charcoal work suits and doctors in scrubs monopolizing our TVs and affecting our aesthtic sensibilities. It’s time for some high heels, sundresses and (spiked) lemonade.

In TV land and beyond, there has been an undeniable excitement over fairy tales. Yet among the many new shows and movies in this popular genre that have arisen apparently out of the blue, the TV series Once Upon a Time does the best job in covering the spectrum of the fairy tale aesthetic. On any given episode, we’re treated to a fashion show filled with long, billowing white dresses of gauzy material, decadent capes of heavy fabric with enormous hoods, gothic lace detailing and elaborate headdresses. Without its undeniably arresting signature aesthetic, Once Upon a Time may not have had the sizable impact it already has on audiences. Once Upon a Time has gotten a strong hold of people’s attention; it’s just a matter of time before its inspiring look casts a spell on its audience’s taste.