Madonna is literally a woman of all trades. The singer, actress, dancer and mom has announced that she will be launching a shoe collection that will be just as sexy as she is. 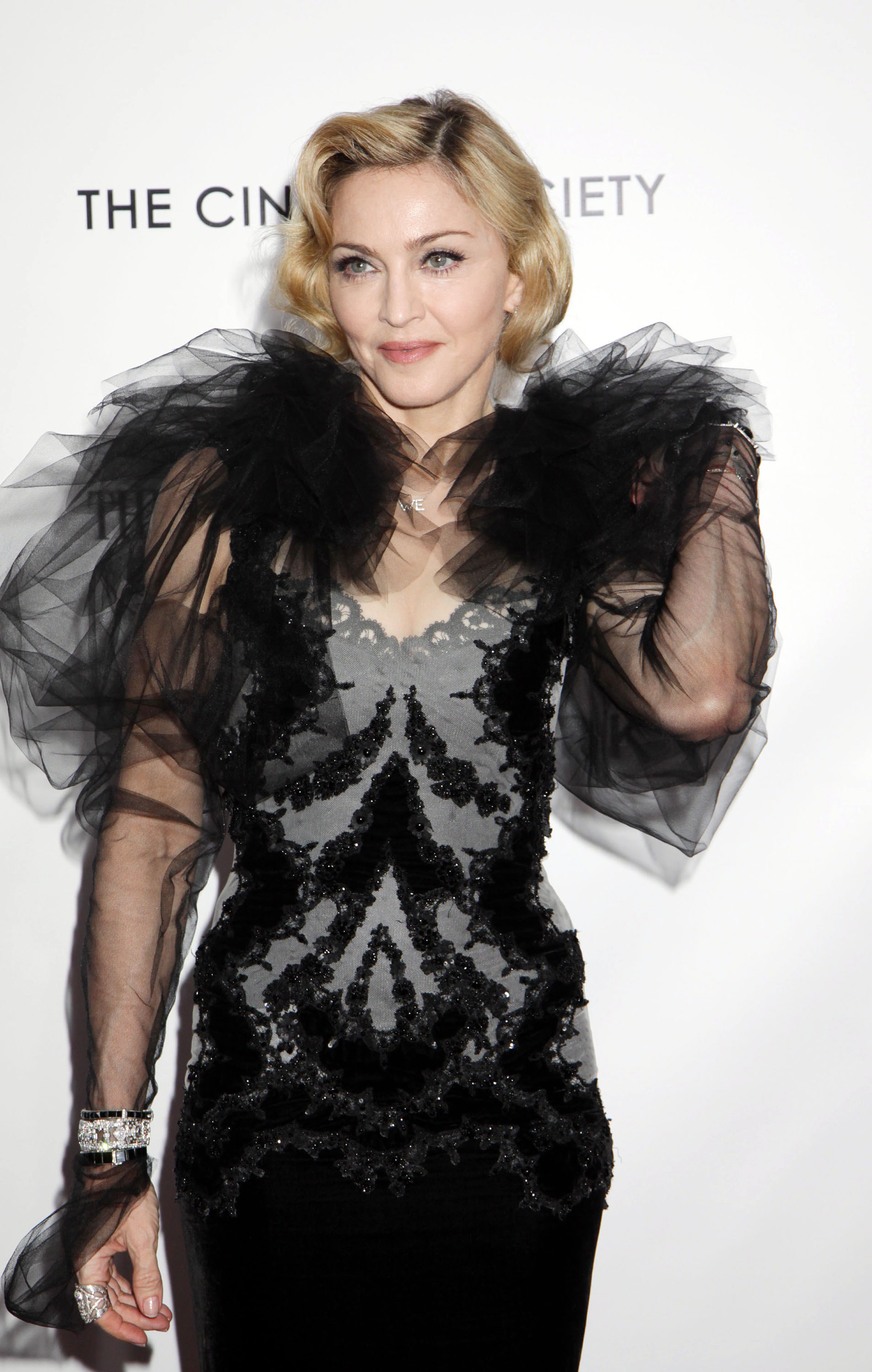 If you’ve ever wanted to see what it would be like to walk in Madonna‘s shoes — here’s your chance!

The original Material Girl has announced that she will be launching her own footwear collection, according to Us Weekly. The 53-year-old will be launching the line, called Truth or Dare by Madonna, this August, at select retailers such as Macy’s and Nordstrom.

Only the best and fanciest retail departments for Madonna, of course.

The fancy footwear will be under the same name as Madonna’s first fragrance, which is set to debut this April.

In a release statement acquired by Us Weekly, Madonna’s shoe collection will be for the core demographic of “women 27 to 50 […] who have a timeless style and an innate sex appeal.”

Madonna, who is set to start a world tour on May 29, is no stranger to the business of fashion. In 2010 she launched Material Girl, a juniors fashion line that was inspired by her daughter Lourdes.

So, before you start sulking and thinking that this will be another celebrity line only geared to insanely wealthy people who don’t mind splurging on a pair of $5,000 heels, note that this line is actually affordable. The collection will include flats, heels and boots and prices will range from $89 to $349.

Aww, how sweet of Madonna to actually think about her fans and their budgets.