So long, Jermaine. The American Idol hopeful was kicked off the show after producers found out about his troublesome past. 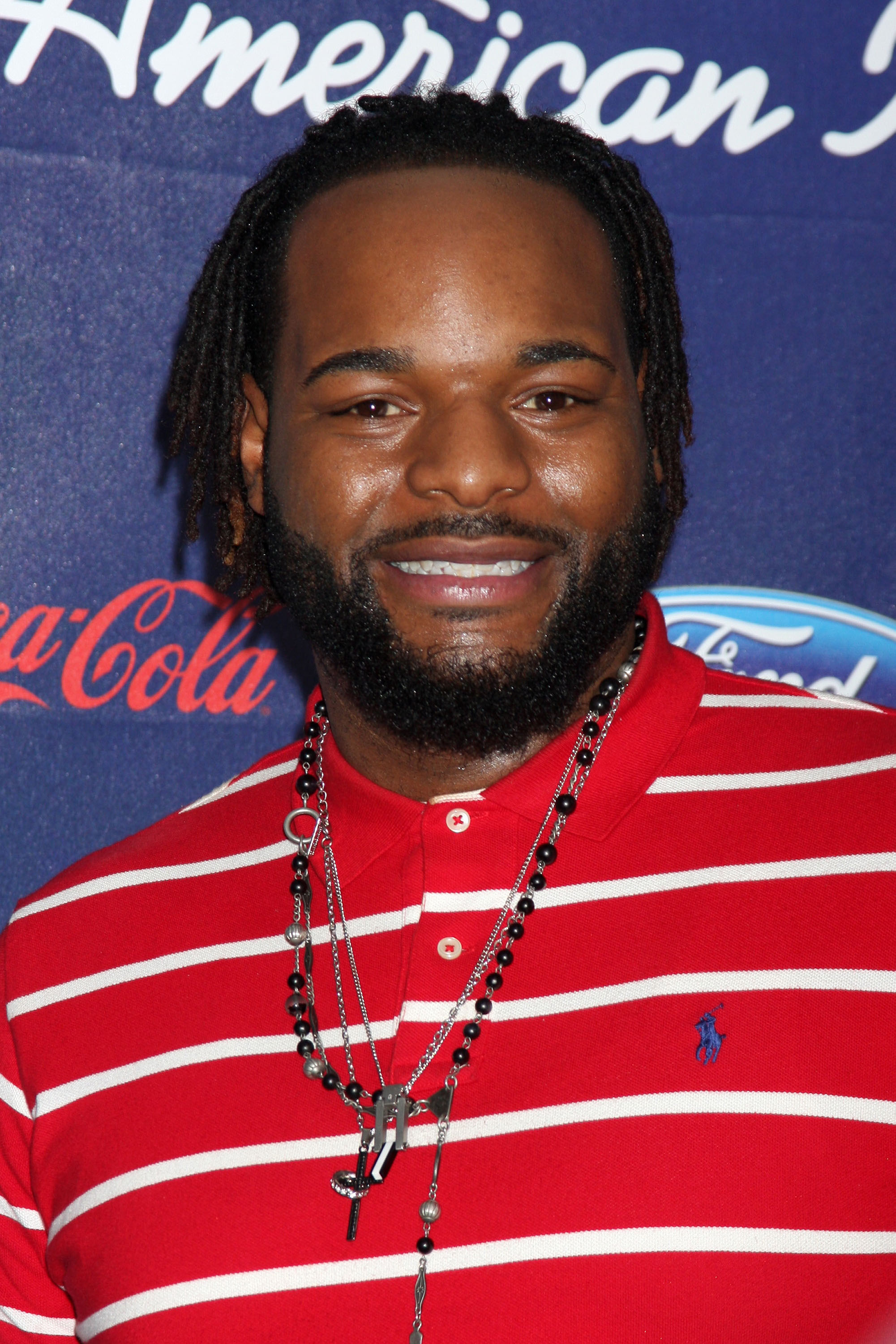 Only in its third week of the season and American Idol already has its first controversy.

The hit music competition reality show, now in its 11th season, is booting off contestant Jermaine Jones after it was learned that he had a criminal past. According to TMZ.com, producers confirmed that Jermaine’s last appearance on the show will be tonight, and he will no longer have an opportunity to win this season’s top title as America’s favourite music idol.

So, why exactly is Jermaine getting kicked off?

Apparently, it all started with a statement the singer made himself. Jermaine initially told producers that his father abandoned him 10 years ago, but according to his dad, it was a complete lie. In fact, his father called TMZ and told the entertainment website that he sees his son regularly. With that out in the air, Jermaine took to Twitter, saying that he never told the producers anything about his relationship with his father. This made the show’s producers awfully suspicious and they started to probe the contestant’s entire life.

Talk about a slippery slope.

After doing their background search, A.I. found out that Jermaine had a violent past, was arrested twice and gave the cops the wrong name on both occasions.

Despite his personal background, his departure is very sad news, especially considering that he was actually a good singer. If it has any bearing, though, Jermaine is not the only contestant who has seen some drama.

Let’s start from the beginning, shall we?

On season two of the show, Corey Clark was disqualified after it was disclosed that he had criminal charges pending. He also claimed that he had an affair with former American Idol judge Paula Abdul. In the same season, Frenchie Davis was given the boot when topless photos of her surfaced on an adult website. We learned that season seven’s Top 12 contestant David Hernandez had a prior job as a stripper, and on season nine, Chris Golightly was kicked out of the Top 24 when he failed to mention that he already had a signed music contract.

And that’s only some of the controversies.