Kim Kardashian is no stranger to using her celebrity status to promote her various lines and appear in ads, but the reality star isn’t too pleased with a new ad that has used her image without her permission. 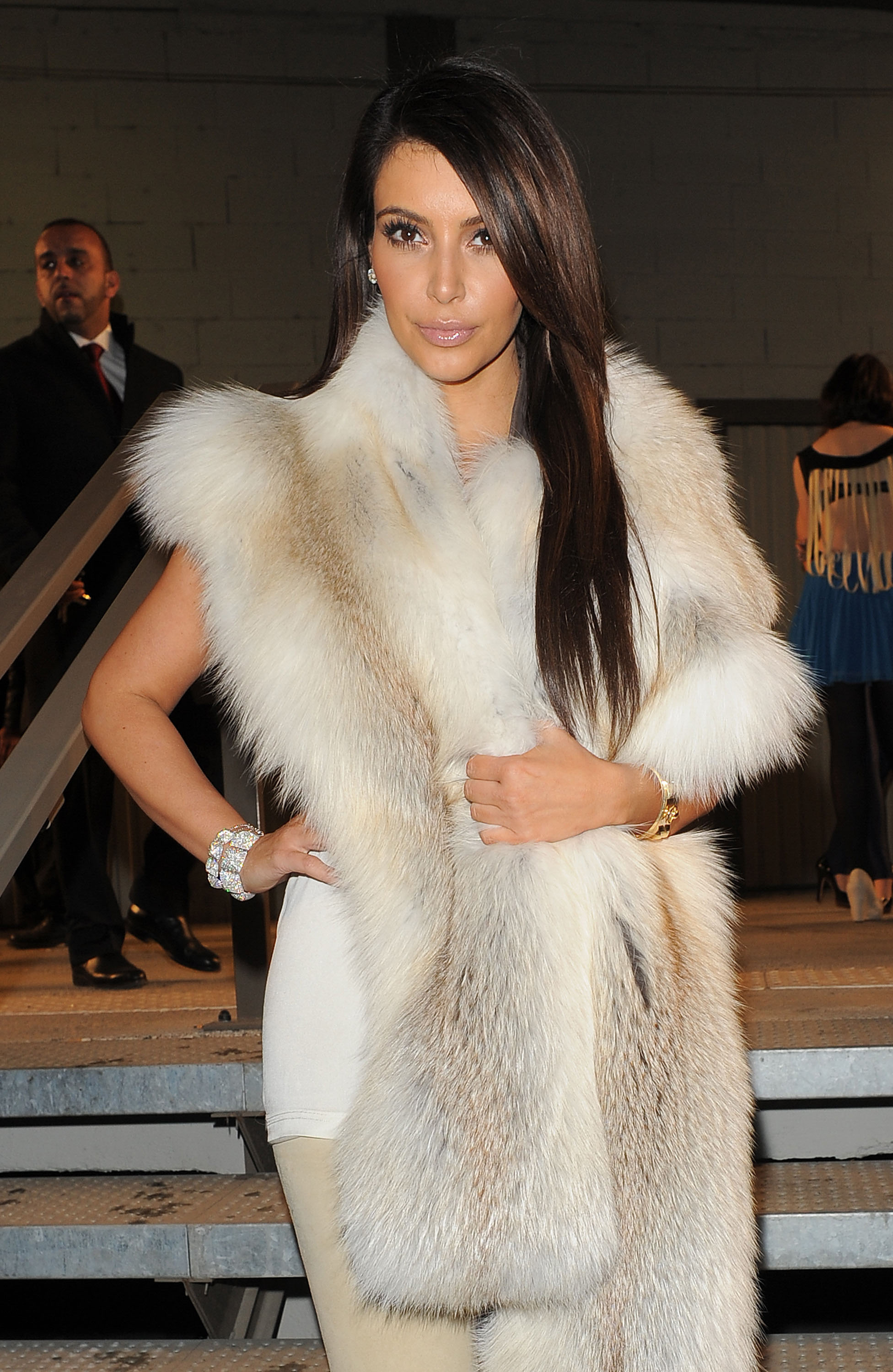 No one uses Kim Kardashian’s face and gets away with it.

But apparently a Mexican cosmetic surgeon, Dr. Victor Ramirez, thinks he can. The doctor decided to put up a giant billboard in Mexicali advertising his services, using the reality diva as his poster model, according to TMZ.com.

On the billboard, Kim is lying down and looking curvaceously beautiful; the billboard’s slogan reads: No arriesgue su belleza, ni su salud, which according to the Daily Mail translates to, “Don’t risk your beauty or your health.”

Although no one can deny that Kim does indeed have great lips, perfectly contoured hips and a bottom that would make anyone jealous — except for J.Lo, of course — the fact is that the doctor didn’t get Kim’s permission.

“Obviously I did not speak to Kim Kardashian. I do not have her number,” says Dr. Ramirez to TMZ.com when they contacted him via phone.

Just a suggestion, but maybe he should have at least tried to contact Kim’s reps and make some sort of attempt?

This is not the first time that a company has tried to use Kim’s image to market their product. Remember when Old Navy used a Kim lookalike in their television ads, then turned coy and said that it was a complete coincidence?

Maybe Kim needs to take a page out of Beyonce’s baby book and copyright herself. Or start charging big bucks for companies who want to use her popularity. Either way, it’s a win-win situation for Kim.