With Katy Perry’s dad obviously displaying some difficulty in practising what should be undying allegiance to his recently divorced daughter, we got to thinking: In the event of the demise of our favourite celebrity couples, who would you side with? 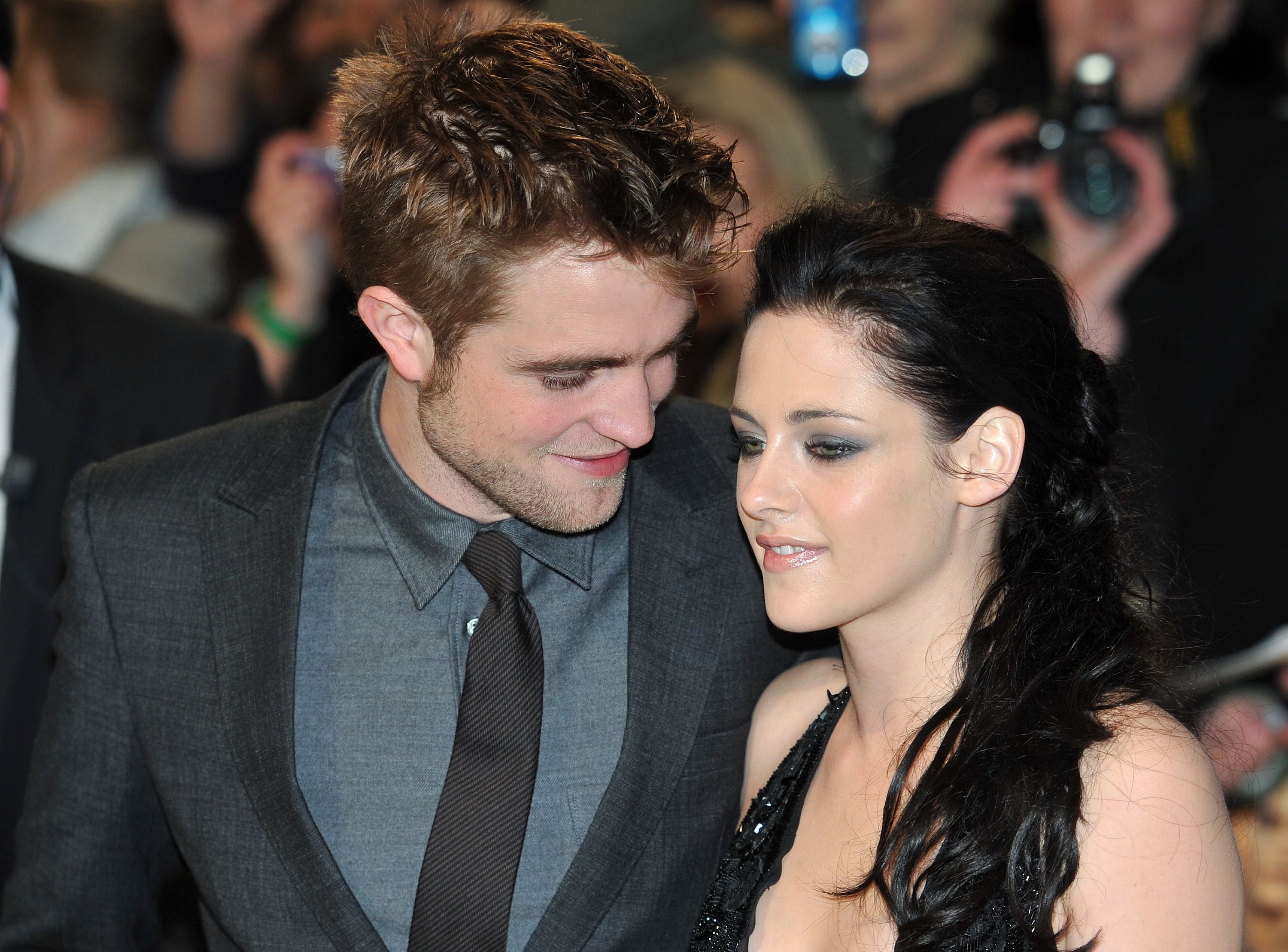 Katy Perry might have fallen out of his spell, but that doesn’t mean that her parents aren’t still enchanted by her ex-husband Russell Brand. Katy’s dad recently told the world that Katy has no hard feelings toward Russell, with whom he claimed to have been texting, calling him a “wonderful and smart guy.” This is kind of a weird description from an ex-father-in-law, not only because he is violating his daughter Katy’s insistence that absolutely no one speak publicly about the divorce on her behalf, but also — and more importantly — because it’s probably not what Katy wants to hear from anyone who’s supposed to be in her camp, no matter how good a guy her ex may be. It’s not very Team Katy of Dad.

What we have here is a prime example of compromised allegiance after the break-up of two people you happen to like. Sometimes, friends and family of the broken-hearted find themselves in sticky situations as they try to decide which party they will pledge allegiance to. Of course, in the case of Katy’s dad, a genetic attachment to his daughter probably predisposes him to Katy’s corner, when all’s said and done. But what if you’re just a friend who’s equally tight with both parties? How do you choose?

There are a lot of celebrity couples that make us stop and consider this question — couples composed of two people who, if separated, would each be excellent choices to side with. Of course, we have faith that these celebrity couples will last forever; but in the shocking event of a break-up, who would you back?

Team Jessica: There are few celebrities who, despite being super-humanly beautiful, are as capable of seeming mature, graceful and down-to-earth as Jessica. She really seems laid back, which would make for low-pressure, low-key social situations. She’s obviously a hard worker and takes her career very seriously, and it’s always smart to surround yourself with people who inspire you to achieve higher goals. Let’s just hope that her days of dirty Barbie playtime are well behind her. Because that could get weird.

Team Justin: Well, aside from the fact that he’s Justin Timberlake, which really should be reason enough, you’d also get to hang out a lot with some of the funniest people ever, since he’s clearly rather tight with some of the cast of SNL. And then, who knows: You might even end up in the next digital short! But don’t be without wariness entirely: Whether he’s the last word in sexy or not, we can’t forget Jessica’s insistence on a fidelity clause in their prenup. You want your friends as trustworthy as possible — especially if one of them is a friend who will one day realize he’s been in love with you all this time and you’re what he needs to make his life complete.

Team Blake: Just imagine the wardrobe you’d get to borrow. Seriously, picture it. Blake is one of the best-dressed young stars gracing red carpets today, not to mention a fashion icon in her own right. But we don’t use friends strictly for their clothes. We also know that Team Blake would promise plenty of fun nights out and a pretty much guaranteed bump to the front of the line at a club as you help Blake find her rebound man. You’d also get to hear about what it’s like to date Leo. Because, you know, your new best friend Blake has dated Leo.

Team Ryan: As he’s gently sobbing on your shoulder, recovering from his broken heart, you can bond over the fact that you’re both Canadian. Conversation will no doubt flow like maple syrup as you talk about the glories of the CN Tower, the Vancouver Canucks and Schwartz’s Deli. Soon, you’ll be off skiing in Whistler and laughing as you snack on your beavertails while you skate along the Canal. He’ll be asking “Blake who?” in no time.

Team Kristen: Her unconventionally bemused attitude toward everything Hollywood would probably make for fascinating conversation. You’d get an understanding of what it is to be a giant young star, but without the materialism and vapidity that often goes with it. Make sure you bring your joke book, though: Kristen is already a pretty demure person; a big break-up could be the gateway to Wednesday Addams land. As her friend, you’ll be responsible for keeping her laughing, or at the very least smirking.

Team Robert: On top of the fact that he seems like a total gentleman, he is British. That means that whatever he says will sound all the more interesting simply because it will be uttered with a wonderful accent. Who cares if he’s talking about tubesocks or if he can’t remember your name? Did you hear how he just said “I have to use the loo?” Adorable! You’ll be dining with Kate and William in no time.