Nicki Minaj has her eyes set on the prize. The rapper reveals her plans to pen two books and her aspirations to build her own empire. 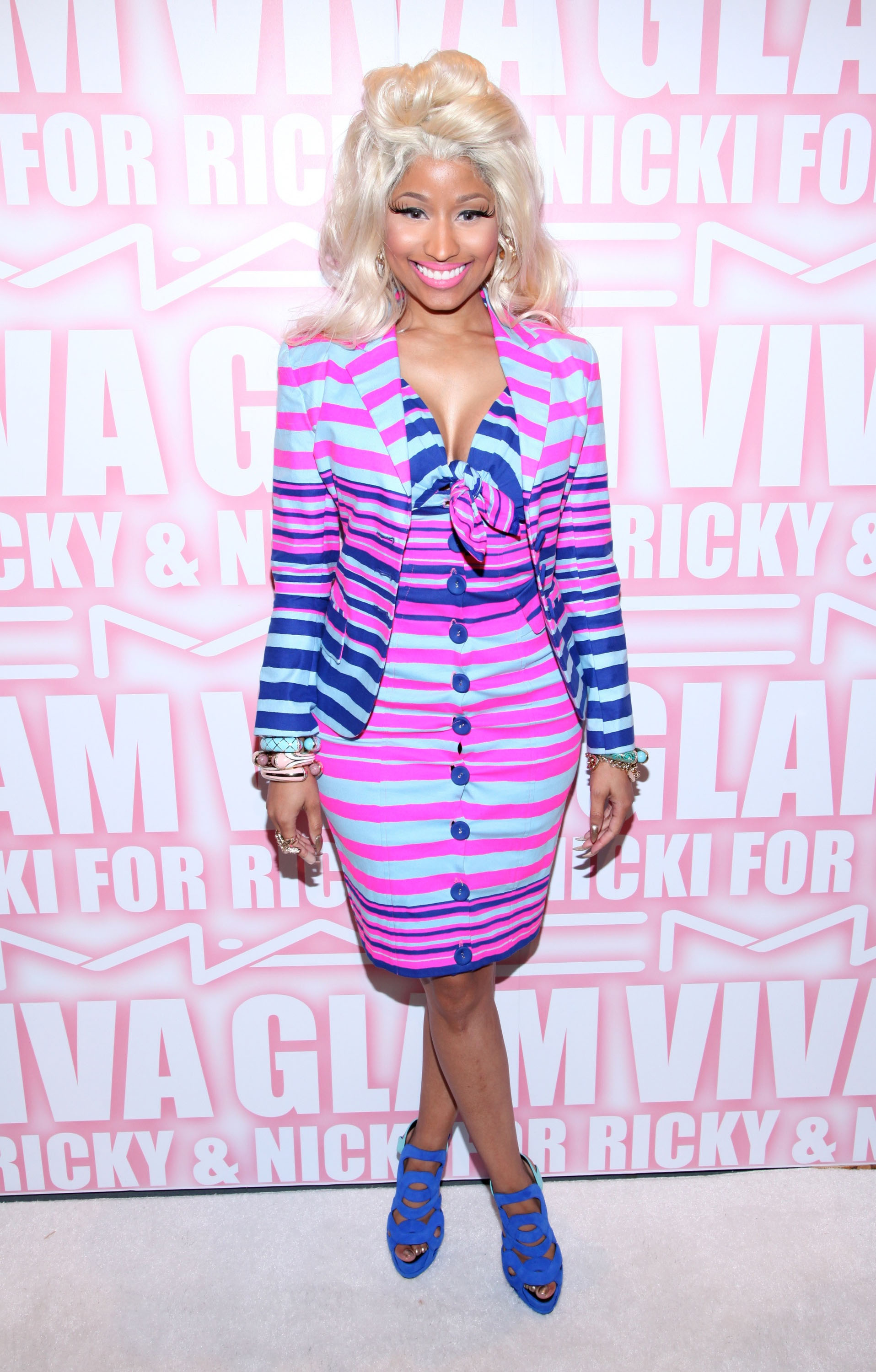 Yes, it is true. The female rapper, who is famous for her lyrical style, along with an adoration of pink wigs, is ready to pursue a different venture — a literary one. The Pink Friday artist revealed the news on Twitter after an eager fan popped the question.

“Wrking on 2 books actually…” tweeted Nicki in response to the question.

How exciting! One can only wonder what the book will be about. Her life? Her romantic relationships? Her fascination with the colour pink? Whatever — if she writes about it, you can guarantee that it will be interesting.

The “Your Love” rapper isn’t a stranger to dabbling in other industries. Her MAC lipstick and OPI nail polish lines are both successful, and have shown that people like eclectic, bright colours just as much as she does.

And if this random book announcement isn’t enough to fill all you Nicki Minaj fans with glee, the 29-year-old is also the April cover girl for Allure. In all her pink glory, Nicki tells the magazine that she’s got big plans for her future.

“I never thought about music as just being the end-all, be-all. I always looked at it like a business, something that I could create an empire out of,” Nicki tells Allure. She even plans on taking over Beyonce’s hubby’s spot as a successful entrepreneur.