Jennifer doesn’t want no drama…unless its a part of her acting scene. The Hunger Games’s leading actress is solving the fabricated feud between her and the Twilight actress, once and for all. 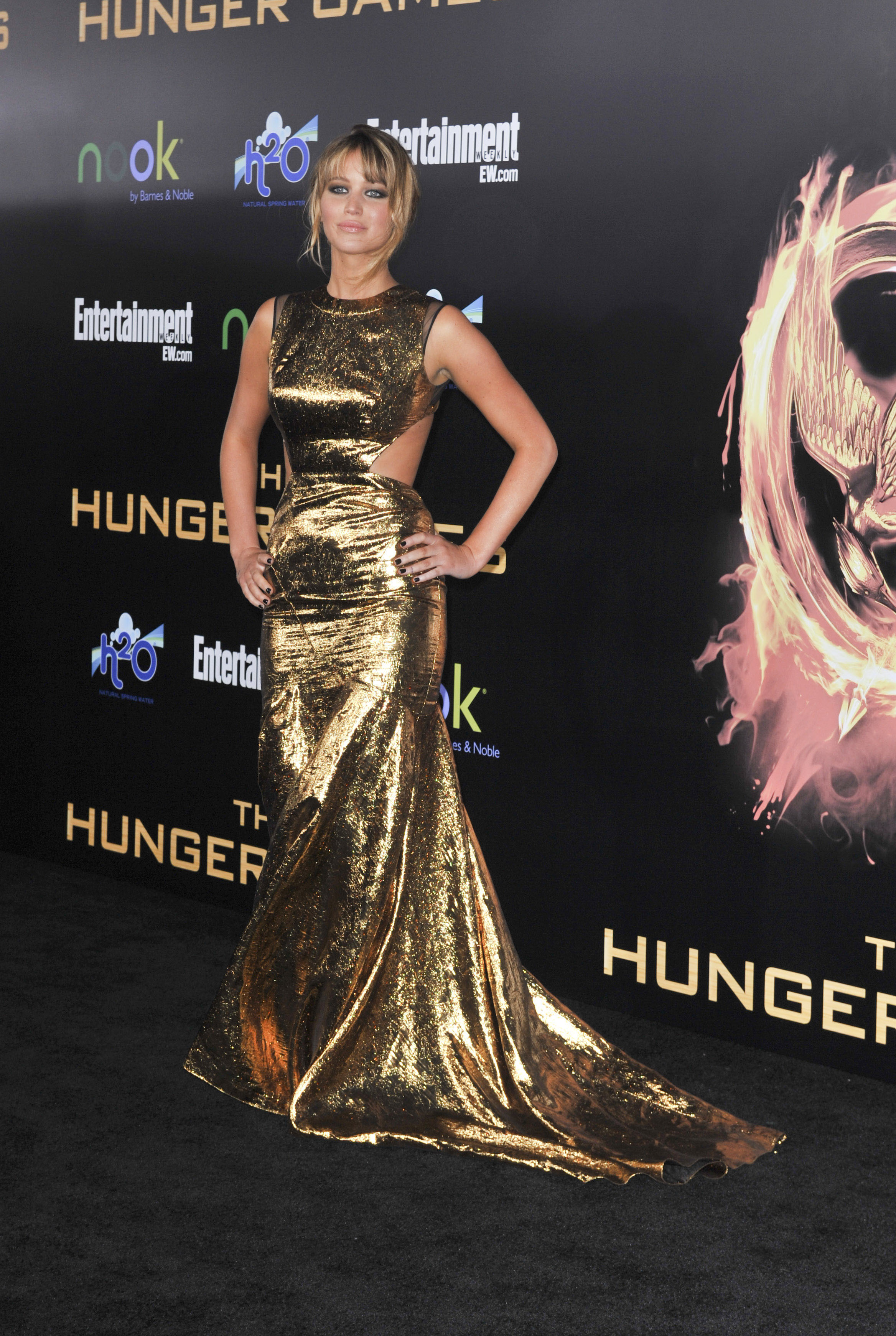 Are the leading ladies of Twilight and The Hunger Games in a battle?

The Hunger Games‘ Jennifer Lawrence is doing damage control and clearing up rumours that she and The Twilight Saga‘s first lady, Kristen Stewart, are in a heated feud about which movie will reign as the best Hollywood movie franchise. With predictions that the SF novel-inspired flick will beat out and dethrone the vampire romance, Jennifer says people automatically assumed that the actresses will also try to dethrone each other.

“There were all these like, fake quotes from me that were actually hilarious,” said Jennifer to Access Hollywood, after reading an article about the rumoured feud. “Some of them were from my ‘pal’ and ‘sources.’ It was hilarious. When I was reading it, I was cracking up.”

But rather than just sweeping the issue under the rug, the 21-year-old, who plays Katniss Everdeen in the movie, sent a playful email to Kristen.

“I just shot her an e-mail, and was like, ‘Hey, can’t wait to see more as this feud unfolds!'” said Jennifer.

And what’s even sweeter is that Kristen actually replied, Jennifer said. “She wrote me back, and she was like, ‘It’s fine. Welcome to the world where everything you say gets turned into [something it’s not].'”

For some reason I can imagine Kristen saying this in her famous monotone.…

It’s great that these two young celebs have cleared the air and are able to laugh off the rumours, but they have to admit that there is a bit of tension surrounding the two mega franchises. I mean, everyone has been anticipating The Hunger Games movie for quite a while, and everyone knows that Twihards will continue to be steadfast in their dedication to Edward and Bella.

Which do you think will triumph overall: The Hunger Games or The Twilight Saga?

Read More on The Hunger Games